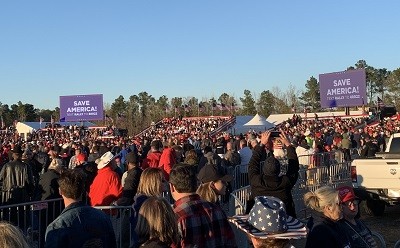 President Trump came to Houston on January 29, 2022, and the crowd was energetic and substantial. I went to listen and report.

Whatever your thoughts may be about President Trump, based on today’s events, it must be acknowledged that he’s got an incredibly enthusiastic following in the state of Texas.  The Trump rally near Conroe, a suburb of Houston, Texas today, was an example of unprecedented turnout, especially given that President Trump is not declared as a candidate for the Presidential election in 2024, which in any event, is two and a half years away. The movement that he built, carries on enthusiastically at a grassroots level.

In addition to the large crowds estimated over 80,000, another unique component of President Trump’s rallies is the informal “economy” of vendors, that has been built up around them.  We observed fifty to 100 merchandise vendors lined up along the entryway into the rally site.

In speaking with the attendees, we heard virtually monolithic support for President Trump and for his policies.  The attendees with whom I spoke, expressed confidence in President Trump to fix what they see as the crises in the nation currently,  and “get it right,” as some expressed it, next time, if he were to run for re-election.

Another theme that surfaced in interviews was virtually universal antipathy toward Dr. Fauci; nonetheless, none of those whom we interviewed felt Trump should have or could have fired Dr. Fauci.

We spoke with a couple whose business therapeutic massage business had been destroyed by lockdowns in Pennsylvania and have moved to Texas. They saw President Trump and the MAGA movement as being a bulwark against similar “lockdowns.”

Ingress and egress to the event were extremely slow, with most attendees waiting in bumper-to-bumper traffic for more than two hours, then walking over half a mile to the venue, and then waiting for two or more hours for President Trump to appear.  Trump spoke on familiar themes of election fraud and spent considerable time criticizing the Biden administration’s immigration policies.  Trump contrasted the recent talk of sending U.S. troops to Ukraine with the “invasion” on our southern border.  “Before Joe Biden sends any troops to defend the border in Eastern Europe, he should be sending troops to defend our border right here in Texas.”  President Trump also said he’d consider pardons for those charged in relation to the January 6th, 2021 breach of the Capital. (Full transcript of President Trump’s speech is available here.)

In sum, this event could have been the precursor to a reelection run, or it was as likely to have been a way to keep the ground troops energized to support whomever becomes the Republican candidate; it also seemed aimed to motivate true believers to get out the vote for the all-important midterms.

Whether or not you like President Trump, it is a net positive, in our view, to see so many voters activated and committed to being physically present to support a message and messenger whom they endorsed. We will cover rallies on “the other side” here at DailyClout as well. 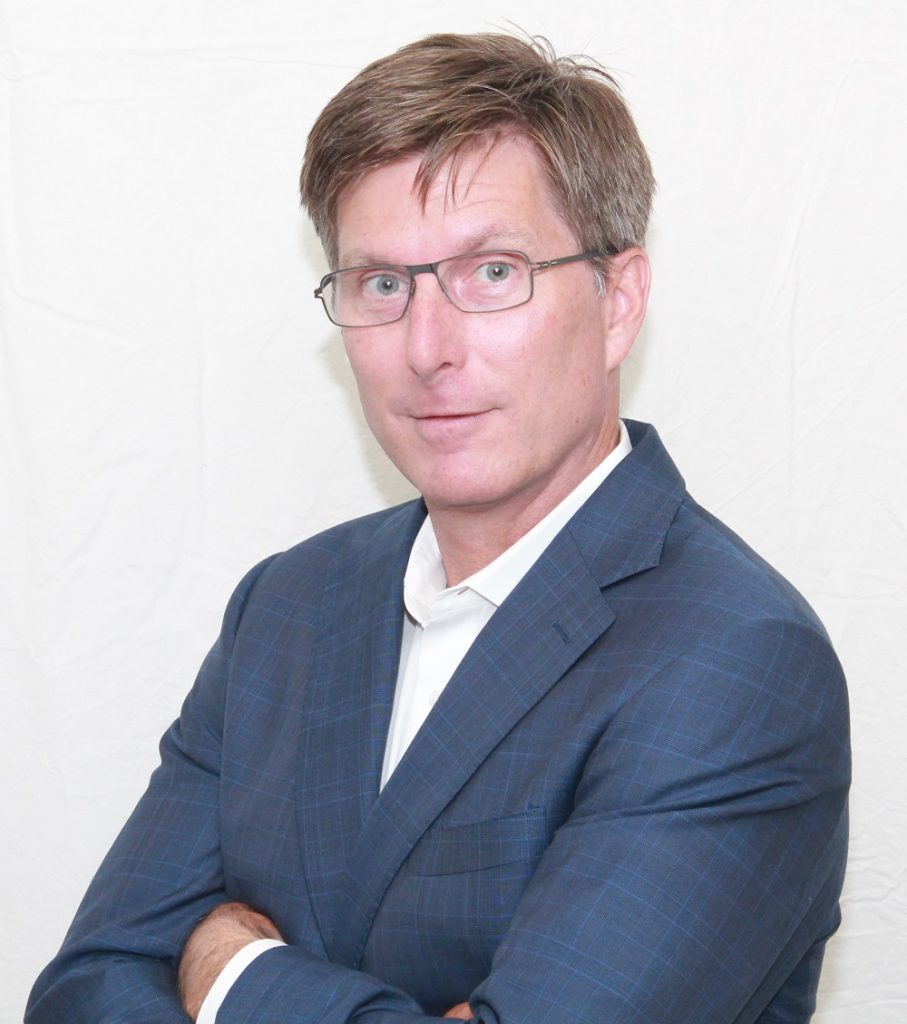 Craig is the Chief Revenue Officer of DailyClout.io. and the founder and CEO of SalesNexus.com, a leading CRM, marketing automation software and lead generation solution for sales teams from 10 to 100. He’s also the author of “Inside-Out Selling”, a guide to growing and managing sales teams.

Craig serves on the Board of Directors for the Houston Better Business Bureau. Craig is also a board member at Shelters to Shutters, a non-profit that helps find housing and jobs for homeless individuals in partnership with leaders in the Multi-family housing industry.

Spread the love
more
This DailyClout article is the writer’s opinion.
One of our country’s most important freedoms is that of free speech.
Agree with this essay? Disagree? Join the debate by writing to DailyClout HERE.
Spread the love
more
Previous StoryPrewar Germany and 2022
Next StoryParents Confront Vaccine and Mask Mandates at Ichabod Crane High School Board Meeting