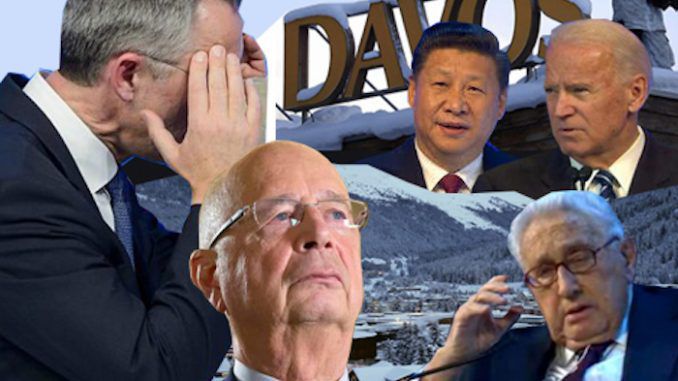 Are there meaningful parallels between prewar Germany and 2022?  After all, the Rally Against the Vaccines on January 23rd was a major success and has led to a perceptible turn in the public discourse about vaccines.  That, on top of SCOTUS overturning employer-mandated vaccines (except in the case of Healthcare workers), shine glimmers of hope upon the future.  But, Dr. Wolf reminds us that though many of us awakened to this struggle recently, during “the COVID years”, the forces of globalism and control have been steadily at work for decades. 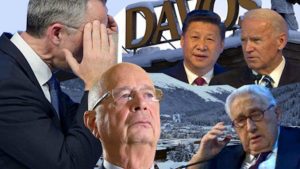 In “Thinking Like a Tyrant”, Dr. Wolf illuminates the extent to which the elites in government and finance have “evolved” beyond concern with the rights or even well being of “the masses”.

“The ordinary people of any given country don’t have the skills to make the right economic decisions for themselves or their nations. We should be deciding for them,”

In “On the Subtlety of Monsters”, Dr. Wolf seeks to focus comparisons between our current moment and the dark days of Nazism in Germany.  It’s not to compare with the “war years” of ‘39 thru ‘44.  It’s to compare with the early years of the Nazi regime in Germany and the way freedoms were eroded and populations targeted drip by drip.

One stark similarity is the use of Emergency Powers by Hitler.

“By definition, when you are living under emergency measures, you no longer have a functioning democracy.”

As well as the medical establishments’ role in implementing policies.

“In the early years of Nazi policy, as Robert Proctor’s magisterial 1990 Racial Hygiene: Medicine Under the Nazis points out, it was doctors who were tasked by the State, and given special status and authority, with singling out “life unworthy of life” and elaborating racially-based policies that separated the “clean” and privileged, from the “unclean,” or “degenerate,” and restricted. In 1933, doctors began to sterilize the unfit.”

The people and forces that have led the overreach of governments in the form of unconstitutional Executive Orders and the medical establishment’s reckless endangerment of the global population are alive and well.  Stopping their latest attempts to expand their power and control is not enough. 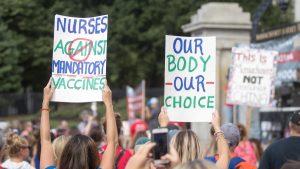 “If we don’t forcibly and immediately call out monsters where we see them — where they walk among us — whether they wear nice earrings and sit demurely at the helm of the CDC, or whether they gather in white coats, in all their authority, at the Mayo Clinic, standing between a dying man and his desperate wife — we will fail forever to deserve the blessing of the Constitution, and of the rule of law, that are supposed to be our heritage.”

To protect our future from a repeat of these outranges, please make sure that your legislators are making the Five Freedoms law in your state.