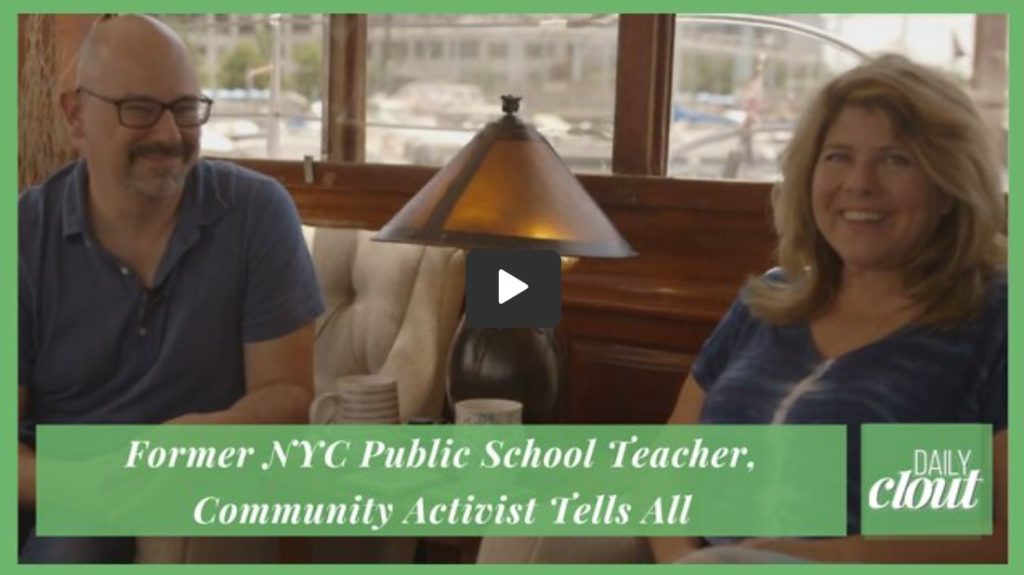 Dr. Naomi Wolf sits down with Michael Kane, a community organizer and activist for Children’s Health Defense and Teachers for Choice.

Mr. Kane describes being a New York City public school teacher and how even the teacher’s union began to turn on workers, demanding that they subject themselves to medical mandates and testing. Refusal would result in termination or leave without pay.

Mr. Kane goes on to describe the legal action taken in partnership with lawyer Michael Sussmann, judges with extreme conflicts of interest, and more. Don’t miss it!