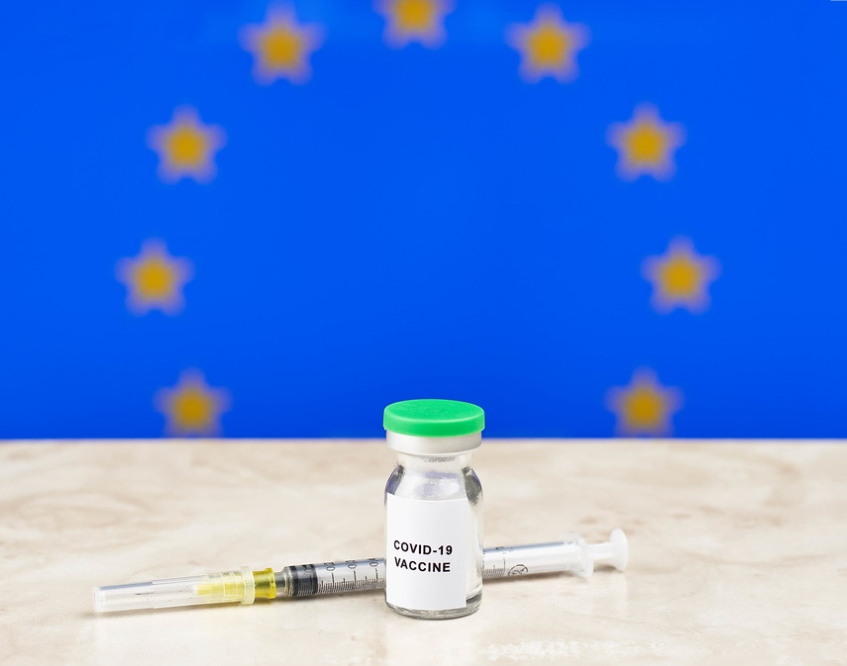 Reuters reported that the European Medicines Agency recommended adding heavy menstrual issues as a side effect to Covid vaccines.  It appears they’ve done the exact opposite.

The topic of vaccines and all things fertility and reproduction is a conversation we’ll be having for a very long time. There are so many avenues to explore, information to be learned, and knowledge to uncover. At this point, the conversation is finally breaking through the information barrier.

In a just world, the health agencies that encouraged and mandated the vaccines while being tasked with ensuring their safety to a trusting public should be falling all over themselves to investigate any harms the vaccines may have caused. Yet we’re at a point where a simple acknowledgment of one of the most widespread harms is almost impossible to extract from health agencies, despite countless case studies and articles written about the topic.

That seemed highly newsworthy to me, given all the information that’s come out to support that recommendation over the last year and a half, and given that journalists such as Dr. Naomi Wolf who reported on such issues were ridiculed, smeared, and kicked off of mainstream social media platforms.

However, when looking for the source to back up the Reuters claim, I found multiple conflicting statements in a variety of documents on the EMA website, all updated on Oct 28, the day the Reuters article was published.

I reached out to the Netherlands-based EMA for comment on these seemingly conflicting statements. The woman who answered the phone had no answer to my question, and nobody to whom to transfer me. I called multiple times, and never got past the answering service who’s outsourced to field calls.

I sent an inquiry via their contact page as well, which read as follows:

“I’m inquiring to find out if the EMA will be accepting the recommendation of the PRAC to add heavy periods as a side effect of the Comirnaty and Spikevax vaccines. The updated safety reports from the day after the committee meeting ended do not reflect the acceptance of the recommendation.

I will keep you posted on their response.

Meanwhile, there is, of course, a large number of studies and information that’s emerged regarding the shockingly high rate of menstrual issues post-vaccination, and we’re only beginning to understand how the rest of the reproductive system is affected. It seems these health agencies cannot find a signal blaring in their face if their lives depended on it.

Spread the love
This DailyClout article is the writer’s opinion.
One of our country’s most important freedoms is that of free speech.
Agree with this essay? Disagree? Join the debate by writing to DailyClout HERE.
Spread the love
Previous StoryWillful Ignorance: A Letter to a Pediatrician
Next StoryThe House of Cards is Tumbling Down: They Tried to Break Us, and They Failed – Christine Anderson