The Chorus is Growing 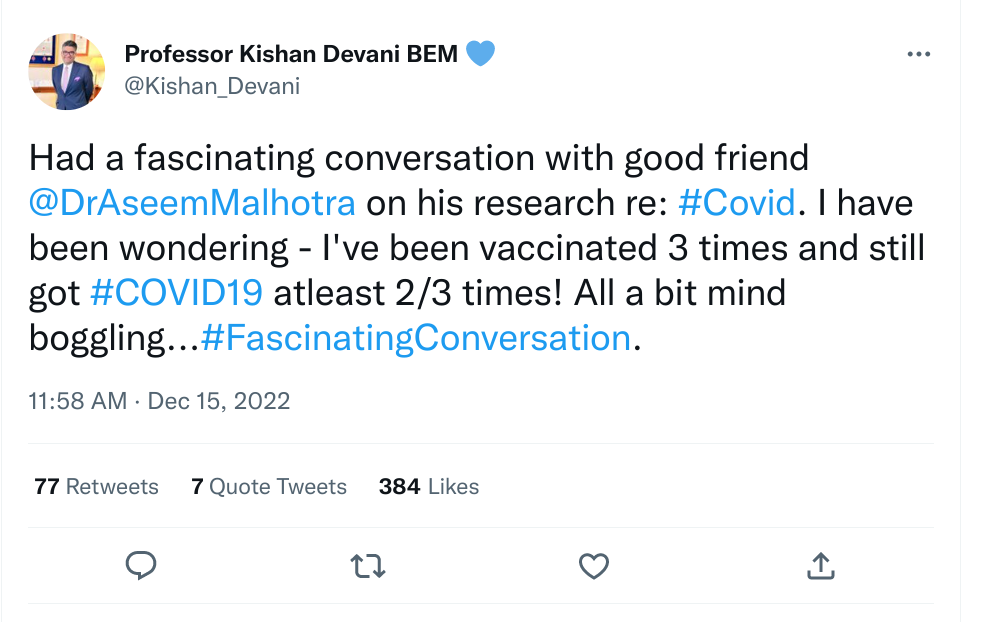 The Chorus is Growing

The bombshells against the COVID vaccine narrative continue to drop, and here at DailyClout, we are documenting the unfolding chaos for posterity.

Top doctor, orthopaedic surgeon @MrAhmadKMalik supports conservative MP @ABridgen calls for complete suspension of the covid mRNA vaccines given serious adverse events and allegations of a cover up of harms.

‘We need to investigate what is going on’ #NHS #BadPharma pic.twitter.com/ApfkZoPPIk

“The BHF’s advice on vaccines is based on rigorous scrutiny of the latest evidence, which to date shows that the benefits of receiving the COVID-19 vaccine greatly outweigh the risk of extremely rare side effects for the vast majority of people”. 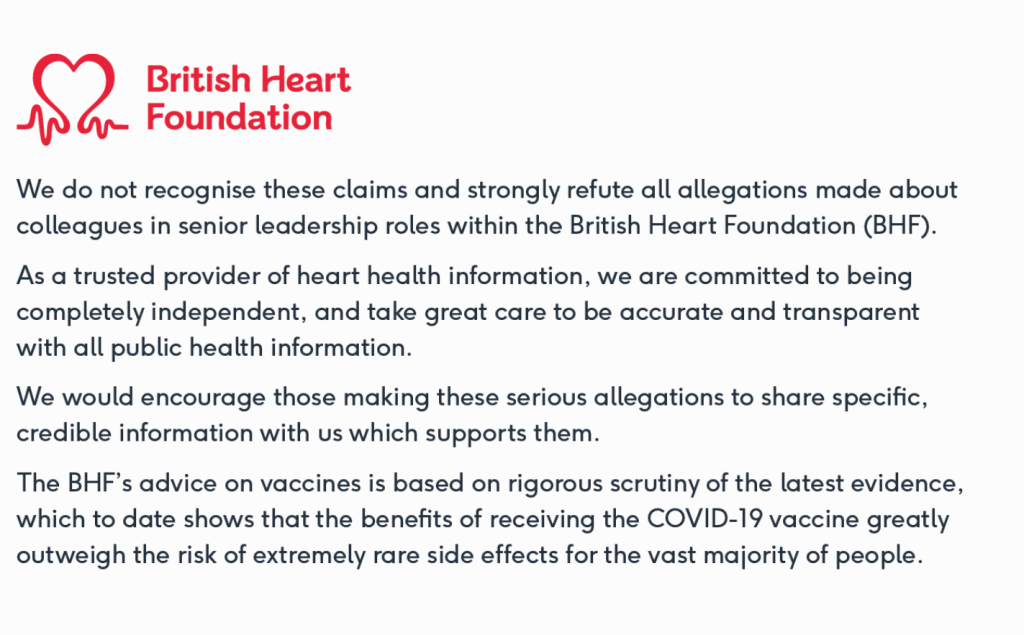 A small minority of over a billion doses can translate into a very large number, and the courageous doctors standing up against institutions that hide behind vague and condescending language such as this statement, are the path forward for that far too large minority.

Spread the love
This DailyClout article is the writer’s opinion.
One of our country’s most important freedoms is that of free speech.
Agree with this essay? Disagree? Join the debate by writing to DailyClout HERE.
Spread the love
Previous StoryDr. Naomi Wolf Comments On Ron Desantis’ Power Play Against America’s Medical State
Next StoryPfizer/BioNTech Trial – A failed yet in depth attempt to reproduce the NEJM & FDA efficacy figures