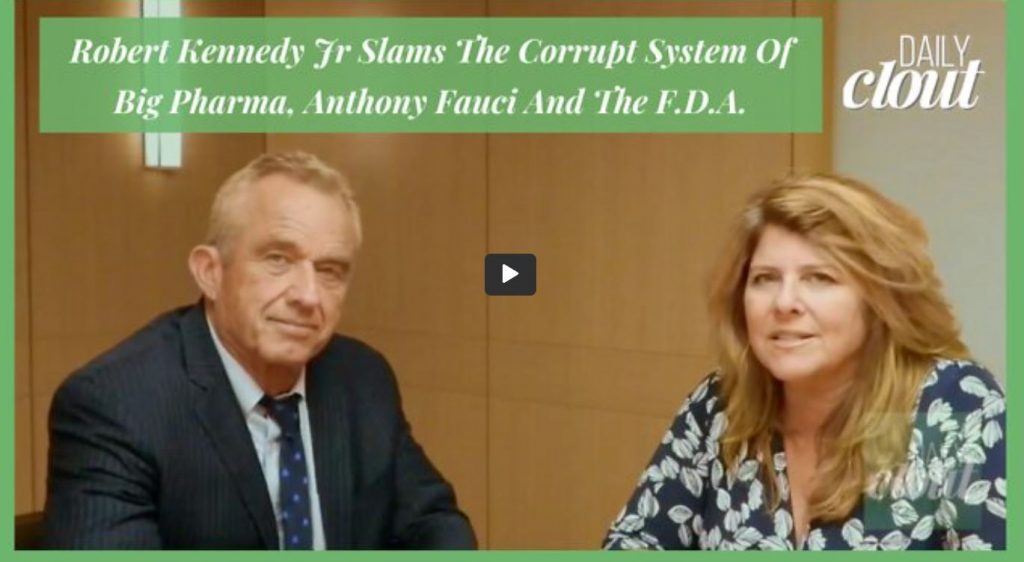 In a shocking new Interview with Dr Naomi Wolf, Robert Kennedy Jr, author of The Real Anthony Fauci, reveals more on how Big Pharma royalties totaling $350 Million are paid secretly to 1700 Scientists and reveals the enormous conflicts of interest this creates.

Mr Kennedy exposes the extraordinary pressure from Government to censor free speech on Facebook – a serious attack on our democracy and on the free flow of conversation.

He asserts further that the CIA (thru USAID), DARPA, and Dr Fauci’s NIAID were the primary funders of Wuhan’s Gain of Function research. He describes both how the Chinese military took over the Wuhan lab on Sept 12, 2019, with apparent COVID-19 outbreaks already circulating, and how the approval committees in both the FDA and CDC are Dr Fauci-hand-picked — Paul Offit, for example – and have massive conflicts of interest.

In regards to Guantanamo Bar, Mr. Kennedy discusses how the CIA’s Avril Haines covered up and disposed of the CIA’s ‘torture tapes.’ Haines being DNI and top Covid-19 advisor to Biden is also alarming given all her prior conflict of interests re CIA activities.

All this and more in this BOMBSHELL interview.


The two books every American should read to understand the forces behind one of the greatest crimes against humanity ever committed: 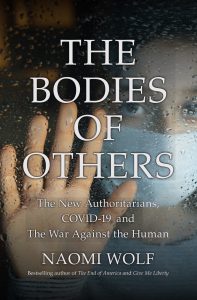 The Bodies of Others The New Authoritarians,

Covid-19 and the War Against the Human