Opinion—”Does Germany’s Industrial Growth Give the Lie to Liberal Economists?”

Opinion—”Does Germany’s Industrial Growth Give the Lie to Liberal Economists?” 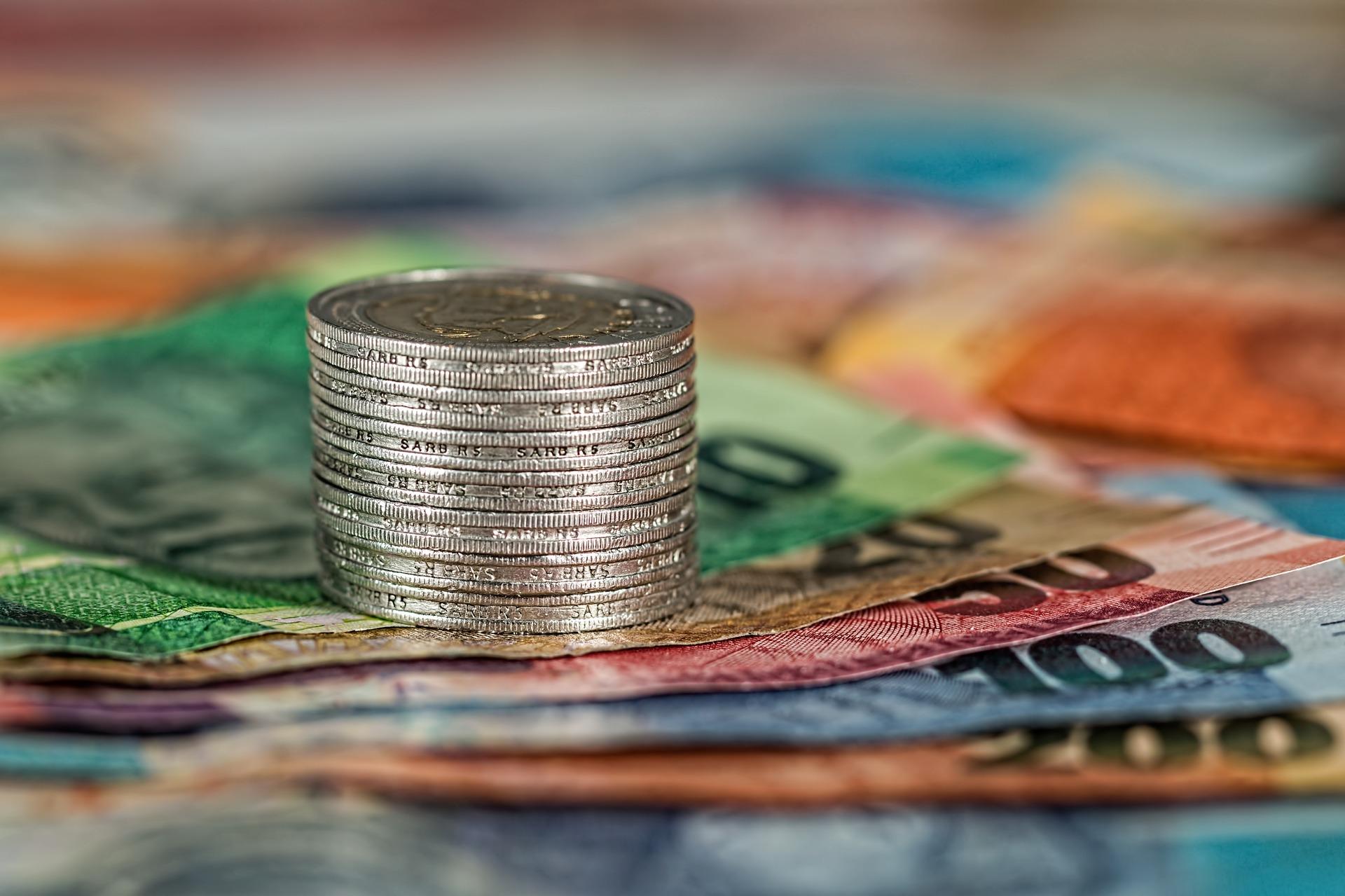 If politicians wonder about income disparity in the US, they need look no farther than the loss of manufacturing in this country.

There are two major campaign promises that President Trump is fulfilling, both of which have come to a head this week. They are directly and problematically related to manufacturing and income disparity in the US job market. The first is trade with our trading partners, the second is the rebuilding of our manufacturing base. The upcoming “Phase One” of the China trade talks, and the even bigger USMCA, the United States, Mexico and Canada agreement which eliminates many inequities of NAFTA (the North American trade deal signed in 1994), both go a long way toward fulfilling those promises.

The Wall Street Journal, in a recently published a piece entitled “Adam Smith’s Revenge” (October 30, 2019) demonstrated a lack of understanding of the overarching goal of this president, expressing concern about the “weak” GDP growth rate this quarter of 1.9% (now revised to 2.1%) and blamed Trump’s trade and tariff policies. WSJ’s argument is fundamentally flawed. It is the Trump economy which has resulted in a strong dollar and the consequential weak exports which directly effects US manufacturing.

In a related story, CBS published a story on November 27th entitled “American Jobs are Getting Worse…” bemoaning the loss of high-paying blue-collar jobs.

What the Journal and many other critics of the Trump policies are missing is that these issues, trade and manufacturing, are two sides of the same coin: the state of American manufacturing. Manufacturing is a critical component of a healthy economy. The re-integration of industrial capability into the fabric of the economy is necessary for a nation’s self-sufficiency. It is also the multilayered tapestry of manufacturing infrastructure including vendors, subcontractors, and raw-materials suppliers that provides the spectrum of wages which is not present in a service economy in which most jobs are retail and service functions.

As far back as the early 1990s, the ivory tower economists were asking “…why income growth has slowed from a jog to a crawl while the gap between rich and poor gets wider and wider.” (Steven Pearlstein, Washington Post April 3, 1994).

“We’ve suffered a substantial decline in the living standard for the average American worker over the last two decades and we can’t really explain it,” said George Johnson, an economist at the University of Michigan who has spent many years trying. “If you think about it, this is a profound embarrassment for the economics profession.”

On June 1, 2016, President Obama declared, with great certitude, while criticizing candidate Trump’s economic plans, that the new normal is stagnant growth and that the high paying manufacturing jobs which went overseas are “never coming back.”

Paul Krugman, the Nobel Prize-winning economist, and columnist for the New York Times tweeted on November 25, 2016, “Nothing policy can do will bring back those lost jobs. The service sector is the future of work, but nobody wants to hear it.”

The prevailing wisdom of Krugman and his fellow travelers has been that the US economy has devolved into and will forever be a service economy. American manufacturing, like that of all advanced western economies, said the pundits, is a thing of the past.

They are simply wrong. All they need do is look at Germany. Twenty percent of Germany’s jobs are in manufacturing, or three times the manufacturing jobs of the US. The average manufacturing wage in Germany is $4,100 per mo.  That’s more than 60% higher than the average retail job in the US.   Indeed, in 22 states, where the largest employer is Walmart, the average monthly retail wage is $2,614 per month. When CBS speaks of the job quality index worsening, they need look no farther than these facts.

What is the genesis of this problem? Much of it can be blamed on three causes: Tax policy which favored offshore manufacturing, a corporate culture which failed to balance short term profit against the long-term loss of manufacturing know-how, and the original NAFTA trade agreement which encouraged setting up factories in Mexico.

For years, liberal politicians and policy wonks like Krugman steadfastly resisted corporate tax reform. The result was that over the last 30 years the US became the land of the highest corporate taxes in the developed world. (graph from the Tax Foundation, 2018)

The result, especially as the gap between US and offshore tax-rates grew, was a wholesale exodus of manufacturers by “domiciling” in other countries.

Thirty years ago there were plenty of stories in business and trade journals decrying the folly of offshore manufacturing which went unheeded. The argument was simple. When you send your manufacturing to Japan, Korea or Mexico, you export not just the manufacturing, but the know-how. The parent company has thus given away this knowledge and is now hostage to their supplier.

Furthermore, the offshore manufacturer doesn’t just develop their own know-how. They also hire local vendors. Those venders grow, mature, develop know-how of their own and became a deep infrastructure, a supply chain in those respective countries.

Trump understands all of this. For starters, Trump turned conventional wisdom of the inside-the-beltway “consultant class” on its head. He passed the tax cuts and reduced burdensome regulations with the result that, according to Forbes “comparing the last 21 months of the Obama administration with the first 21 months of Trump’s, shows that under Trump’s watch, more than 10 times the number of manufacturing jobs were added.”

But the job is not done. A deep bench of infrastructure in manufacturing in all areas of the economy is critical to our security and our competitiveness if we are to remain an economic world-power.

If manufacturing is to be fully rehabilitated in the US, we must deal with our trade problems, particularly with but not limited to China. In the case of China, where so much of our manufacturing has gone, American companies are required to hand over trade secrets to their Chinese partners. Top trade secrets are stolen, and intellectual property protected by patents, the life-blood of high-tech, is simply violated. The Chinese are playing a chess game without time limits. And the game the Chinese are playing is ultimate hegemony.

Despite the daily gyrations on the stock market regarding the latest breathless “sentiment” about China trade talks, it is important to point out that while China is our largest individual trading partner, that status is based on what we buy from China. Total North American trade with Canada and Mexico is almost double that of China.

Even worse, we export only one sixth to China what we buy from them. And therein lies the problem. The tiny number of about $120 billion that we sell to China is a third the annual revenue of just one Fortune 500 company, Walmart.

On the subject of China trade, Trump is, as he has been on so many other signature policy areas, and despite the partisan impeachment of him this week, the only adult in the room. He knows what the WSJ seems not to know, that the Chinese only respond to power and the willingness to use it. And Trump knows he has a big stick: the strongest economy in the world which gives him the strength to use tariffs as a punitive device. He has calculated that with the strong economy he has built, this is the moment in history to change the trajectory of US/Chinese relations, and in fact trade relations with all our trading partners.

In criticizing Trump’s use of tariffs, the Wall Street Journal claims that he is “indulging in unwise economic policy for political goals.”  On the contrary. Trump is knowingly spending political capital and is doing so hoping the electorate (and the press) can keep up with his forward-thinking. He is the only president who has not kicked this can down the road.

And if not now, when? If not Trump, who? No other president has had the guts to do this.

No other time in history has afforded us this advantage. It is imperative that we leverage our advantage and reverse the trend of self-suicide of gutting our industrial base. Nothing less than our future and that of our children is at stake. 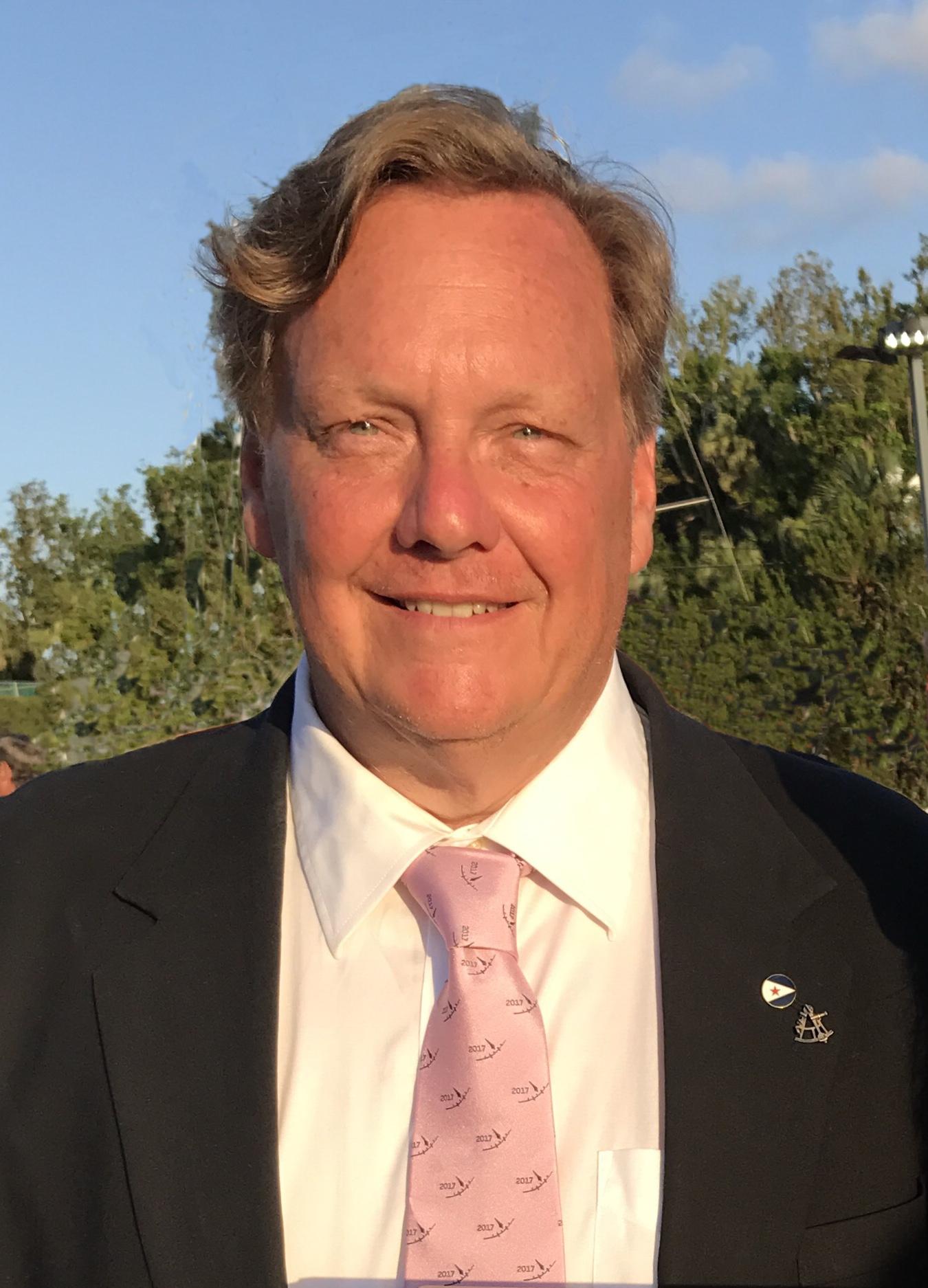 Spread the love
This DailyClout article is the writer’s opinion.
One of our country’s most important freedoms is that of free speech.
Agree with this essay? Disagree? Join the debate by writing to DailyClout HERE.
Spread the love
Previous StoryOpinion—”Why Everyone should Read the Book “A Warning”
Next StoryLetter from Australia: Are Water Tankers Available from US Forestry Service that Burning Australia Has Not Requested?