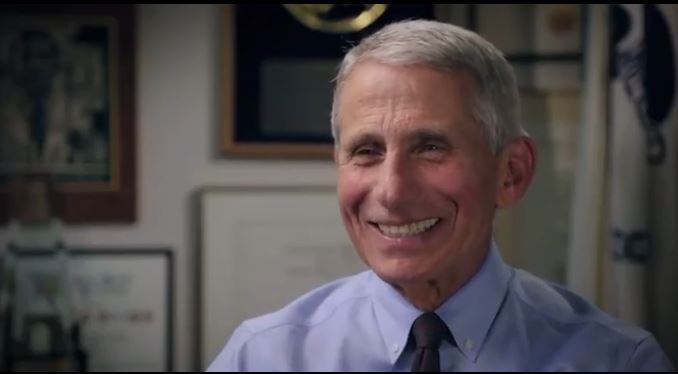 In September 2020, Dr. Anthony Fauci declared in an interview that the U.S. Food and Drug Administration’s Data and Safety Monitoring Board (DSMB) “is an independent body.” Clarifying further, he explained that the board—which offers expert advice to the FDA on a range of issues, including the approval of the Pfizer jab—is “beholden to no one, not to the president, not to the vaccine companies, not to the FDA. Not to me.”

Nevertheless, internal Pfizer records recently released by the FDA reveal that is not the case. Indeed, after taking a closer look at documents released by the FDA in March as part of the ongoing FOIA request for background into the agency’s approval process for the company’s experimental mRNA gene-therapy jab yesterday, Del Bigtree’s ICAN legal team reported on serious conflicts of interest.