Just Think: The Podcast Episode 59 – Inside the Elite Agenda with Dr. Naomi Wolf 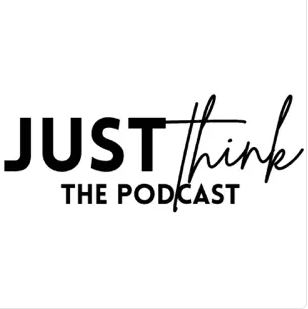 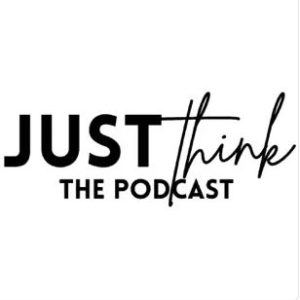 Dr. Naomi Wolf spent decades amongst the wealthy elite as a Yale graduate and a Rhodes Scholar at Oxford, one of the most influential feminists of our time, a best-selling author of multiple books, an advisor to both the Clinton and Gore campaigns, and as the CEO of a large tech company. She knows their inner workings. So when the pandemic was unleashed upon the globe in 2020 and the entire world shut down, she knew something was terribly wrong, that things were not as they seemed. Having written “The End of America” in 2008 about how the dictators of history could usurp control over people in ten easy steps, and how Americans were at risk of losing their freedoms, she knew that undoing the rule of law in the name of a virus was the last step toward the end of our free society. It’s one thing to hypothesize about the possibilities, but it’s another entirely to show the evidence.

In this episode, the trio talks to Naomi about the evidence she has found and shares in her new bestseller, “The Bodies of Others, The New Authoritarians, Covid-19 and The War Against The Human”, starting with Pfizer’s own internal documents that were released under court orders only. And the truth is ALARMING. And we are here to sound the alarms with her and so many other courageous voices that present the evidence only to be met with ridicule and ostracization. The more of us who share what we know and take a stand, the more those who seek to take our power lose theirs.

Spread the love
This DailyClout article is the writer’s opinion.
One of our country’s most important freedoms is that of free speech.
Agree with this essay? Disagree? Join the debate by writing to DailyClout HERE.
Spread the love
Previous StoryWiMKiN Spotlights: Big Pharma and Big Media’s “Monstrous Abuse” of Public Trust
Next StoryCystic Fibrosis: How One Brave Young Man is Facing Serious Chronic Illness