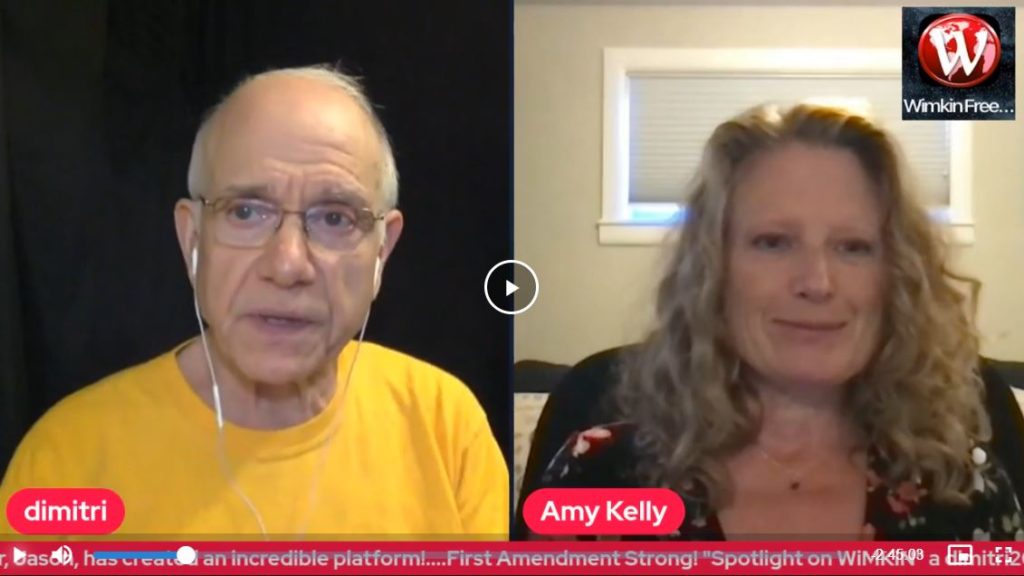 WiMKiN’s unofficial motto is “First Amendment Strong,” and it prides itself on no censoring, no shadow-banning, no evil algorithms, and no “fact-checking.”
Hosted by Dimitri Vassilaros, “Spotlight on WiMKiN” is focusing primarily (but not exclusively) on various storylines linked to #Pfizergate and the COVID “vaccine” field. Its goal is to amplify the voices of those who are working tirelessly to uncover the truth about what Mr. Vassilaros suspects has been a monstrous abuse of the public’s trust by Big Pharma, Big Government, and Big Media.

Some notable guests have been featured on Spotlight recently, explosive interviews with researchers, doctors, journalists, and advocates for the vaccine injured. Don’t miss these incredible spotlights!

Amy Kelly, coordinator for the Pfizer volunteers, discusses her background, structure and outputs of the War Room/DailyClout Analysis project, and several important discoveries that have been made thus far. Letters, lawsuits, adverse events, and more!

Dr. Chris Flowers, lead of War Room/DailyClout Pfizer Analysis Teams 1 and 3, shares how he became a volunteer and his background in Cancer Research and findings of myocarditis.

He also introduces issues with the quality of the Pfizer trial and lack of good quality data, compared with health databases of European countries, and the recent scourge of Sudden Adult Death Syndrome. 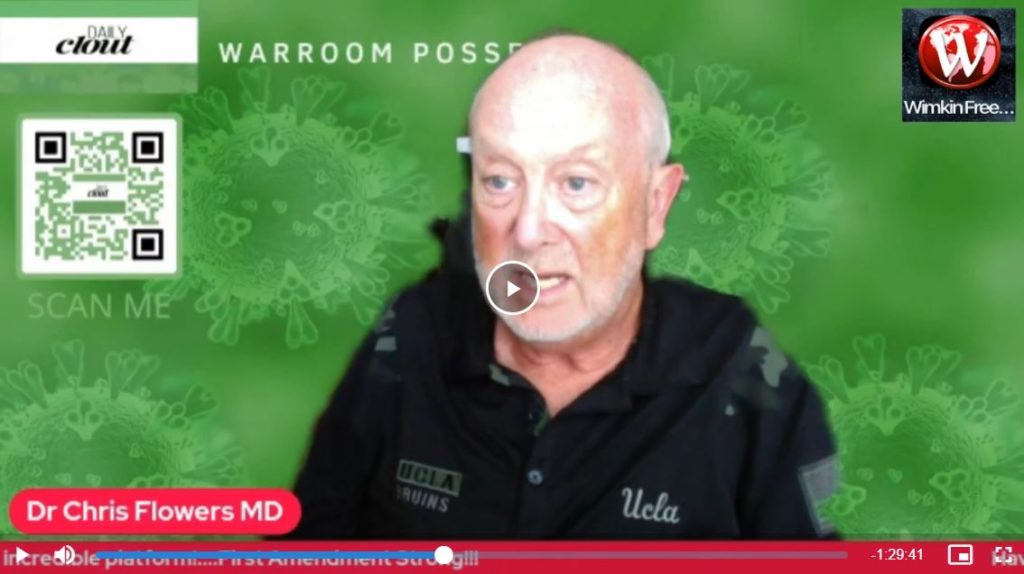 Etana Hecht, is a Substack journalist from Israel and writes extensively about the Covid-19 and the role that media manipulation has played a role in this era of medical tyranny. In this interview, she explores a wide range of issues related to the vaccine and vaccine mandates, such as the military, athletes, fertility issues, lockdowns, new/underground media, adverse events, holocaust comparisons, pilots and more. 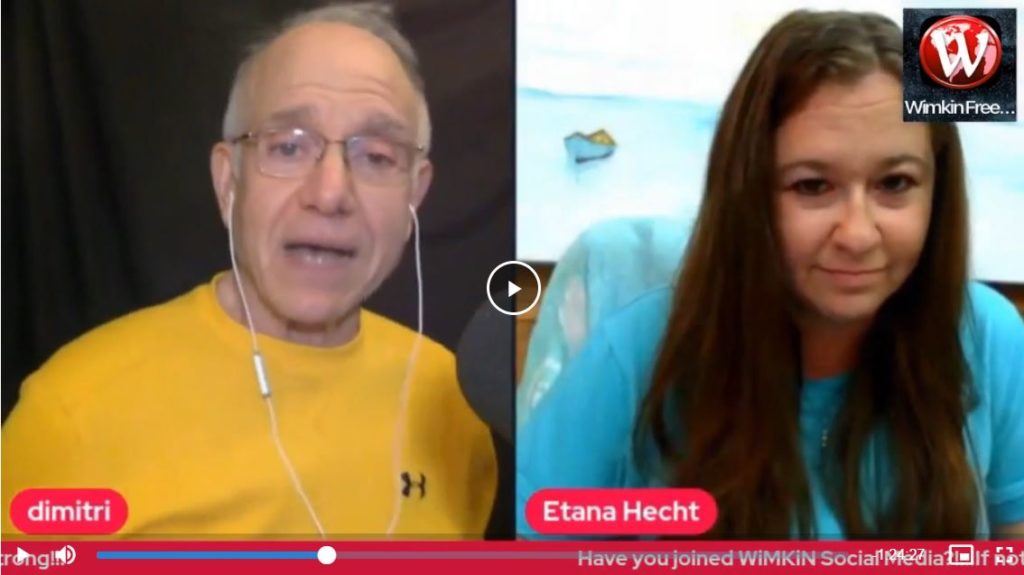 Whistleblower Brook Jackson describes her brief employment with Ventavia and the misconduct she witnessed and subsequently reported to the FDA while overseeing Pfizer’s COVID-19 clinical trial. 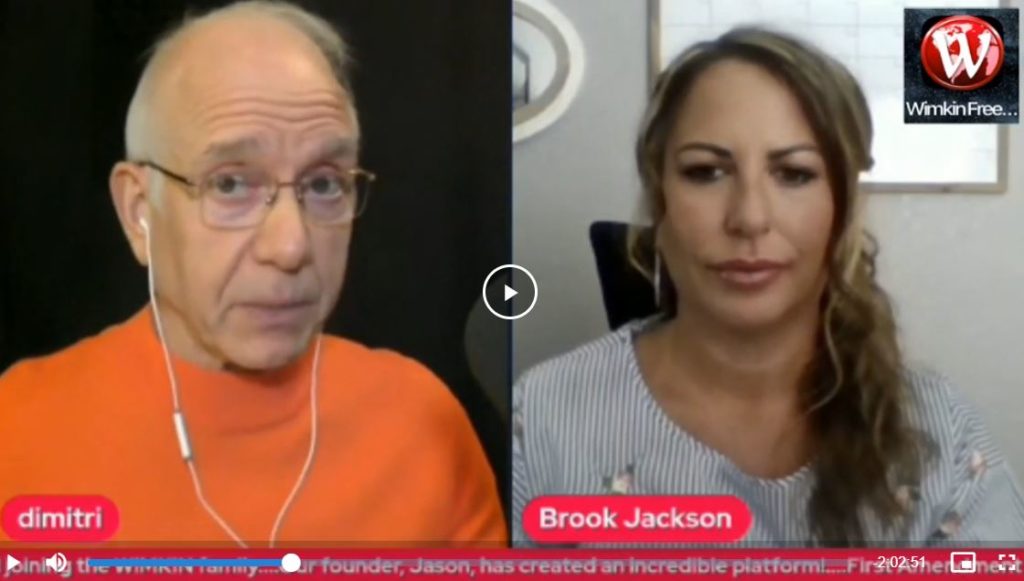 Diane Biegel is a native Texan and has lived in Houston most of her life. Self-employed since the early 90s, she was an IT and Operations professional, until transitioning to a real estate career 20 years ago. She has been deeply involved in researching Covid and the government response since late 2020. In this interview, she examines trials only months long, animal testing parallels, eliminated control groups, censorship by media, tech, and government and much more. 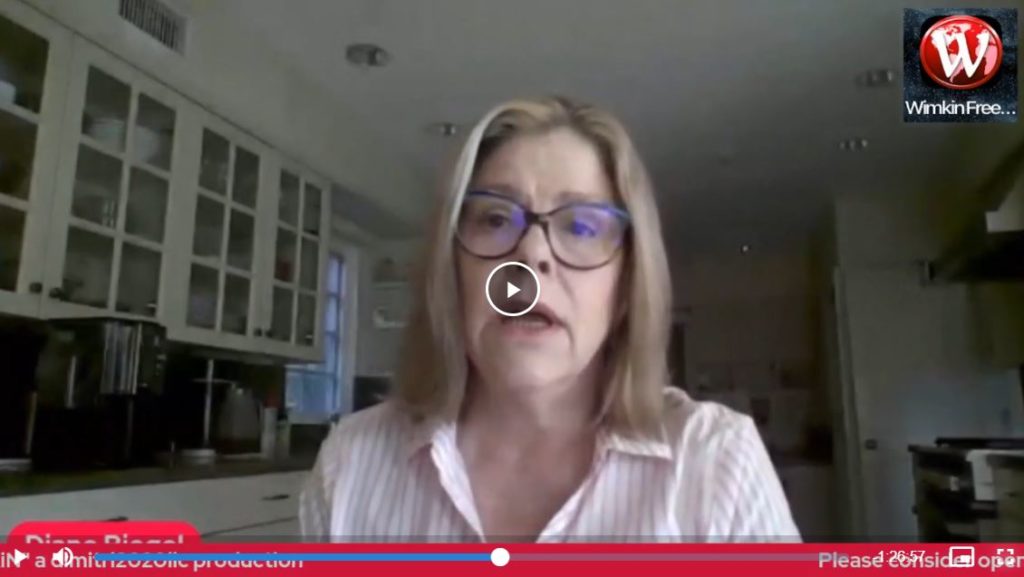 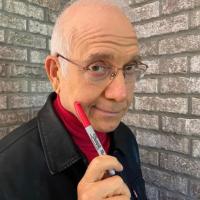 Dimitri Vassilaros is a host of “Spotlight on WiMKiN.” His hope is to amplify the voices of those who are working tirelessly to uncover the truth about what he suspects has been a monstrous abuse of the public’s trust by Big Pharma, Big Government, and Big Media.