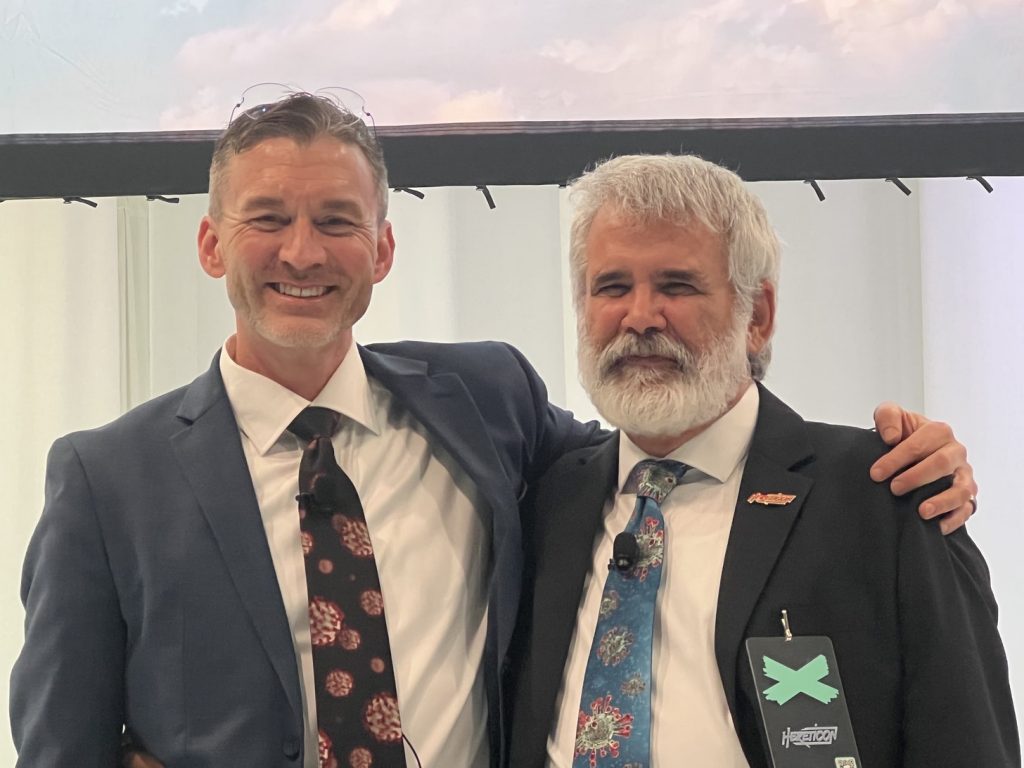 In this interview for WND, Dr. Robert Malone and Dr. Ryan Cole sit down to speak with Art Moore in Washington State.

Both doctors react to recent news that the CDC has been keeping data regarding the true impact of vaccines from the public. The CDC’s justification for such is that are afraid it could result in vaccine hesitancy.
Dr. Cole finds this “incredibly disturbing,” particularly because:

“These are the people that are entrusted to share with us the truth, to know that they’re withholding safety data signals all in the name of trying to prevent a hesitancy over something experimental that’s being used not only on adults, but trying to push this forward on children with no long term safety record.”

Moreover, Dr. Cole makes the point that we can’t be certain of the longterm outcomes of these vaccines. He states,

“We now to know that they know that there are problems and they’re withholding it from the American people, that is scientific fraud.”

Dr. Robert Malone shares the same sentiments, and strongly concurs with Dr. Cole. He adds that,

“The New York Times is trying to normalize what has been going on at the CDC. They’re trying to make it sound like it’s acceptable practice.”

Read the transcript of the interview, and watch the video here… 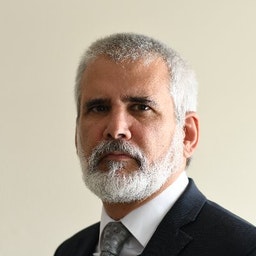 Dr. Robert Malone is an internationally recognized scientist/physician and the original inventor of mRNA vaccination as a technology, DNA vaccination, and multiple non-viral DNA and RNA/mRNA platform delivery technologies.