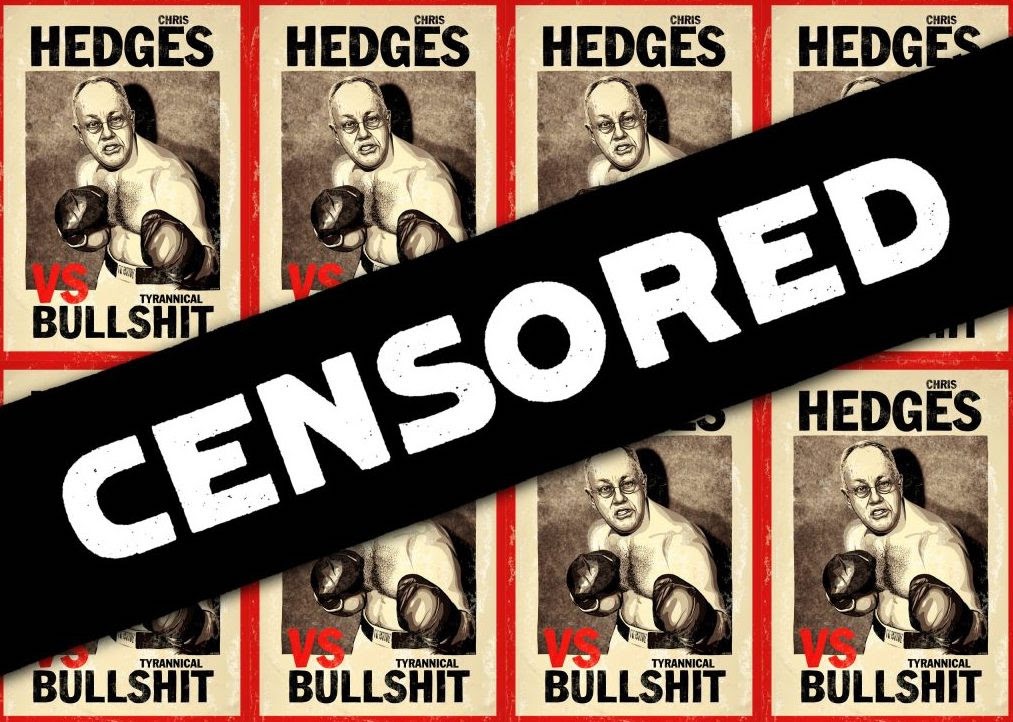 YouTube has removed the entire six-year archive of the author’s show “On Contact.” This censorship, he says, is about supporting what I.F Stone reminded us is what governments always do — lie.

The entire archive of “On Contact,” the Emmy-nominated show I hosted for six years for RT America and RT International, has been disappeared from YouTube. Gone is the interview with Nathaniel Philbrick on his book about George Washington. Gone is the discussion with Kai Bird on his biography of J. Robert Oppenheimer. Gone is my exploration with Professor Sam Slote from Trinity College Dublin of James Joyce’s “Ulysses.”

Gone is the show with Benjamin Moser on his biography of Susan Sontag. Gone is the show with Stephen Kinzer on his book on John Foster Dulles and Allen Dulles. Gone are the interviews with the social critics Cornel West, Tariq Ali, Noam Chomsky, Gerald Horne, Wendy Brown, Paul Street, Gabriel Rockwell, Naomi Wolff and Slavoj Zizek.

Gone are the voices of those who are being persecuted and marginalized, including the human rights attorney Steven Donziger and the political prisoner Mumia Abu Jamal. None of the shows I did on mass incarceration, where I interviewed those released from our prisons, are any longer on YouTube. Gone are the shows with the cartoonists Joe Sacco and Dwayne Booth. Melted into thin air, leaving not a rack behind.