Your Representative is in Town – This Week In Congress 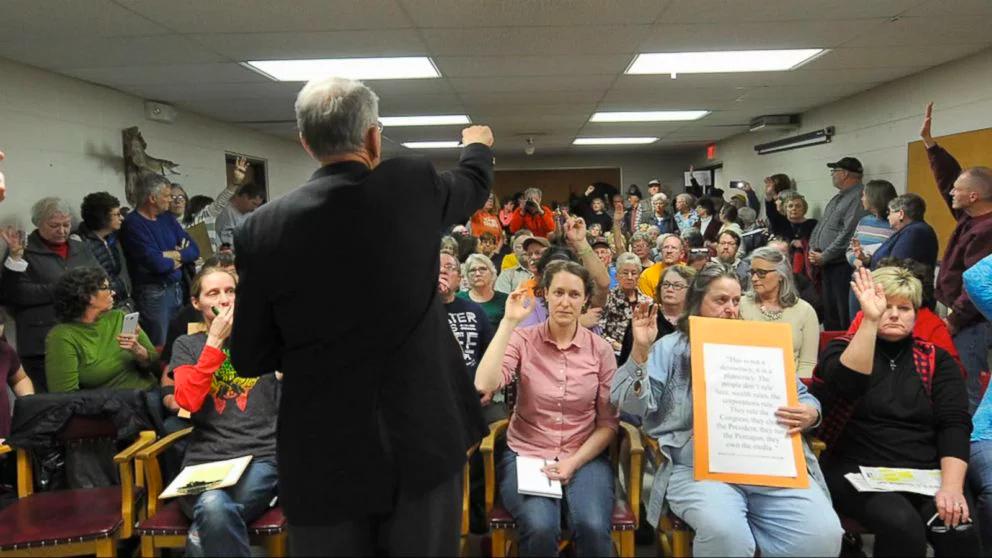 Both Democratic and Republican Senators spent all day this past Sunday haggling over a deal to reopen the government. But the shutdown nonetheless went into a third day of deliberation. It was on Monday that both chambers of Congress passed the continuing resolution to fund the Government until February 8th.

Despite the inability of either party’s party leadership to come to an agreement, a coalition of centrists from both parties eventually ended the shutdown. The coalition, nicknamed “the Common Sense Coalition,” offered a proposal to reopen the government, and to reopen channels for negotiation on the issue that had shut the government down in the first place: DACA. The Deferred Action for Childhood Arrivals Program or DACA is a measure that prevented the deportation of 800,000 undocumented immigrants who had entered the United States before the age of 17, if they arrived prior to June of 2012. The program expires in March.

The proposal included the request that Senate Majority Leader Mitch McConnell (R-KY) hold a vote for the reauthorization of DACA before the new February 8th deadline to keep the government from shutting down. During a speech on the Senate Floor, Senator McConnell (R-KY) responded that “so long as the government remains open,” — “it would be my intention to take up legislation here in the Senate that would address DACA and border security, as well as other related issues.”

While some Democrats were convinced by McConnell’s response to the proposal, others are wary of trusting their Republican peers. But, the next couple of weeks will show whether or not Congress will come to an agreement on DACA and immigration policy.

As for the rest of this week, the House is on what is called a District Work Period.

This is time set aside for Representatives to spend the early days of the new year in their home states with their constituents.

That means that your Representative is home for a week. If there were an issue about which you wanted to speak to him or her in-person, or if you have been waiting to attend a town hall session, this is your week. For advice on what to expect and how to contact you Member of Congress for a meeting, read Emily Ellsworth’s Guide to Congressional Recess here: link

The Senate is debating the nomination of Federal Reserve Chair on the Board of Governors, Jerome Powell to the Federal Reserve as Chairman. The Federal Reserve is the Central Bank of the United States. But other than that, Congress is going to be rather quiet for the next few days. Most of official Washington otherwise is preparing for next week’s State of the Union. This is the annual speech given by Presidents to update citizens on what they did in the last year, as well lay out what the next year or years will bring.This will be President Trump’s first speech addressing the nation about his first year.

DailyClout Editor-In-Chief & Policy Analyst. Graduate student at NYU Wagner, who received his BA in Political Science from Monmouth University. He has been published in the Huff Post Blog and Fair Observer, and served for a year in Americorps, building infrastructure and responding to disaster in the American South.
Spread the love
more
Spread the love
more
Previous StoryFISA is Law…again, and a House Bill Protects “Born Alive” Infants – Last Week In Congress
Next StoryKennedy to Respond to Trump’s First SOTU
--