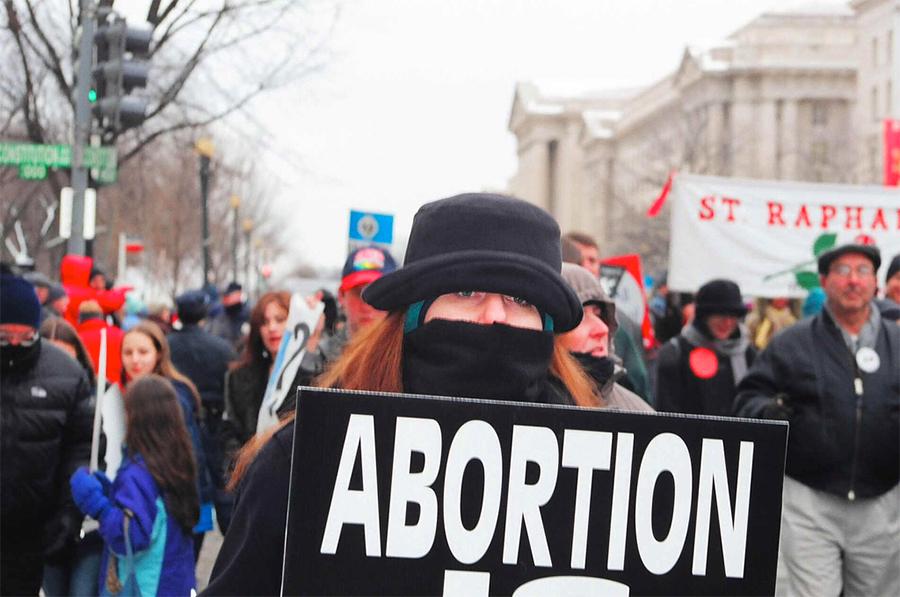 While, we are sure everyone noticed that the Government shutdown, something happen last week that may have flown “under the radar”.

Last week, the Senate followed the House in passing the reauthorization of FISA. On Friday, the president signed the bill. He then tweeted:

The name of this bill may mean nothing to you, but you are most likely familiar with the surveillance program exposed by whistleblower Edward Snowden. This program was made possible by the Foreign Intelligence Surveillance Act.

FISA, grants the federal agencies their authority to monitor U.S. citizens, regulating when and where the surveillance is legal. According to some legal experts, the language of the legislation allows for investigators to access and read American’s online communications, “if they do something as benign as promote a climate change protest abroad or attend an academic conference on international affairs” — all without a warrant.

The major concern of many civil liberties activists and organizations are regarding what are called “backdoor searches”. Critics pose that these monitoring techniques can be used to gather evidence in pursuing criminal cases unrelated to terrorism. These backdoor searches also, again, don’t require a warrant.

We will certainly, report on this bill and the shutdown that we have been covering that actually happened on Friday. See our past coverage: here.

Apart from the FISA and the shutdown, there are other bills that moved across the Hills last week. Here is the schedule and two bills we think you’ll want to know about. This bill authorizes Congress to spend $3.3 billion to replenishment of the International Development Association (IDA), a subsidiary of the World Bank. The bill requires the Secretary of the Treasury to withhold up to 30 percent of that 3.3 billion unless the World Bank adopts a number of “institutional reforms”.

These reforms are aimed at promoting accountability in its poverty reduction initiatives and fighting corruption.

As an added means of enforcement the bill also instructs the U.S. Executive Director at the International Bank for Reconstruction and Development to use the U.S.’s platform and voting procedures at the U.N. Security Council to oppose World Bank assistance to governments that don’t comply with sanctions.

Supporters insist that anti-corruption measures are only as good as the US’s ablility to enforce reforms. Others, like Congressional Democrats agree but are cautious about giving the World Bank an ultimatum. They pose that the threat of withholding funds can be counterproductive to truly reducing poverty. Those funds are crucial to recipients, whether or not the policies are perfect. This bill requires US healthcare providers to give “reasonably diligent and conscientious care” to an infant born-alive following an attempted abortion. Those providers would, by law, have to make an appropriate effort to save the infant’s life, and immediately transport and admit the infant to the hospital

Failing to follow this law’s requirements would mean a punishment of fines or up to five years in prison. If a person’s actions directly lead to the death of a “born-alive” infant, they could be tried for murder. The mother of the child couldn’t be prosecuted under this bill, as it only applies to healthcare providers.

Under this legislation, hospitals, clinics and other employers are required to report any failure of an employee to comply.

Women who give birth to born-alive infants can also file lawsuits against the healthcare providers, according to this legislation.

Supporters of the bill argue that Infants born following an attempted abortion should be given all rights under the Constitution, really, just like any other person. They believe those who fail to give them appropriate medical care are criminals whom should bebe charged with murder if the infant dies.

Opponents of the bill believe that it isn’t motivated by medical or legal needs, but instead is a brand of partisan politics. They believe that this bill is using the law to fear monger those whom provide abortion services. They also pose that the legislation would, stop abortion providers from utilize common procedures used to keep a fetus intact so its tissue can be used for research.

The rest of the schedule:

Legislation Considered Under Suspension of the Rules:

Spread the love
Spread the love
Previous StoryMarjorie Cohn: Trump’s Nuclear Threat Warrants Removal From Office
Next StoryYour Representative is in Town – This Week In Congress