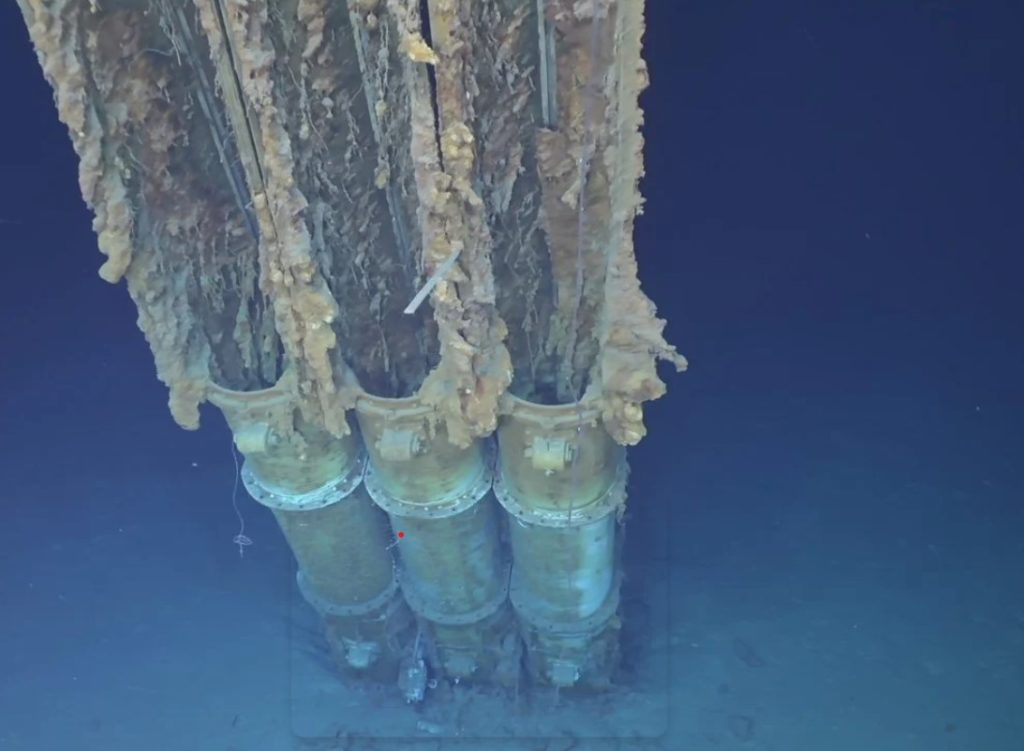 The U.S.S. Samuel B Roberts, also known as the “Sammy B,” was discovered in the Philippine Sea at a depth of 22,916 feet last week by a team of explorers. The wreck is the deepest ever found, per the Associated Press. The Navy confirmed the wreck site in a statement on Monday.

“It was an extraordinary honor to locate this incredibly famous ship, and by doing so have the chance to retell her story of heroism and duty to those who may not know of the ship and her crew’s sacrifice,” Vescovo says in a statement.

The Sammy B was the first ship named after Coxswain Samuel Booker Roberts, Jr., who was killed in World War II during the Battle of Guadalcanal in 1942, per the Navy. Roberts took part in a mission to rescue a company that had been surrounded by Japanese forces, steering his boat directly into their fire to provide time and cover for the rescue. His ship was hit and he was mortally wounded in the process.