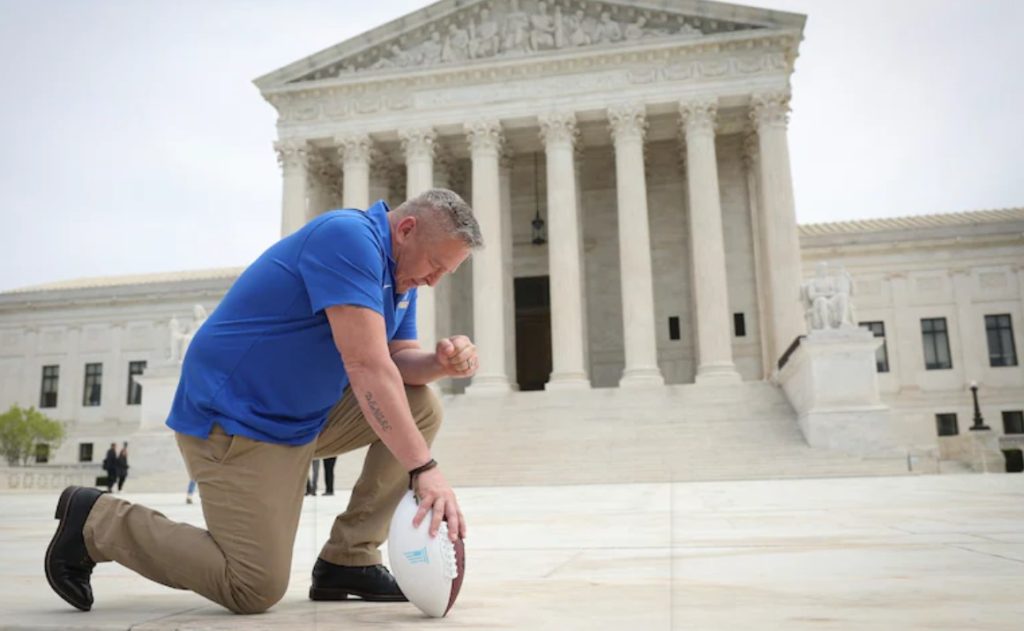 The Supreme Court ruled Monday that a school board in Washington state discriminated against a former football coach when it disciplined him for postgame prayers at midfield, the high court’s latest decision favoring the protection of religious faith over concerns about government endorsement of religion.

Justice Neil M. Gorsuch wrote for fellow conservatives in the 6-to-3 decision, saying Bremerton High School assistant coach Joseph Kennedy’s prayers are protected by the Constitution’s guarantees of free speech and religious exercise. He said the school board’s discipline of Kennedy was unwarranted, even under the concern of violating the separation of church and state.