Wolves of Wall Street, On the Loose? 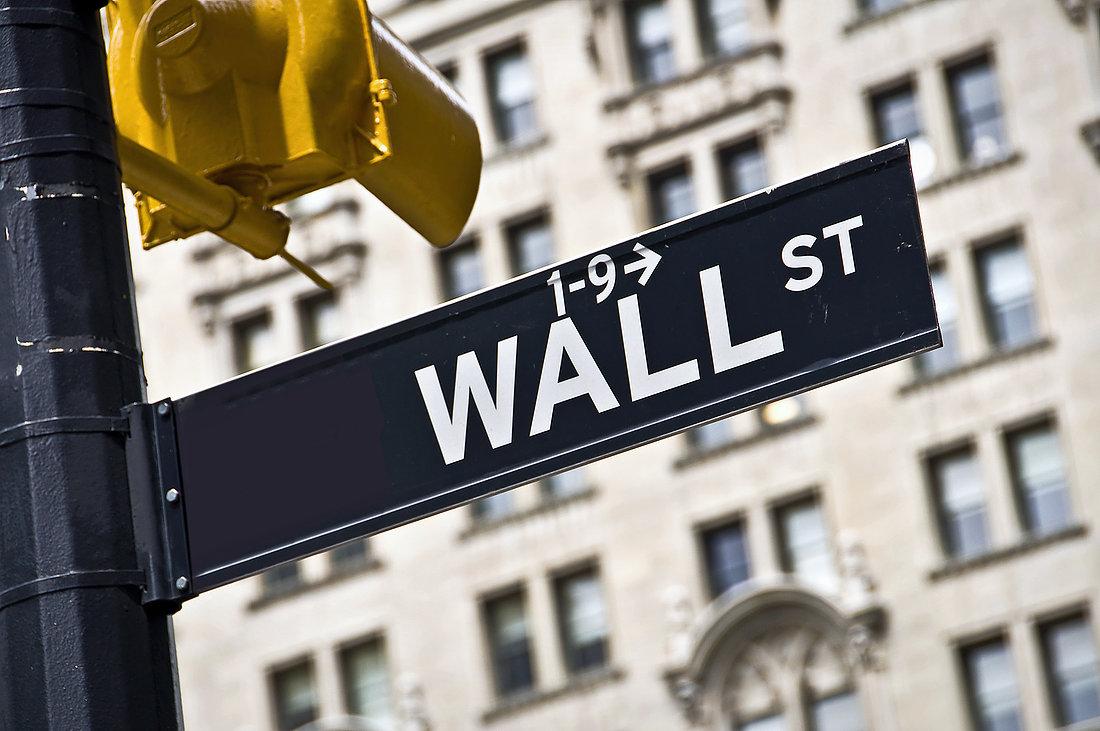 While the nation’s attention was focused on James Comey giving his testimony about his departure as director of the FBI, the House passed the Financial Choice Act, which makes major changes to rules established after the 2008 financial meltdown. This bill gives what President Trump has called a “very major haircut” to a law known as Dodd-Frank.

What is Dodd-Frank? In the wake of the market crash in 2008, Congress and the Obama Administration took regulatory measures they hoped would make sure that something so destructive to the American people couldn’t happen again. The most aggressive measure which they put into place was the Dodd-Frank Act. This Act worked to insulate the American people’s money from the volatility of the risky practices that are now common on Wall-Street. Dodd-Frank also created an independent “watchdog” agency to protect consumers from being preyed upon by the banking industry.

While Democrats celebrated this achievement, Republicans in Congress, and the new President, have a different view of these post-crash policies. During a June 14th press conference, President Trump told a room full of reporters that he is willing and ready to “destroy regulations” that affect the financial and banking institutions. Repealing Dod- Frank was actually one of President Trump’s biggest campaign promises.

GOP members of Congress share the President’s sentiments. Financial Choice Act sponsor Rep. Jeb Hensarling (R-TX) believes that Dodd-Frank is a “grab bag of leftist ideas” that are “shackling 2% of our economy.”  And his legislation frees those “shackles” completely.

How exactly does his bill do this? The Financial choice Act functionally guts the Consumer Protection Bureau, it repeals the Volker rule, rolls back retiree’s funds protections, takes power from regulars, and restructures liquidity requirements. What did I just say? Let’s break down what each of those terms actually mean.

This agency was proposed and established by Senator Elizabeth Warren (D-MA) in 2011 to protect consumers from unfair lending practices. It addresses the issues which borrowers face when trying to finance a home, start a business, get a car, and go to school; and it also provide tools and information to level the playing field between lenders and borrowers.

The Financial Choice Act strips the CFPB of its regulation-making power. The agency will no longer be able to enforce its rules to keep in check student loan and credit card lenders. The bill also exposes the Agency to political forces; it would require Congress to fund its work, and the President would have the authority to fire the Agency’s director. Currently, the Agency is independent from the whims of politicians; that would change.

Some of the other major changes to the CFPB would affect its ability to inform consumers. The bill would force the staff to hide its complaint database. The Bureau has collected millions of complaints,

such as “Ana’s.” Ana is a grandmother who is being stressed by calls from creditors for a debt she doesn’t actually owe. The Financial Choice Act would take these complaints — that could help consumers make financial decisions — out of the public space.

In the last 150 years of American History, three of the worst market crashes were created by banking system collapses and lead to widespread panic. While each time — in 1907, 1929, and 2008 — large bank “collapses” were to blame, many other financial crises “busts” occurred. But booms and busts, times of high investment and low investment, are just consequences of a market economy, so can anything be done to stop these “busts”? No; but as FDR believed after the 1929 crash, President Obama and many others also believed that the effects of bank “busts” can be mitigated — hence the Volker rule.

The Volker rule is a section of Dodd-Frank that regulates how large banks (with fifty million dollars or more in capital) can interact with the financial market, especially when using depositors’ money.

The Volker rule prevents large banks from making risky bets with depositors’ money. That means no investing in private equity and hedge funds with bank depositors’ funds. It also prevents banks from engaging in “proprietary trading.” What’s that? You may ask. Proprietary trading is when banks collect an inventory  — a huge stockpile —  of securities, or stocks and bonds. If these securities lose value, as those from the housing sector did in 2008, banks can go bankrupt. And we know what follows that.

These rules are meant to keep customers’ money safe and separate from the topsy-turvey world of the riskier forms of investing. Of course people can invest if they want to, but the Volker rule doesn’t let large consumer banks  — the top six of which have none-third of all deposits —  take risks that could result in unsuspecting depositors, losing big.

The Financial Choice Act also includes a number of other provisions that amount to a very hands-off approach to the banking sector. So, what is the rationale behind this bill? One thing, say supporters: economic growth.

Supporters of this legislation argue that Dodd-Frank has resulted in the loss of hundreds of thousands of banking profits. And their is plenty of evidence to support this.

Conservatives, liberals, and everyone else in the middle, can agree on these two things: huge market failures are no fun and regulating banking lessens banking profits. The disagreement lies in how we can fix the problem of market failures.

Interestingly, many staunch conservatives don’t think that Dodd-Frank does what it says it does. Tom Easton of The Economist argues that Dodd-Frank was a political response to a financial crisis. He also argues that banking regulations will be repealed effectively (meaning that financial institutions will find ways around them) no matter what.

The writers of this bill agree; they believe that Dodd-Frank has hurt our economy enough. Their way of stopping huge meltdowns is by eliminating the need for bailouts. They argue that without the promise of government coming to save the day financially, banks will clean up their acts automatically.

Democratic lawmakers aren’t so sure about leaving it to banks to regulate themselves. Sen. Elizabeth Warren points to the fifty years without major crashes between the heavy regulation imposed by FDR in the early 1930s, and President Bill Clinton’s repeal of the cornerstone of those regulations, Glass Steagle in the early 1990s. Democrats’ fear is that the repeal of Dodd-Frank will expose the country’s bank customers to the risks of major economic collapse.

Is economic growth in banking worth risking financial losses to ordinary people? Are Dodd-Frank and other banking regulations ineffective — or needed hedges against the excesses of Wall Street? Take a look at this bill and decide for yourself; have your say.