Smithsonian Women’s Museum To Be Constructed 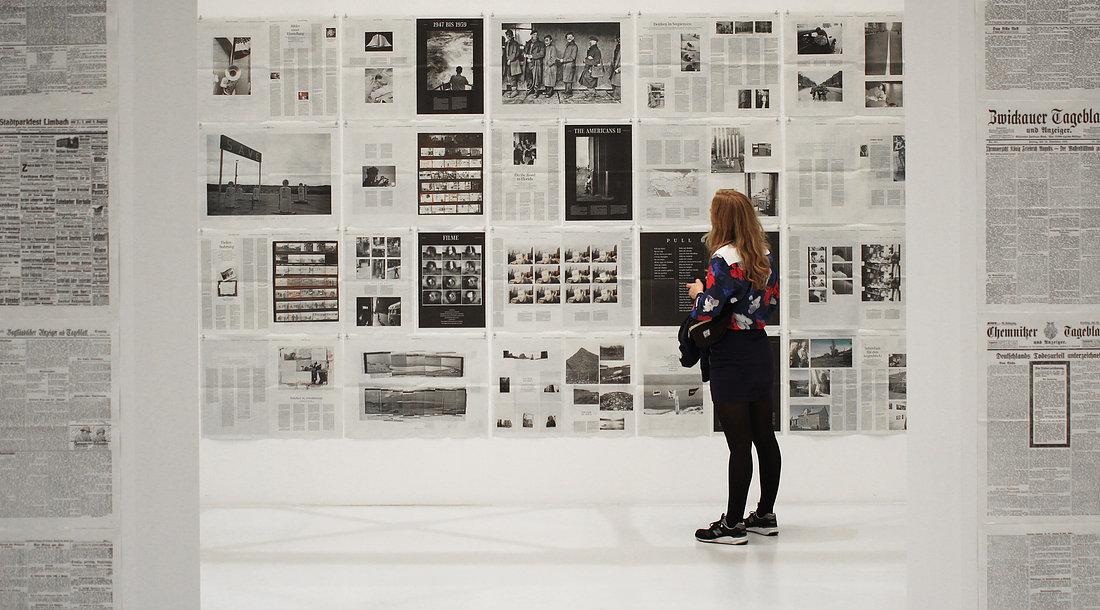 From Naomi’s inbox, by Alex Gangitano at RollCall.com:

“A total of two-hundred twenty-seven House members have signed to the Smithsonian Women’s History Museum Act (H.B. 19) as of this week.

‘In the most hostile Congress in history, we have found something we can all agree on and that is a National American Women’s History Museum,’ New York Rep. Carolyn B. Maloney said. She introduced the bipartisan bill with California Representative Ed Royce.

‘We have a majority to pass this important legislation,’ Maloney said. ‘Women are too often left out of textbooks, the halls of Congress, our monuments.’

As a result of this week’s update, the Transportation and Infrastructure, House Administration, and Natural Resources committees all received letters from Maloney and Royce calling for them to hold hearings.

Maloney and Royce are pursuing support from the executive branch, too, and said they told first lady Melania Trump and Ivanka Trump, the president’s daughter, about their efforts at last week’s Congressional Picnic at the White House.

The bill has also received bipartisan support in the Senate.

‘We also have Sen. [Susan] Collins and Sen. [Dianne] Feinstein who will sponsor in the Senate, giving us the necessarily bicameral support, as well,’ Royce said.

Maloney pointed out that Holmes Norton was one of the original co-sponsors from 20 years ago. ‘We’re determined,’ she said.”

Very cool! Did your tweets help move the dial?

Check out the bill here: