Why Europe’s Electricity Prices Are Soaring 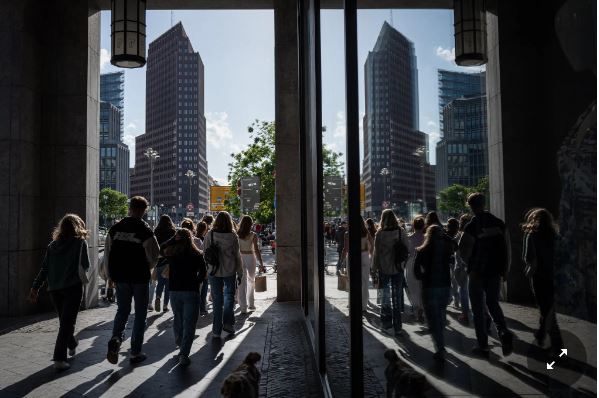 Reverberations from the war in Ukraine have “distorted” the market for natural gas, forcing energy prices up.

Energy traders in Europe are witnessing price increases that are hard to fathom. Natural gas, which is used to generate electricity and heat, now costs about 10 times more than it did a year ago. Electricity prices, tied to the price of gas, are also several times higher than what used to be considered normal.

As Russia tightens the screws on flows of gas, the energy markets are locked in a relentless upward climb. This week, benchmark European natural gas prices hit a series of records after Gazprom, the Russian gas giant, said it would temporarily shut a key pipeline to Germany at the end of August — a move that has further stoked market fears.

Electricity prices have been extremely volatile. In Britain, the wholesale price of a megawatt-hour of electricity (enough to supply about 2,000 homes for an hour) hit a record daily average of about 500 pounds, or $590, early this week, roughly five times the level of last August, according to Rajiv Gogna, a partner at LCP, a consulting firm.

In some countries, there is little cushion between these wholesale prices and what consumers must pay in their monthly bills. On Friday, the British electricity regulator will reset an energy price cap that is widely expected to almost double the price that a typical British household would pay in the coming months for electricity and gas, to about £3,500 a year. The jump reflects steadily increasing costs for gas and electricity.