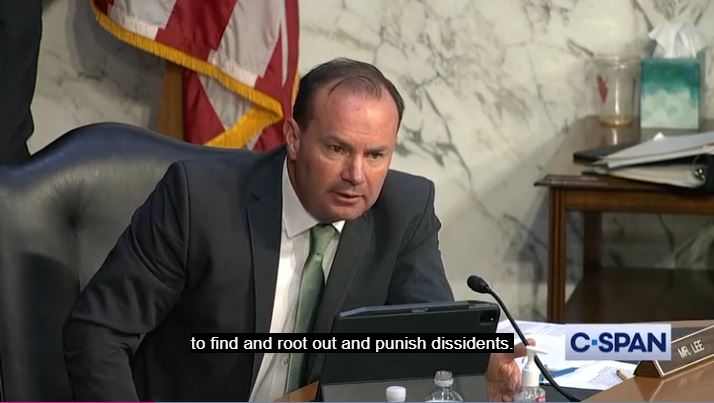 Zatko, Twitter’s ex-security chief, described a litany of alleged privacy and national security risks, including the site hiring a Chinese spy and giving thousands of employees the ability to access users’ accounts.

“[It’s] not far-fetched to say that employees inside the company could take over the accounts of all of the senators in this room,” Zatko warned last Tuesday.

His comments left some Capitol Hill staffers fretting not just about their bosses’ Twitter accounts — but also about their own.

When they’re not fetching coffee or talking policy, many congressional staffers use Twitter’s direct messages to gossip with each other and leak information to reporters.