US Taxpayer: Is Ukraine’s Border Crisis More Important Than Our Own? 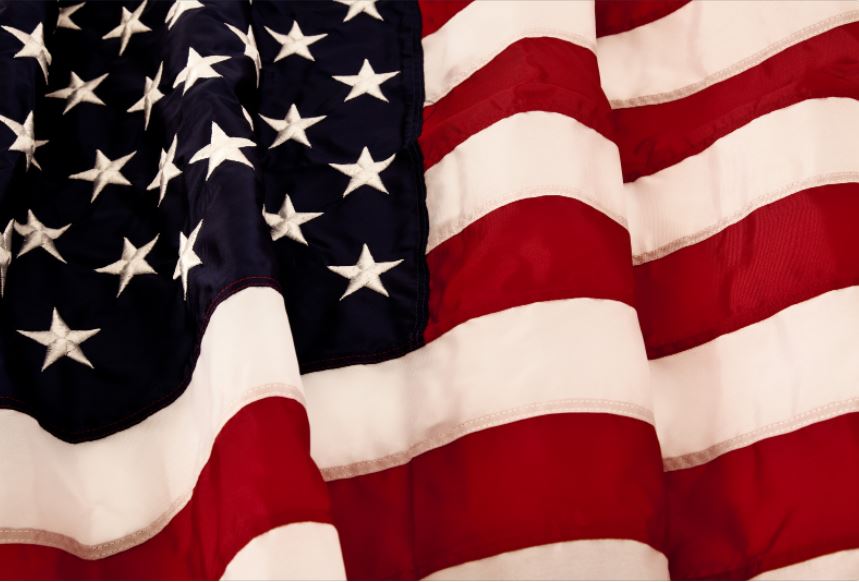 On Wednesday, I was honored to attend Ukrainian President Zelensky’s address to Congress. Following his powerful speech, it has become even more clear what President Biden needs to do: provide more assistance to Ukraine, increase sanctions on Russia, and – ultimately – hold Vladimir Putin accountable for this horrific invasion.

America stands for freedom, and we must stand strong with the Ukrainian people.

Have a good weekend.

Shouldn’t our Elected Government Leaders, in BOTH the House of Representatives and Senate fight for and honor OUR own country, first?

Wouldn’t it be astounding if one of our loyal patriots, (from any ELECTED Congressional position) felt inspired enough to evoke such a “powerful” and moving speech advocating for Americans’ “inalienable” human rights? Basic rights like:  SAFETY for those living on/near the border states; SAFETY for all Americans as immigrants are freely transported, unvetted, and undocumented throughout America!

Why won’t our own government leaders avow our Constitutional Laws that judiciously endorse “powerful” reasons to maintain our own sovereignty and ratify our freedoms and liberties? Our wise fore-fathers seriously deliberated precise wording in drafting and creating our final Constitution.  Fortunately, this document has upheld this nation’s strength and power, “Under God,” for 246-years.  Our greatest liability has been that we have let it gradually slip-away.  Now, we must return, LEARN, and rely on its prudent informative words!

WHY won’t ANYONE ELECTED in OUR government make it clear to President Biden what he needs to do to maintain our U.S. Border? Our small towns near the border need financial assistance to buy vehicles to patrol the local lands. Additional border agents should be hired to assist in securing our border. Increase I.C.E.’s power to enforce our Constitutional laws “to protect and defend from invasion.” What about our local sheriff’s departments that need financial assistance to traverse and defend their neighborhood streets and homes? Why doesn’t Congress hold President Biden accountable to the American people who pay taxes to enjoy our Liberties & Freedoms?

FIRST and foremost, President Biden Swore a Constitutional Oath to “Protect and Defend Americans against enemies – Foreign or Domestic.”  President Biden’s Oath of Office would include providing billions to defend our nation’s border; NOT to ease and inflame by allowing and extending illegal residency.

How can President Biden justify sending billions of taxpayer money to aid others, yet, choose to omit his own Constitutional Oath to “Protect and Defend” his nation?

Various news outlets report, there are thousands of additional immigrants amassed and ready to cross our border as soon as former President Trump’s Title 42 expires. 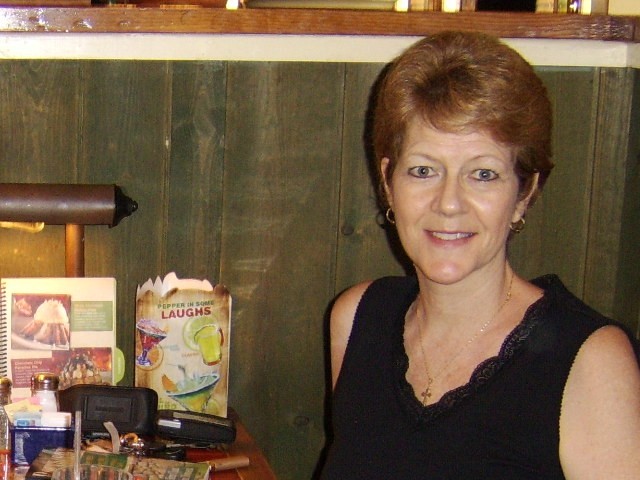 My passion is for America – I love my God and the “or’ the Land of the Free and the Home of the Brave!” I’ve been Blessed to have had thirty-one precious, lovely foster children. My talent is to use words to vividly write so that others may be compassionately moved.