US Citizenship, My Journey: US Seems to Deter Idealistic Young People with Hurdles 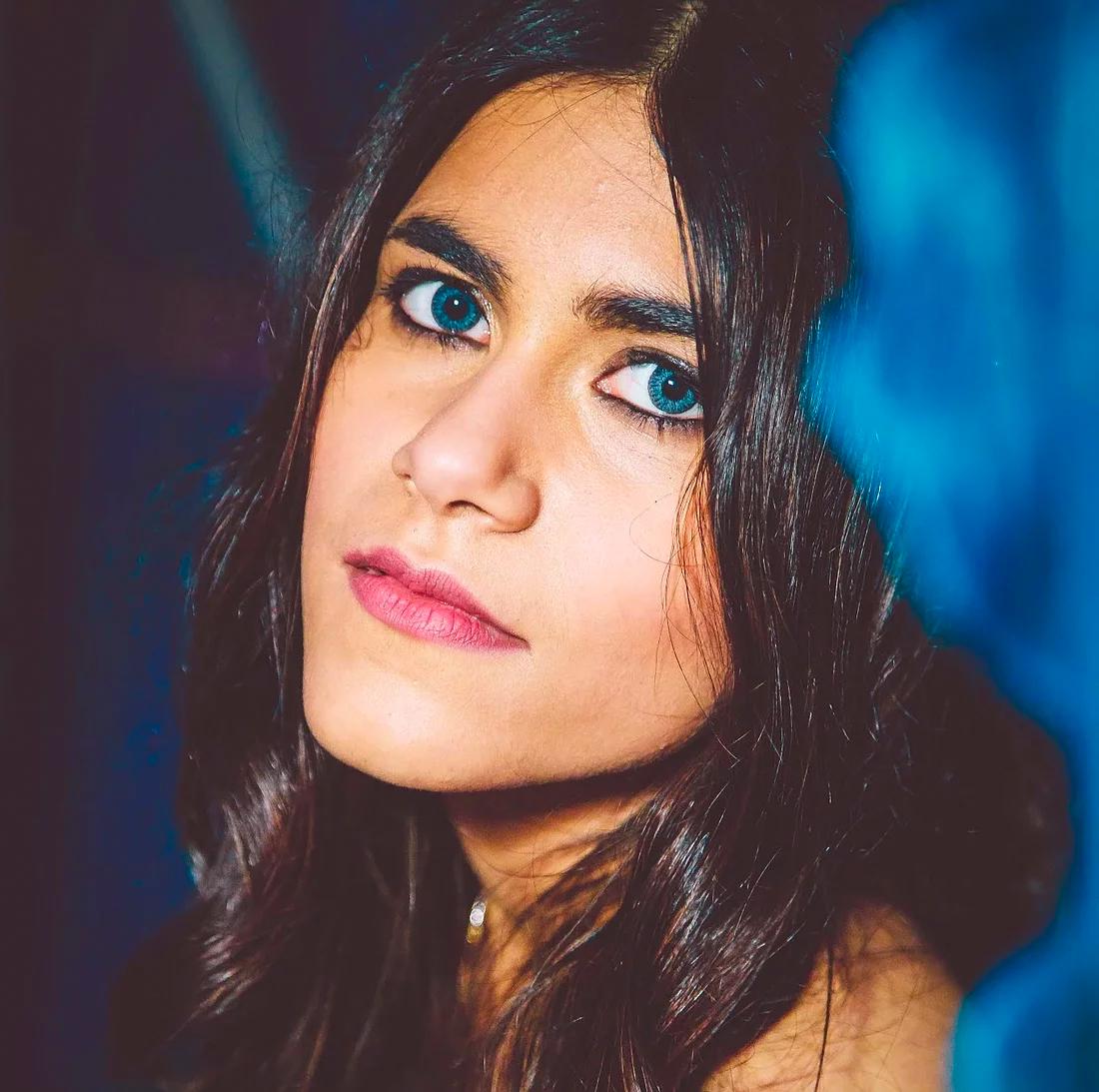 President Trump’s recent travel ban and the family separation policy facing undocumented immigrants at the Texas border, have both gotten many potential and current immigrants of all kinds, rattled about their statuses.

I happen to be one of them.

Three years ago I started the tedious process of seeking permanent United States residency. I was born in India, where my family lived. My father decided that it was a good time for us to apply for residency on my behalf so he could secure a future for me after I graduated from New York University, where I am student (as well as my being a DailyClout commentator.).

We applied through the EB-5 process. EB-5 is an immigrant investment program: it specifies that an entrepreneur must invest a sum of money to finance a business in the United States that will ensure the employment of at least ten American workers. That is a high bar to meet.

I remember making my first trip, along with my father, to speak with our immigration lawyer and with the bank. My father had just gotten off of a fifteen-hour plane ride from India to make sure that the process would begin properly. I had to run back and forth in between classes to make sure we didn’t miss the deadline for my enrollment in the visa program.

Unfortunately, my missing classes was the least of the many challenges that my family and I had to face in order to get me a green card. We waited three long years to receive an approval on our application, and that was only the first step. After the first approval of our documentation–which was based on the fact that we had obtained the funds to invest legally–we had to provide even more documentation about our identity, and the reason that I wished to live in the United States.

Our efforts were soon to be derailed when we realized that I could only reach the final interview stage if we received our full documentation approval before I turned twenty-one. It was a race against time. We had received our first approval in January of 2018, which meant that we only had about three more months to receive a green light from the United States regarding my interview.

It was a stressful time for us, wondering whether our years of effort would be wasted, especially as this period coincided with President Trump’s initial travel ban. We were anxious and fearful that the Administration might put in place some new rule that would abruptly dismiss our application — and we also feared that would lose the money the family had managed to put together.

After selling our property and living in India in rental apartments, we really didn’t have a choice about this battle. If we lost our finances, we lost everything. We had sacrificed a lot. We had had a comfortable lifestyle that we gave up for the chance to become Americans. I know that we were privileged to have had that – but it is also daunting to face giving that up on a gamble that a new nation will accept you and your loved ones. It was a wake-up call realizing just how much we had sacrificed for the hope of a piece of paper that would guarantee our new lives. It was now or never.

Finally, in late April 2018 we received our final confirmation; it reached us about twenty days before I turned 21. We thought we’d fought through the worst, but there was more to come.

I had to fly back to India a few days before NYU finals officially ended, just to make it to the mandatory medical appointment required of all immigrants who sought to enter the United States.

My 21st birthday was spent in a clinic somewhere deep in Mumbai having various needles poked into me and into my family members so that I could get a document that stated that we were healthy. The designated clinic followed a ‘first come first served’ rule (even though we had appointments) that led to an overcrowded, disorganized facility.

After all this, we still had the final interview stage, which, like the rest of the system, seemed even more chaotic and disorganized. We entered the facility at 8 am, and were kept there till 12 pm; we waited with everyone else, including elderly people and babies, with no access to water or to food.

It was music to our ears when we heard the immigration officer say, “Congratulations, you’ve been granted your immigrant visa.” We went home happy and hopeful that day, preparing to board our airline to fly to New York.

We entered the country with pride and hopefulness, awaiting our last step, the arrival of our green cards. My parents got theirs shipped safely to them, three weeks in. Unfortunately, in my case our luck ran out.

USPS misplaced my green card. Sadly, both the USPS and the Office of Immigration Services refused any responsibility for finding the so-important card — that never was delivered and could not be tracked successfully. When people are horrified at children being misplaced by immigration services, I can believe it — it doesn’t require nefarious intentions to lose information in a system which is so chaotic and which often treats hopeful would-be Americans so dismissively.

The whole process took my family three and a half years. Due to the lost green card, in my case the process may take four years, as applying for a new green card takes over six months. During time I can do nothing but wait.

So that’s what I’ve been doing, waiting.

I love this country and can’t wait to start my life here legally. I have a great deal I wish to give to my chosen home. And legal immigration is a positive solution to the tragedy at the borders.

But my ideal of America and the great contributions that immigrants bring to this country, are not reflected in the tortuous, even punitive path to legal residency that the system lays out.

If you or your family have suffered grievances — or enjoyed successes and assistance — going through the green card process, or you have experiences with the travel ban or the family separation policy, share your thoughts in the comments below.

Previous StoryThese Two Laws Will Change Border Patrol Forever | This Week In Congress
Next StoryEight US States Confirm Massive Toxic Cloudseeding. Is Yours One of Them?
--
Write for DailyClout