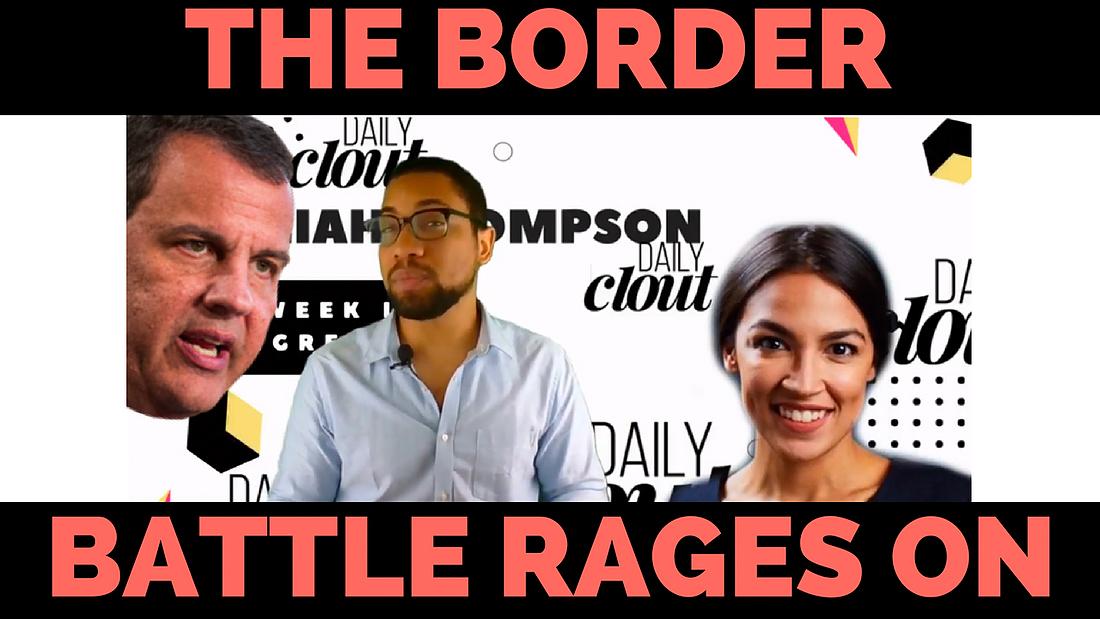 This week Iziah talked about two bills that passed in the House of Representatives regarding the DHS and immigration. Both bills were introduced by U.S. Rep. Martha McSally (R-AZ) to strengthen the U.S. Department of Homeland Security’s (DHS) border security measures. You’re going to want to hear about these bills. Check out the latest This Week In Congress.