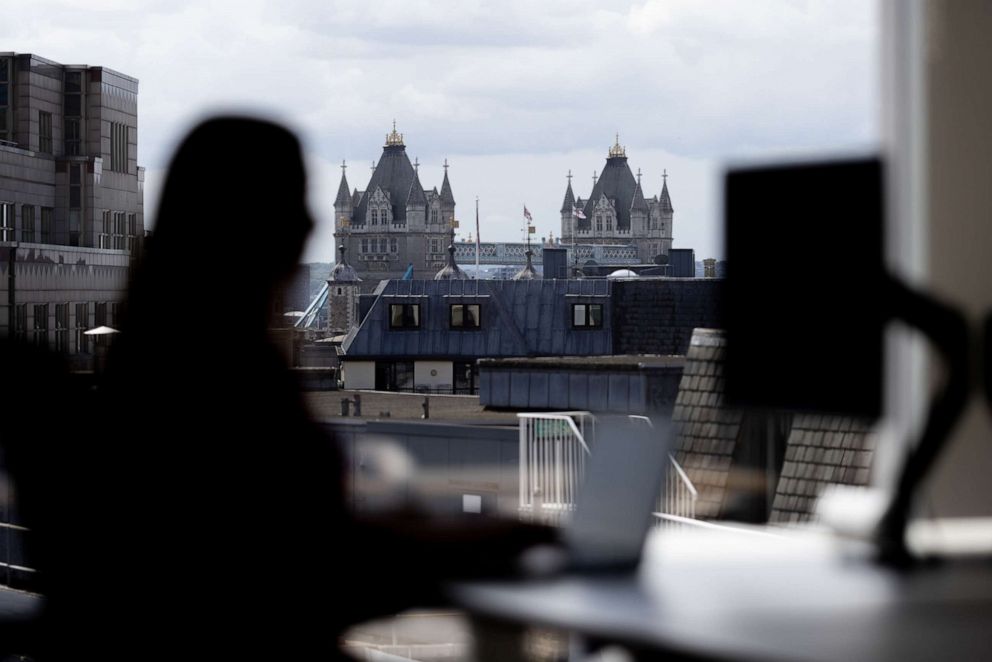 Salary and productivity will remain the same.

Thousands of employees in the U.K. will be working four days a week for the next six months, in the largest such pilot program to date.

ABC News’ “Start Here” podcast reported that 70 companies, ranging from fish-and-chip shops to digital marketing companies, will be taking part in this study, which is being coordinated by three non-profits, a labor think-tank and researchers at three universities in the U.S. and U.K.

The more than 3,300 workers participating in the study will be paid the same amount and be expected to maintain the same level of productivity while working 80% of their normal hours, according to 4 Day Week Global, which is coordinating the experiment. The number of hours worked will be less.