Tim Robbins and the Lost Art of Finding Common Ground 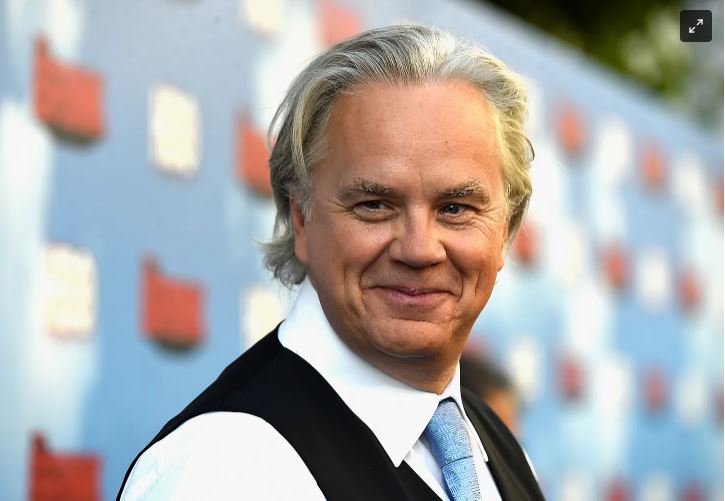 The star of films like The Player and Bull Durham opens up about two tough years of pandemic politics, and worries society is purposefully phasing out the common meeting space

After the Covid-19 crisis began, actor Tim Robbins was like everyone else in suddenly having both more time to think, and more unpleasant things to think about. Among other things, as a leader of The Actors’ Gang theater company, Robbins had to work through what living in a world of mandated long-term isolation might mean. What if people were no longer forced into contact with one another?

“I wondered,” he recalls now, “‘What happens when you eliminate the water cooler conversation?’”

Would we miss that “difficult conversation with someone who’s not one of your friends, but a coworker and a human being,” who’s “saying something that is not the way you see the world, but he’s right there and you have to hear it”? Robbins felt we might, because confronting a live human being forces people to use parts of their brain the Internet encourages them to bypass.

Spread the love
This DailyClout article is the writer’s opinion.
One of our country’s most important freedoms is that of free speech.
Agree with this essay? Disagree? Join the debate by writing to DailyClout HERE.
Spread the love
Previous StoryAn Open Letter to Wellesley’s President
Next StoryCollege Student Stripped of Scholarships Due to Vaccination Status