The Great Reset: How History is Repeating Itself 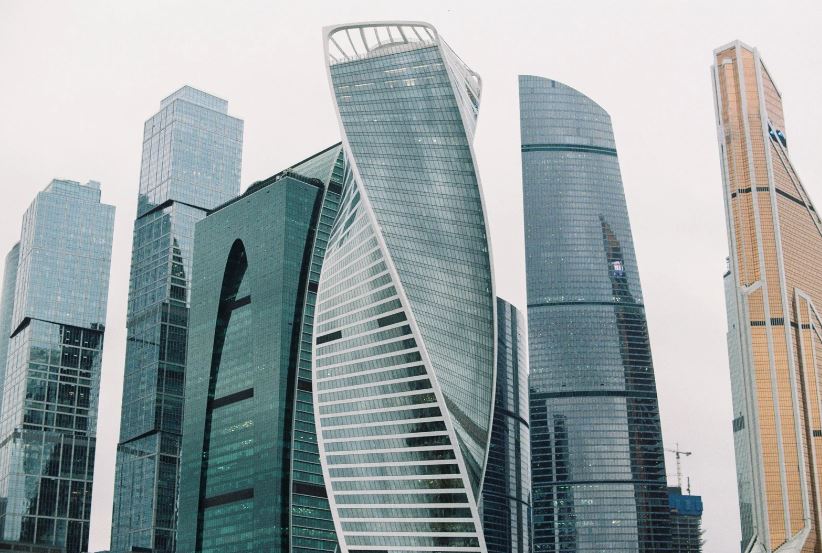 The Great Reset: How History is Repeating Itself

Though politicians to their continual demise appear to ignore the lessons of history, it nevertheless persists with the uncanny habit of repeating itself.  The way the tectonic plates are shifting at the moment, I’m beginning to get that eerie feeling that we’ve been here before.  1939-49 to be more specific.  Consider the following possibilities, as we pick our way through the rubble:

1945 – much of Europe flattened, all of it in tatters.  Germany defeated.

2023 – Europe effectively bankrupt, in danger of being economically flattened by Russia.  The concept of the EU is ultimately discredited – a stupid idea, trying to unite different cultures into a superstate under a single system and a single currency, the delusions of this grandeur epitomised in the globalist ambitions of the WEF and the WHO (there was always a clue, having ‘World’ in their titles).  Klaus Schwab’s dream of a Fourth Reich is shattered.

1945 – By agreement (connivance) with the allied powers, Russia gobbles up large chunks of Eastern Europe, right up to the Berlin Wall.

1941 – Britain and America, under the strong leadership of Churchill & Roosevelt, become allies in the defeat of Germany and Italy (and Japan), uniting their respective strengths of military strategy, determination, and vast natural & industrial resources.

2023 – America wakes from its spell and is reminded of its self-sufficiency, its armed citizenry, and its vast natural & industrial resources.  It kicks out a senile president and his Commie cronies, neuters megalomaniacal computer nerds & laboratory technicians, and re-establishes relations with Russia. Crucially, Great Britain sees sense at the eleventh hour, and bonds tightly once more to its traditional ally.

1939-1945 – The Commonwealth countries of Canada, Australia & New Zealand join Great Britain in the fight for freedom against tyranny.

1945+ – Shattered countries (especially in Europe) rebuild their economies, cultures, currencies and common sense (for a generation or two).

John Drewry is a retired ad agency founder & copywriter, much devoted now to charitable causes (Patron & Presenter for the Nursing Memorial Appeal) and to developing creative ideas for dealing with current issues.

Spread the love
more
This DailyClout article is the writer’s opinion.
One of our country’s most important freedoms is that of free speech.
Agree with this essay? Disagree? Join the debate by writing to DailyClout HERE.
Spread the love
more
Previous StoryDoes Wealth Require Bad Government and Religious Extremism?
Next StoryIn Respectful and Loving Memory of the Great and Heroic Dr. Zelenko