In Respectful and Loving Memory of the Great and Heroic Dr. Zelenko 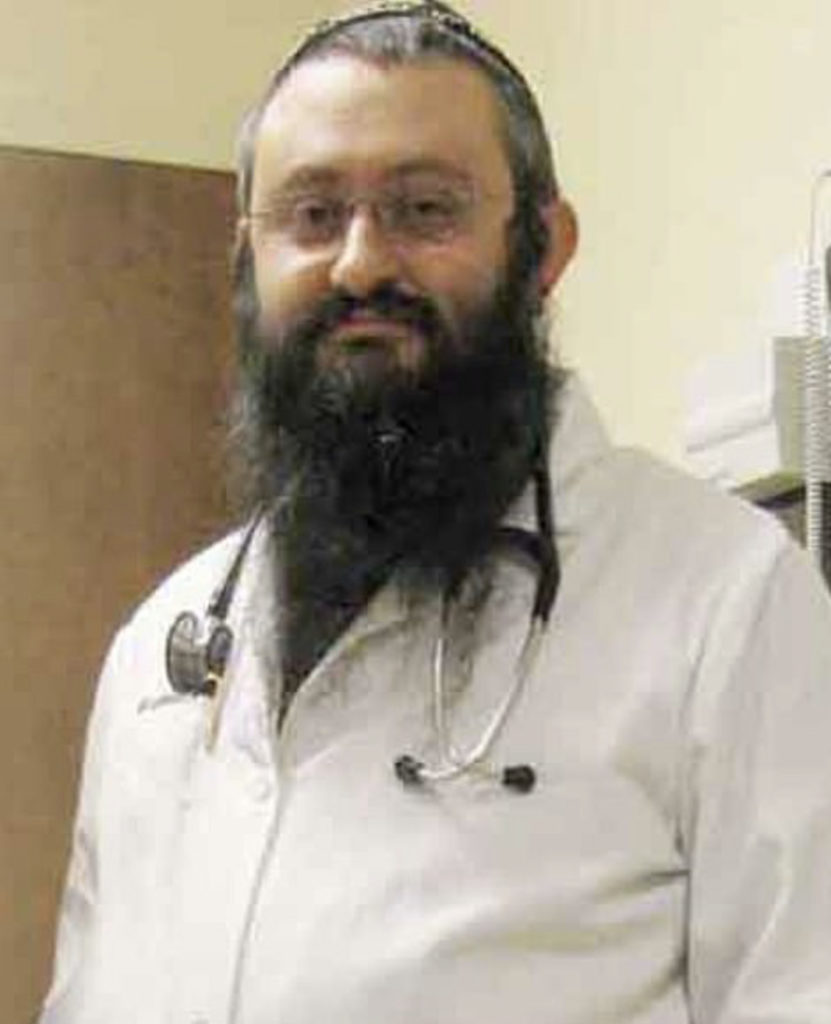 In Respectful and Loving Memory of the Great Heroic Dr. Zelenko 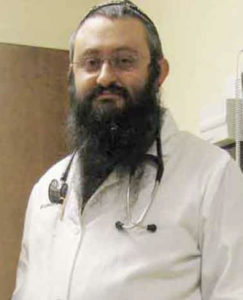 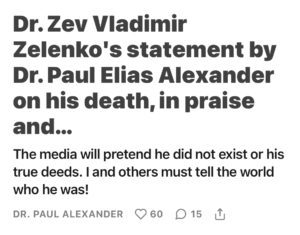 I was in Ottawa on June 30, 2022 concluding the Canada March with Verteran James Topp at the Tomb of the Unknown Soldier in Ottawa. Veteran Topp had just marched across Canada in protest of the mandates and I joined him at points. As we made our way to the Tomb where James partook in a ceremony with other veterans and soldiers, people were asking us to sign flags etc. As I put pen to the maple leaf, a family member (they said of Zev) gave me the sad news of the passing of Dr. Zev Zelenko. I froze at the shock. After reporting in my substack just the day prior that Dr. Zelenko was doing better, I was startled by this sad tragedy. It seemed fitting that I heard of Dr. Zelenko’s in the environment that I was. The tomb honors the thousands who died and will die for their country. Like these brave patriots, Dr. Zelenko lived his life with bravery and courage. He cut and went against the grain to save so many lives. Thousands are alive today due to Dr. Vladimir Zev Zelenko.

I remember the first time I spoke with Dr. Zelenko, I had called him and conveyed to him that someone was in need of COVID treatment and was very sick, recently symptomatic and that their doctor would not treat them. They reached out to me to say they think they would not live as they were deteriorating fast. It was then I realized how angry and disappointed Dr. Zelenko was with the medical doctors who were choosing to not do the right thing, namely treating their COVID patients to recovery. He said there were so few brave doctors in the US, in Canada, in many nations and he was devastated. He wanted be a part of that group of health professionals who were defying the mainstream sanctions and helping to save lives. He told me how much he had lost and how many death threats he got daily, too. He helped many people that I personally had referred to him. Many, including doctors. He was a great human being with the will and drive to be virtuous. His development of the early treatment protocol was ground breaking and I had the pleasure of being part of this. If only more physicians and public health officials would have embraced it, more lives could have been saved from COVID.

Dr. Zelenko was determined and fearless. Where others had turned their back on the Hippocratic oath, Dr. Zelenko could have done the same but instead chose to show great fortitude and passion to help those in need. He often did this with no financial gain, reaching into his own pocket to help, showing his benevolence. He did this not for glory, praise, or recognition but merely out of the kindness of his heart. You did not know so I am telling you. Many times, I would call him, write him, or tell him of someone whose doctor refused to treat them. Someone who was desperate and wanted early treatment. At first he would go through me, but then he got comfortable and he would just ask me to give him their telephone number and address. I grew to know (as many were all over the world, some were clinicians who did not want it known that they were reaching out to me for early treatment drugs for their patients) that Zev was packaging the treatments up and shipping to the people I linked him to, with his money. He took no money from them. I was shocked and it happened over and over, some were people I knew and they told me. And they all, he may have treated 80 folk I referred to him, and today, I can say all lived!

There is a special place in heaven for the great Dr. Zelenko. They are welcoming him home with open arms. To you Zev, my dear friend and colleague, may you rest in peace. It was an honor for me that our paths in life crossed. I had this fortune, even for a moment. Sometimes people say it is better they be spared the pain in loss. I have realized that the pain is worth it for the brief dance we had with him. That dance, that beautiful dance. It is good we do not know the way life would go and end, for we would choose to not have the pain of meeting. But then we would miss the dance. God bless you Zev! 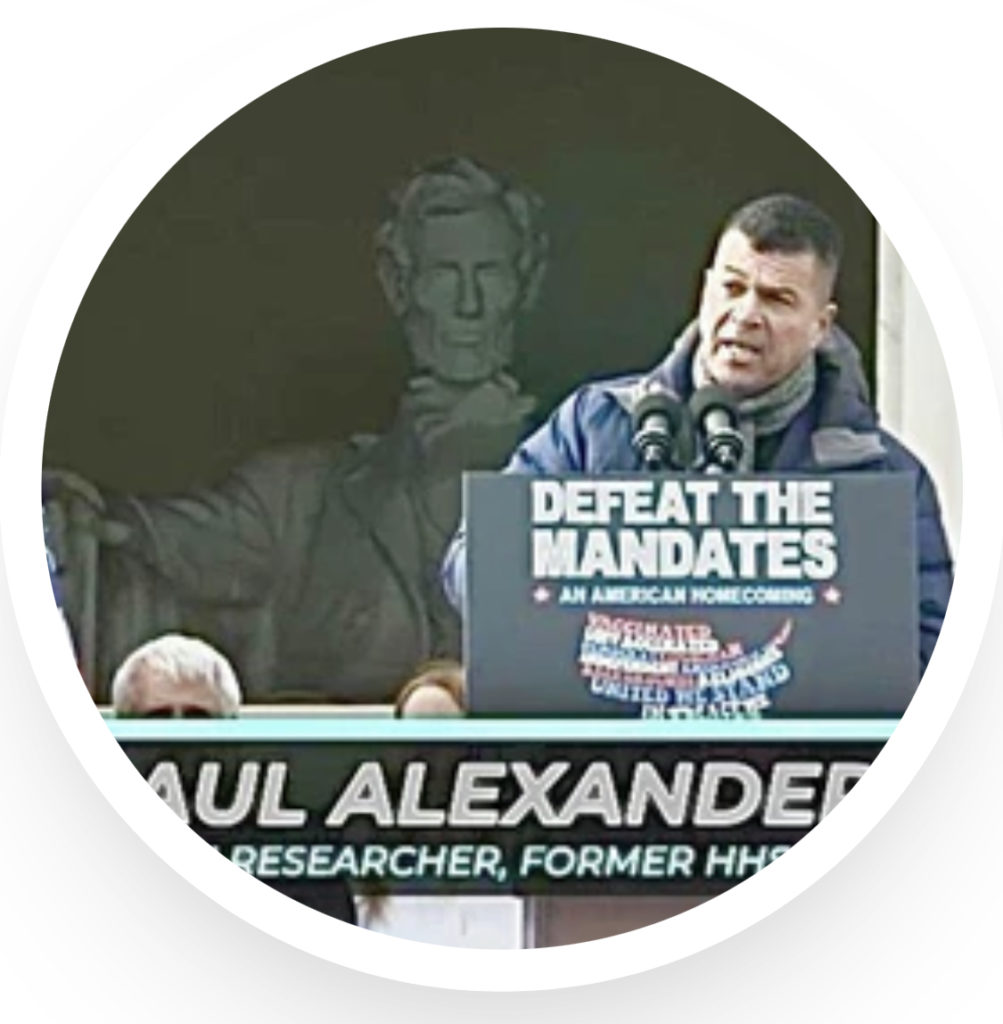 Dr. Paul Alexander is a COVID-19 Consultant Researcher in EBM, Research Methodology, and Clinical Epidemiology and I informally provide support to some members of the US Congress and Senate.