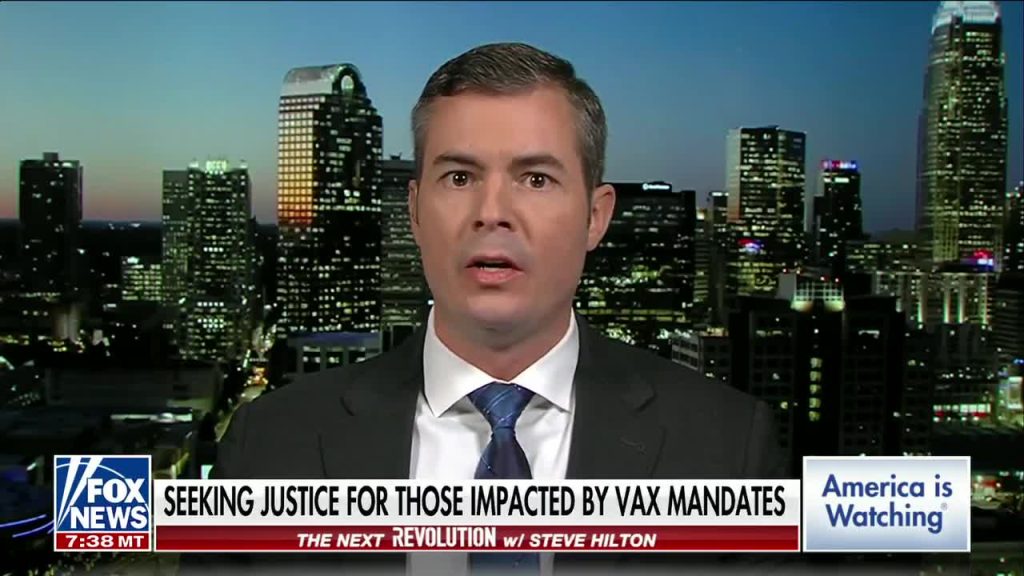 Josh Yoder is a pilot for a major US airline. When vaccine mandates rolled out, he launched an organization called the US Freedom Flyers to fight for the freedom of airline staff to refuse to take the newly released mRNA vaccine and still be allowed to keep their jobs. DailyClout reported on the full background of the US Freedom Flyers here.

Mr. Yoder appeared on Fox News to make the case that within the Federal Aviation Authority’s (FAA) own guidelines, a pilot is not allowed to take any drug until it’s 12 months post full FDA approval. In the case of the mRNA vaccines, the FAA egregiously violated its own guidelines with the mandate of the EUA vaccine and potentially put pilots and passengers in harm’s way with increased risks of vaccinated pilots having medical issues while flying.


“It is illegal to mandate an emergency use authorization drug, and I think this is the thing that we really need to pull attention to. What they did was, in fact, criminal; they broke the law when they did it. And there must be accountability.”

Spread the love
This DailyClout article is the writer’s opinion.
One of our country’s most important freedoms is that of free speech.
Agree with this essay? Disagree? Join the debate by writing to DailyClout HERE.
Spread the love
Previous StoryA ‘Cover-Up of Evidence of Mass Murder’: The CDC Appears to Be Removing VAERS Records
Next StoryDailyClout.io Proudly Announces that “The Vigilant Fox” has Joined its Team of Distinguished Contributors