DailyClout.io Proudly Announces that “The Vigilant Fox” has Joined its Team of Distinguished Contributors 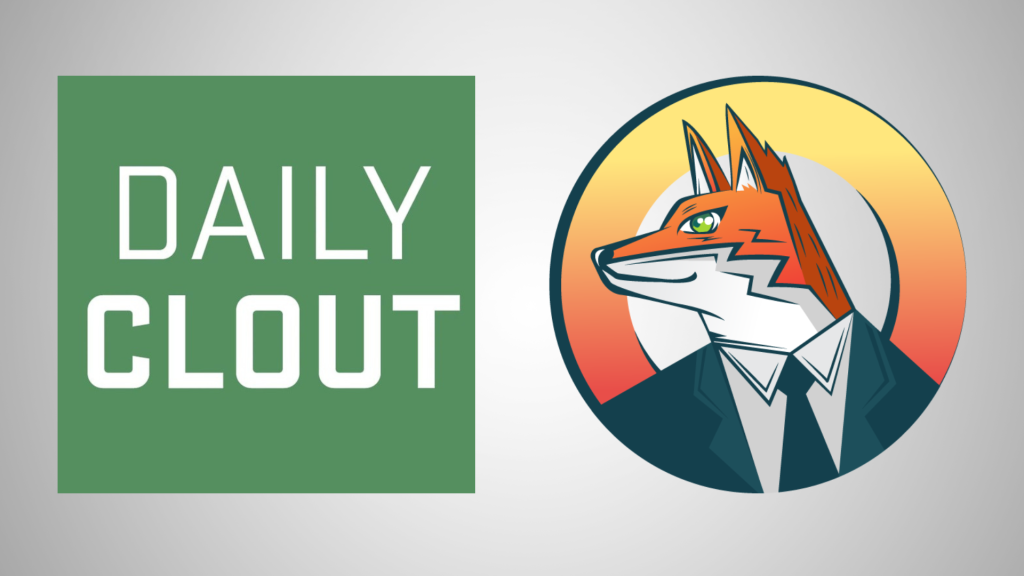 “The Vigilant Fox” is a citizen journalist with twelve years of health care experience; as a commentator, he is focused on The Great Reset, world protests, COVID-19-related issues, and on other themes aligned with DailyClout’s mission of supporting civil liberties and human rights. 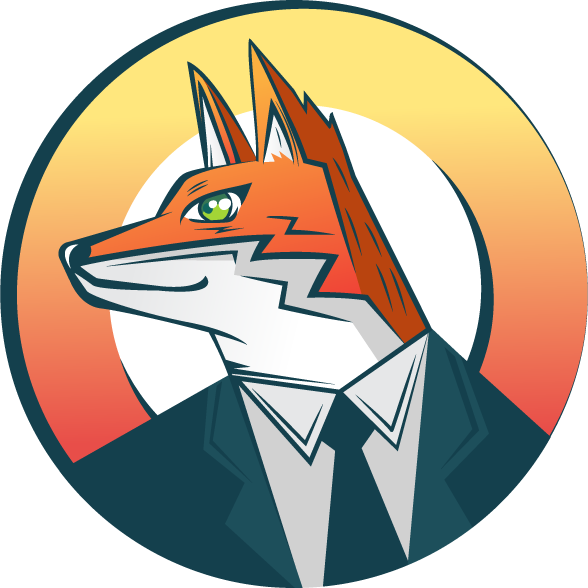 “I am proud to be aligned with the courageous freedom fighters at DailyClout.io, who are putting it all on the line to bring truth to the American people and to readers worldwide.” —Citizen Reporter The Vigilant Fox

We are excited to announce that The Vigilant Fox, a hugely popular blogger with over 22,000 Substack subscribers and 118,449 Telegram subscribers, has joined the DailyClout.io team of distinguished contributors. The Vigilant Fox is known for creating short, informative clips featuring top doctors, scientists, and thought leaders from around the world, with the goal of providing easily understood and accurate information about important issues.

DailyClout.io CEO Dr. Naomi Wolf had this to say about The Vigilant Fox: “We are so fortunate that “The Vigilant Fox” has decided to join our growing team of distinguished content creators. This work is original and creative, and it’s not a surprise that he has such a growing and devoted following. I do also see him as a very good teacher, and his mission – of demystifying the worlds of science, politics, media, and so on for the non-“expert” reader — is completely aligned with our commitment to transparency and citizen empowerment. He joins the great Etana Hecht, in Israel, and a surprise commentator whom we will announce in the New Year, as one of DailyClout’s recently acquired editorial superstars. Welcome, “Vigilant Fox”.

The Vigilant Fox also had this to say about joining the DailyClout.io team: “I have a deep admiration for the efforts of Dr. Naomi Wolf and of the DailyClout.io team. Their project, overseen by Amy Kelly, in which 3500 experts dig through the Pfizer documents, provides an unbelievable service to humanity. I am proud to be aligned with such courageous freedom fighters who are putting it all on the line to bring truth to the American people and to readers worldwide.”

When asked about his motivations for becoming a citizen journalist, The Vigilant Fox said: “What motivated me to start a Substack? I see myself as an aggregator of news and as a teacher. I believe I have a knack for absorbing information and presenting it in an easy-to-follow fashion. That’s what I consider to be my role. I am not an expert or a scientist, but I listen to those whom I find to be credible sources of information. The character limits of social media didn’t allow me to go into details or provide layers of context. So, I started a Substack in which I could do just that.”

He continued: “Why do I do this? The persecution of and the hateful rhetoric against the unvaccinated are the worst displays of human behavior I have witnessed in my lifetime. I saw the writing on the wall, and I knew where this was all going if it was left unchallenged. So, I got off the sidelines, took to social media, and dedicated all my free time to thwarting what I viewed as 1930s Germany 2.0 in the making.”

DailyClout is a company that builds digital tools and produces media to help anyone, from any walk of life, use and affect democracy more powerfully. Our mission is to empower all people with information, facts, and opinion from all viewpoints, that when combined with DailyClout’s proprietary platform, enables them to be well-informed and to exercise their rights to directly weigh in on issues and legislation so that their voices are heard at the local, state or federal level.