The Creation of SARS-COV2 & What Will Be Done About It 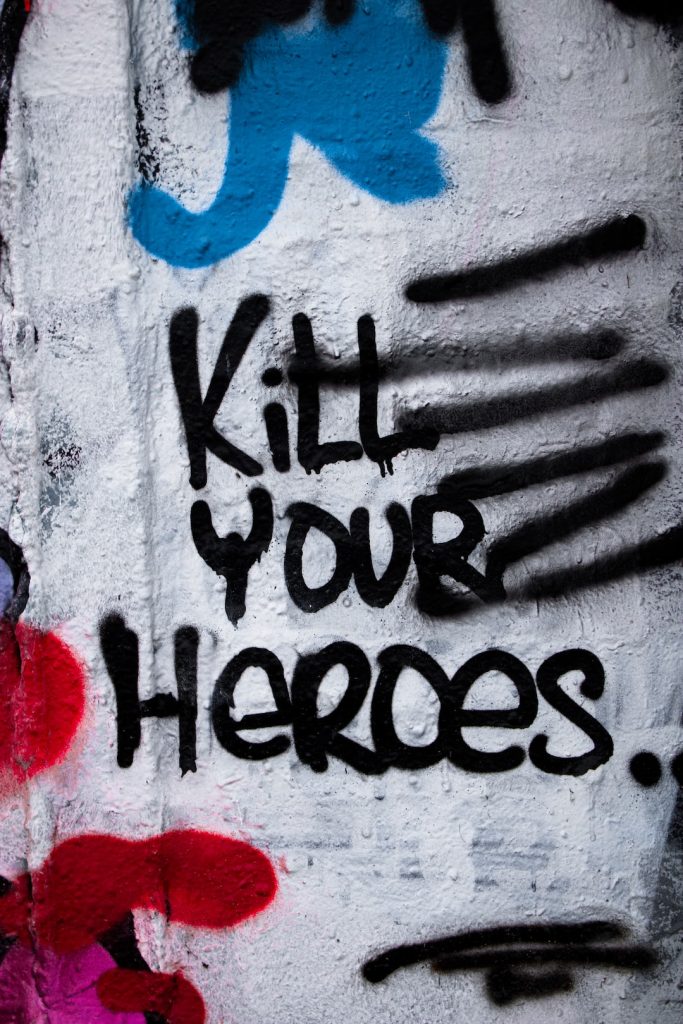 A little over a week ago we released a report that provided nearly indisputable evidence that SARS-COV2 was created in a laboratory in Wuhan, China in what seemed to be a joint project between an American company (EcoHealth Alliance) and the CCP controlled Wuhan Institute of Virology. This document (found below) provides firsthand whistleblower testimony from a veteran (Dr. Andrew Huff) with a PhD in environmental epidemiology, a masters in security technology, and former employee of Sandia National Labs. Andrew provided this evidence based on his knowledge as a former employee of EcoHealth Alliance despite incredible levels of harassment for speaking out.


In addition to Andrew’s testimony the document, created with assistance from Make Americans Free Again (MAFA), included a report with over 130 citations to corroborate the testimony. Between the testimony (given under penalty of perjury) and the report it seems inarguable that the pandemic responsible for over 6.5 million deaths was created with full knowledge and funding of Anthony Fauci, other members of the Department of Health and Human Services, US intelligence Agencies, and many that would be responsible for investigating this travesty. This leads us to the question, who will investigate the investigators and when will real CRIMINAL investigations begin?

For over a year, we have heard the nonstop complaints from the mainstream news outlets and watched endless “investigations” into January 6 where a grand total of 1 person died. Regardless of how you feel about the election and the events of January 6, the simple fact is that the tragic death of a single person has facilitated a year’s worth of media and investigations but a report showing that, what appears to be a corrupt government agency, working in conjunction with an apparently corrupt private entity to facilitate the creation of a disease that created death on the scale of World War II is largely being ignored and suppressed. Where are Liz Cheney and the rest of the Jan 6 committee? I thought they were interested in transparency and providing safety for our republic.

The reality is they apparently are not. The question is, who is? A number of Republicans appear interested in investigating further but everyone is afraid of upsetting big pharma. After printing billions of dollars and giving the money to the pharmaceutical industry, it seems our politicians are afraid to annoy them prior to the election. The problem is that these same people are asking us to vote for them so they can, presumably, fight for us. My question is, if they are going to fight for us why won’t they commit to it prior to the election by coming out strongly on this issue? The political calculations seem cowardly to me.

While the issue should be non-partisan, I do not believe there is any chance of the Democrats investigating. The apparent connections between Hunter Biden, Metabiota, and the lab creation of SARS-COV2 are simply too strong and politically uncomfortable. The main question for the Democrats is whether the President is using his political position to suppress real investigations into the origins of SARS-COV2 because of the potential embarrassment it would cause for the public to find out his son may have made money off of the creation (I talk more about this here: How Much Did Biden Make Creating COVID-19).

On this issue the politicians do not even need to be brave enough to address the “vaccines”. We structured this report to avoid the topic in hopes the politicians would do what they typically do and focus on the issue of lab creation while avoiding the massive and obvious issues with the “vaccines”. To me it is incredibly sad that I had to do this, but we simply MUST begin the process of ensuring accountability in this.

Finally, I would be remiss to end this article without making one more point. Our politicians (of both parties) have an opportunity to take a stand on what would be the easiest election issue in history. A disease that has killed over 6.5 million people globally was created in a lab as a result of systemic corruption. They can campaign on providing accountability but must have the courage to do so. This pandemic has destroyed economies, slaughtered millions, and cut across every demographic. It has not discriminated; it has simply killed. The question is, have special interests now become so powerful as to limit our elected officials’ capacity to demand justice for 6.5 million people? If so, I think we can officially say we have bigger problems than January 6.

END NOTE: We have evidence of this story being suppressed in the mainstream and on social media. Neither party wants to talk about this, but we will assist and advocate for ANYONE from either party willing to fight this fight. Please help us share this story – especially with our elected officials. 6.5 million dead deserve justice, and it simply will not happen without your help.

Spread the love
This DailyClout article is the writer’s opinion.
One of our country’s most important freedoms is that of free speech.
Agree with this essay? Disagree? Join the debate by writing to DailyClout HERE.
Spread the love
Previous StoryNo Support from Voters for Biden’s Push to Eliminate Gas-Powered Vehicles
Next Story Are you opposed to Quarantine Camps in New York?