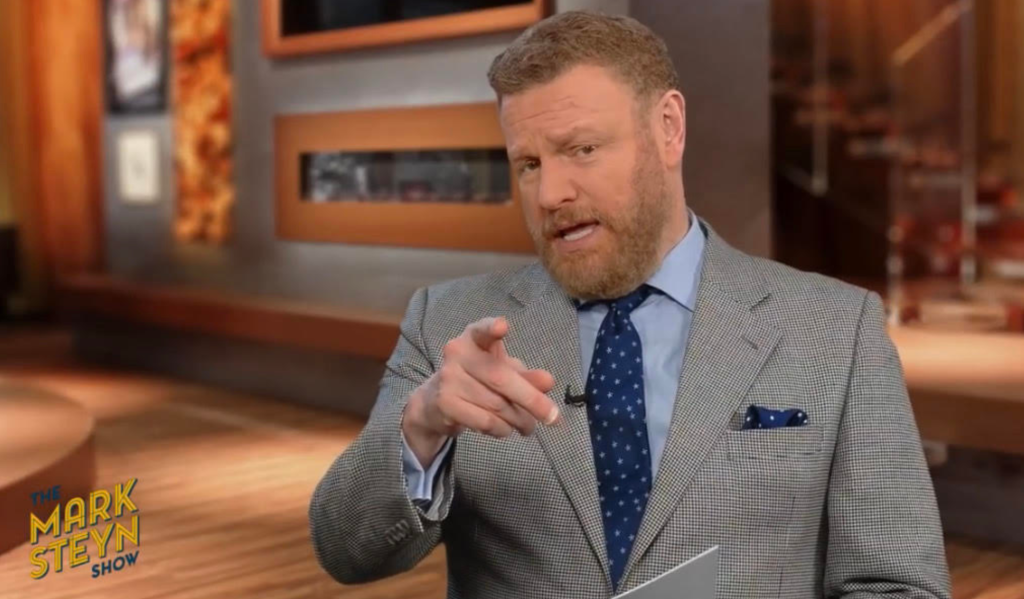 A friend to the vaccine-injured, and champion of British citizens who often feel voiceless, the intrepid Mark Steyn, of the Mark Steyn Show on Great Britain News Channel, and steynonline.com has suffered two heart attacks. Thankfully he survived both, but the danger was grave.

Mark Steyn has been an important voice throughout the duration of the COVID-19 pandemic. He has relentlessly supported the devastated families of those who died from the experimental mRNA injection program.

Steyn has stood courageously against smears, libel, and a barrage of character aspersions.

We send heartfelt prayers for Mark Steyn’s complete recovery and ask our community to join as well in sending him our best wishes and prayers for his speedy recovery.

If you have not watched Mr. Steyn yet, then I encourage you to do so.

Mark Steyn speaks out on suffering two heart attacks as GB News host reveals he was 15 minutes from death. GB News’ Mark Steyn has spoken out on his recovery from Two heart attacks. The GB News host suffered the first one “without recognizing” the symptoms, before hosting his show on The Peoples Channel Speaking on his current absence from GB News, Steyn said: “I’m too medicated to manage artful evasions. “I had two heart attacks. Because I didn’t recognize the first one, as such, the second one was rather more severe.”

Speaking on SteynOnline, he said: “The good news is that the first one occurred when I was in London… By not recognizing it as a heart attack, I deftly avoided being one of those stories we feature on the show every couple of nights about people in the UK calling emergency and being left in the street for 15 hours before an ambulance shows up. I had a second heart attack in France. With Audrey helping me in the ambulance, she told me I was 15 minutes from death.”

The presenter also revealed he would remain in France over Christmas and New Year as he is unable to leave medical care.