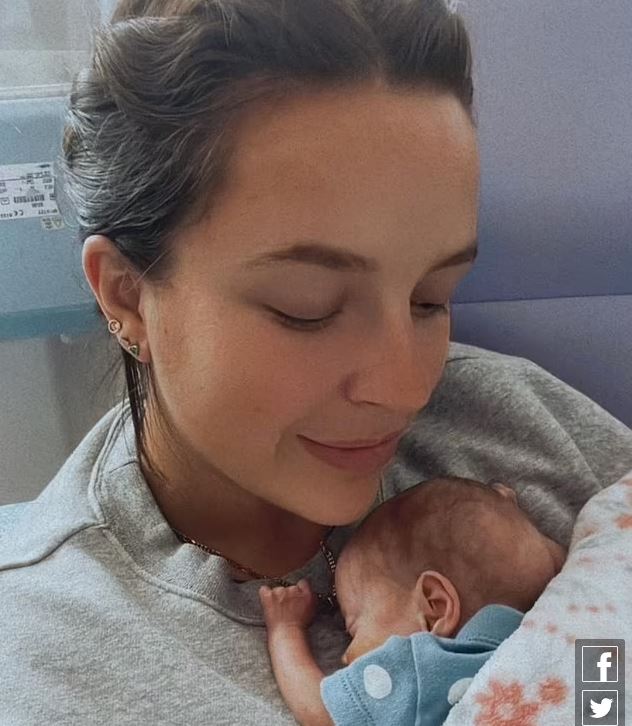 A premature baby born so small she was unable to drink her mother’s milk has made a miracle recovery just in time for Christmas.

The new-born arrived on 2nd April 2022 at 5.57am and weighed so little that doctors feared she wouldn’t make it.

Marley was whisked straight to NICU where medics battled against a complex list of health issues including renal failure and a bleed on the brain.

She also had dangerous calcium levels which meant she was unable to drink breast milk.

But after 102 days in hospital battling back to health, Marley, now seven-months-old, and weighing 9lb 9oz, was allowed home and is now thriving.

The family have planned to go ‘all out’ for Christmas this year to celebrate their miracle baby.