Six Million Americans Celebrate Kwanzaa — But Did You Miss it? 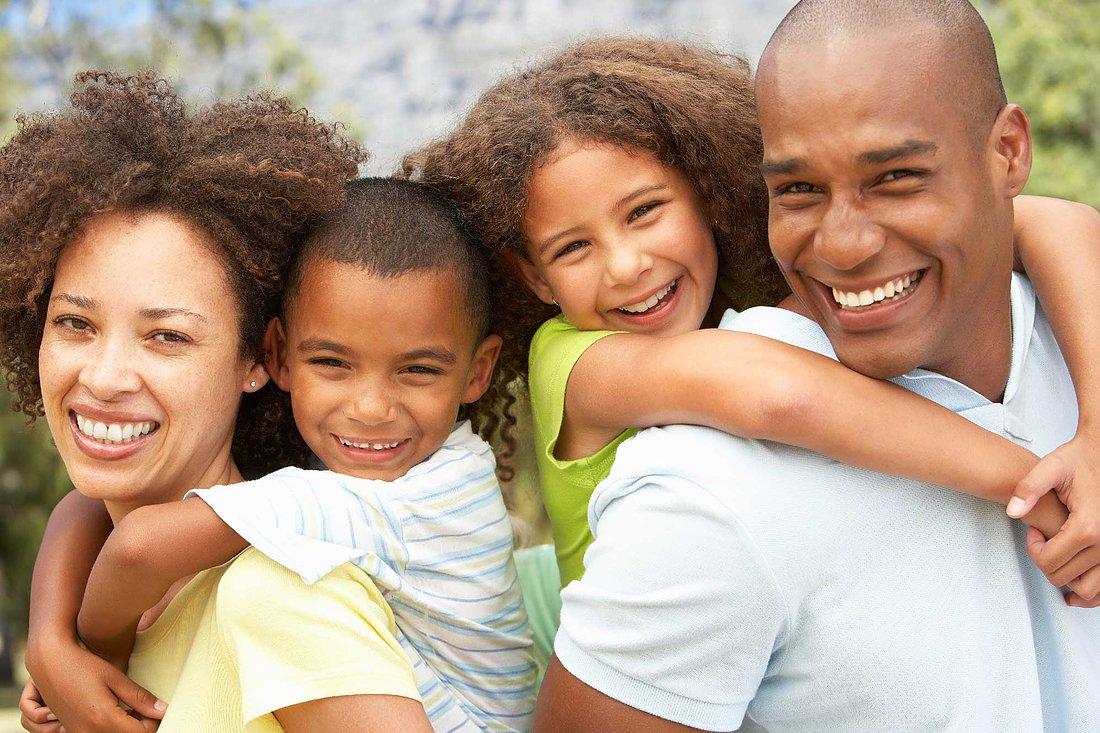 Did you celebrate Kwanzaa this year? According to the NPR, citing the National Retail Association, two per cent of Americans did so — six million of your friends and neighbors. But did you miss it altogether? A new bill proposed by a Pennsylvania Democrat might make sure that  residents of her state, anyway, will be less likely to miss it in the future.

On January 10th, 2015, Representative Vanessa Lowery Brown (D-PA) proposed a bill which will designate the week of December 26th through January 1st, 2016, as “Kwanzaa Week” in Pennsylvania. This bill recognizes the cultural significance of the holiday for African people throughout the world.

What is Kwanzaa? Many people of many races in America still are not too sure, and can’t really define what the holiday is.  Even fewer Americans, of whatever race,  are aware of the holiday’s origins. According to The African American Lectionary, Kwanzaa was created by Dr. Maulana Karenga, a professor of Black Studies at California State, Long Beach, and an activist in the Black Nationalist Movement, fifty years ago — 1966, during the height of the civil rights movement in the US.

Kwanzaa is supposed to be celebrated for a week — from December 26 to January 1. Families who observer the holiday light the kinara — a candle holder —  join in for a festive holiday meal, pour libations in honor of African history and ancestry, and give one another gifts. There are Seven Principles of Kwanzaa — ranging from “Umoja” (unity) to “Kujichagulia”  or self-determination to  “Kuumba” or creativity. As Dr. Karenga wrote, Kwanzaa should

“…give Blacks an alternative to the existing holiday(s) and […] an opportunity to celebrate themselves and their history, rather than simply imitate the practice of the dominant society.”

A holiday that is meant to create a mixture of American and African cultural traditions, the week-long holiday honors the past of Americans who descend from the African diaspora.

Representative Brown gave a rousing summary of Kwanzaa and its significance in the preamble to her Resolution:

“WHEREAS, Kwanzaa is an African-American holiday which celebrates family, community and culture and is observed each year by millions throughout the African community on all seven continents; and WHEREAS, The name Kwanzaa is derived from the phrase “matunda ya kwanza,” which means “first fruits of the harvest” in Swahili, a language that is the most widely spoken African language; and WHEREAS, Kwanzaa is a cultural holiday, not a religious holiday, and is open to all religious faiths from December 26 to January 1 each year; and WHEREAS, Kwanzaa is a profound expression of African people being committed to their cultural values and heritage, an annual reaffirmation of the bonds between them as a people and a celebration of their history […]”

Kwanzaa, though it started in America, is now also celebrated in Canada and in the Caribbean.

Many people would find Rep. Brown’s Resolution inspiring — as it demands recognition of something often overlooked, the African linguistic, economic, religious and cultural heritage of millions of Americans. Many would find it surprising that Kwanzaa is not a race-specific holiday — -Rep. Brown notes that it is open to anyone. And some might worry about the government having any resolutions or legislation at all about any religious, ethnic or racially focussed holidays, given the Church-State divide in our Constitution, and given the controversy that has attached itself to other religious or cultural observances in public space, such as Creche scenes on town hall lawns, or Sikh headwear in relation to the rules governing the uniforms of New York City police.

What do you think? Should we have a week dedicated to celebrating or raising awareness of Kwanzaa in Pennsylvania? If so, how about in all states? Or do you think that a State legislature should stay out of the area of making official designations about culturally-oriented or religiously-oriented observations?

Do you and your own family celebrate Kwanzaa? If so, how? Share your voice!

Use Daily Clout’s BillCam tool to read the full bill, to tell Representative Brown whether or not you support her bill, to contact your local representative about it, and to raise awareness by sharing this bill and your comments through social media, with your friends and social networks.