SB-320: Should Public Universities Offer Abortions Via the Pill? Feminists for Life Say “No” 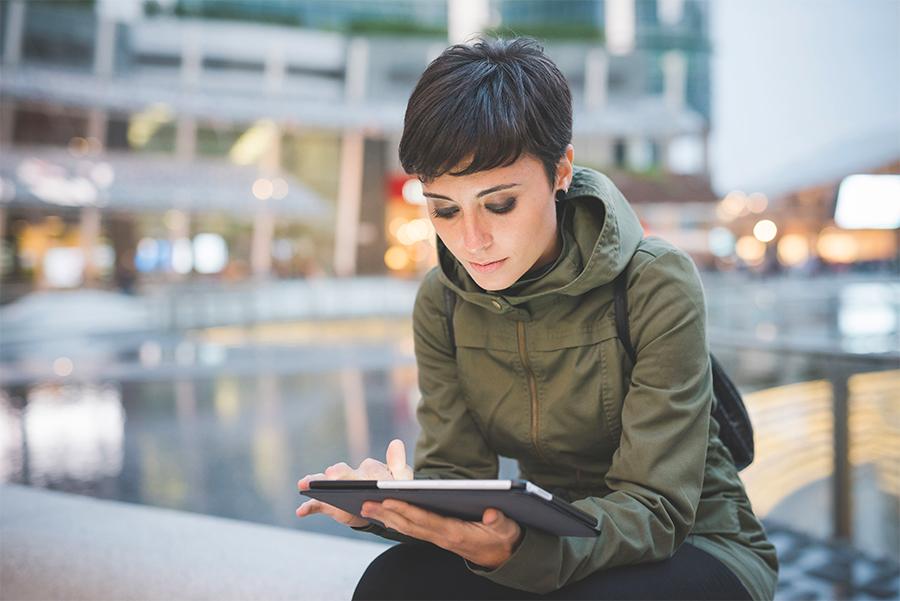 Pregnant Students Deserve Resources and Support, Not a Bitter Pill

Across the U.S., student parents, especially single mothers, are struggling to graduate college to lift themselves out of poverty while California legislators are considering a bill to require public university health centers to offer abortion by medication.

Abortion is a symptom of, not a solution to, the problems faced overwhelmingly by women who don’t have what they need and deserve. Abortion reflects our failure to serve women. Women deserve better. SB-320 is not an answer.

Rather than the bitter pill of RU 486, we need legislators and administrators to send a strong message of support for pregnant and parenting students to end the feminization of poverty that can drive women to abortion. That includes economic poverty that starts by lack of completing an education — as well as a lack of accommodation in the workplace and on campus.

According to the Guttmacher Institute, three out of four women who have an abortion are the poorest among us. Sixty-one percent are women of color, and 59 percent are mothers who already have dependents.

The Institute for Women’s Policy Research reported that single mothers in college had reached 2.1 million students, or 11 percent of all undergraduates: “Women of color in college are especially likely to be single parents. Nearly two in five Black women (37 percent) and over one-quarter of American Indian/Alaska Native women (27 percent) are raising a child on their own while in college, and 14 percent of white women are single parents in college. Nearly one in five of Hispanic and multiracial women students (19 percent and 17 percent, respectively) are single mothers, while Asian/Pacific Islander women are least likely to be raising children in college (7 percent).”

However, most of those students don’t graduate. They cite financial obstacles that got in the way, working full or part time, the cost of child care and continued elimination of on-campus day care, and lack of family housing.

Requiring state college health centers to stock medication abortion is not the answer. Tangible support, including housing and child care, empowers women — especially poor and minority women — at a critical life juncture and allows them to make a true choice, not one driven by a lack of options.

Studies show that children of educated mothers have much better lifetime outcomes. Should we not do all we can to support student mothers (and fathers) for themselves as well as for the next generation?

For more than two decades, Feminists for Life of America has been leading the effort on campus by advocating and sharing tools for schools to better accommodate pregnant women, expectant fathers, parents, and birthmothers, including model policies, on-campus resources, connecting to off-campus resources, and communication strategies.

Our report gives high marks for California state colleges and universities for having women’s health centers, lactation rooms, and many online options. However, while most have child care and even infant care, only 44 percent have family housing. Wait listing is an issue, and prices vary widely. Significantly, only 39.4 percent of universities explicitly include the rights of pregnant and parenting students in their Title IX statements.

California universities and colleges have been progressive in so many ways in support of pregnant and parenting students, but they can do even more.

Most essential, all counselors should be encouraging pregnant women to know all their options, where the resources are located, that they will be fully supported if they choose to parent, to place a baby for adoption, or prefer to explore kinship care or guardianship options.

At least $14 million, and possibly up to $20 million has been pledged to train clinic staff how to advise and administer RU-486 to students, which makes one wonder how even-handedly they will also advise women of their other parenting choices or how readily they will make them aware of available help on and off campus, and of the opportunity to achieve their degree through the UC online options.

Gov. Jerry Brown’s proposal for an online community college could significantly help better serve pregnant women and parents at risk of dropping out: With significant private support, that idea — unlike SB 320 — actually listens to the voices of at-risk students.

California legislators, as well as university administrators, have a choice to make and an opportunity to fulfill the unrealized vision of our feminist foremothers like Susan B. Anthony who first championed women’s acceptance to college and who urged the movement to address the unmet needs of women that often resulted in abortion. Today, women, especially parenting students, need to hear that they are welcome and supported.