Restore Accountability: Six Things to Know About Our $666 Billion Deficit 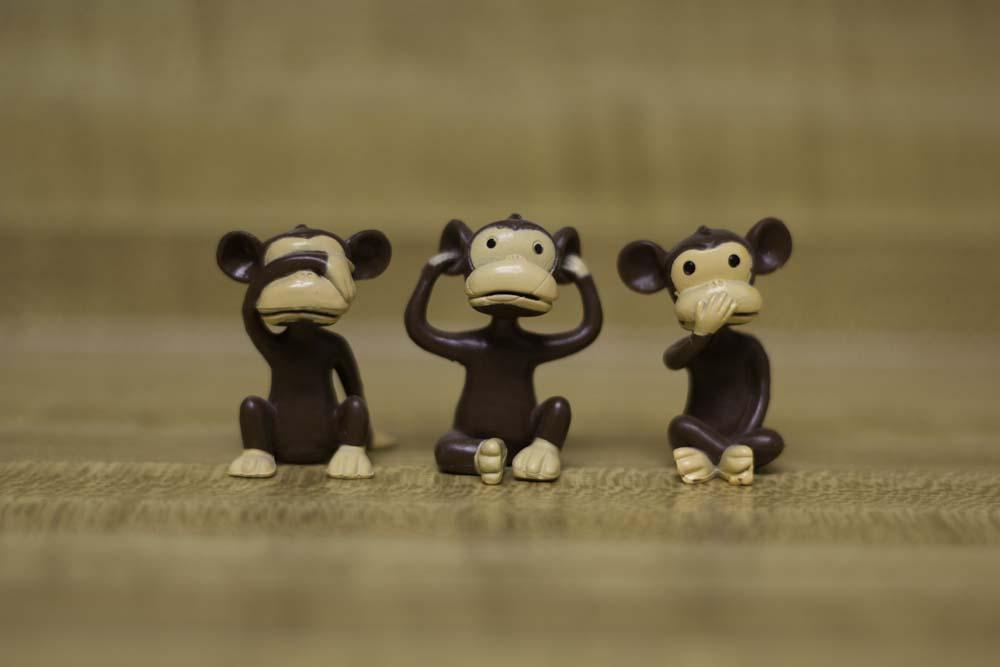 The results are in, and it doesn’t look good. Yesterday, the Congressional Budget Office (CBO) released a report on the Fiscal Year 2017 budget deficit (fiscal years end on Sept. 30th). The final tally was an ominous $666 billion deficit – a shortfall that will add to our $20 trillion national debt. Reminder: The deficit is the shortfall over a one-year time period, the debt is the total of all of the annual deficits.

Here are six things you need to know about the $666 billion deficit: