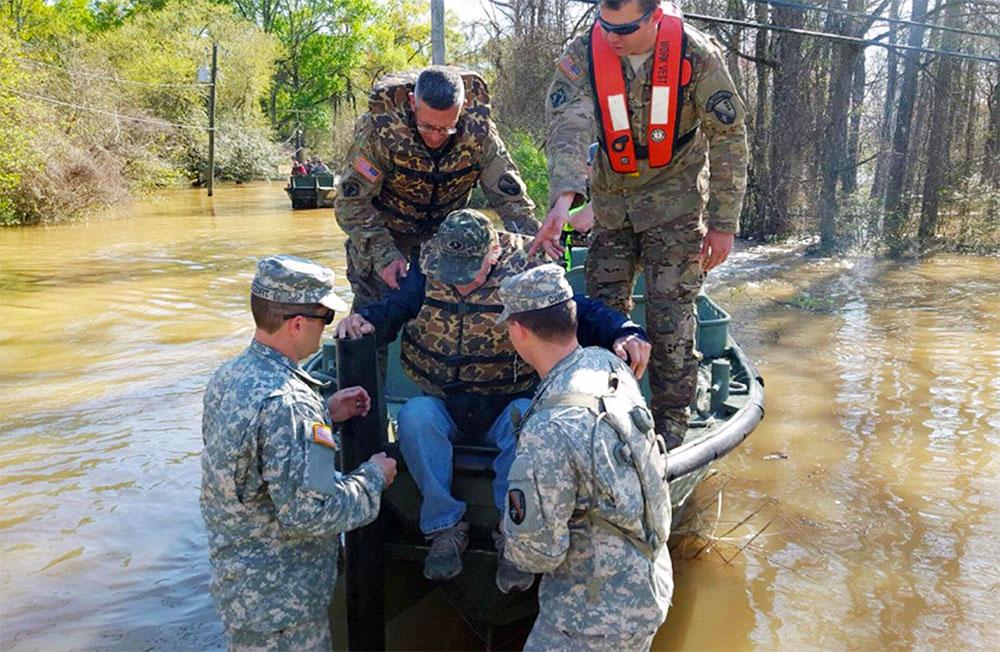 This week both houses of Congress are observing Veterans’ Day. That means they are taking Friday off.

It also means that they are using this week to load the legislative calendar with much-needed bills related to veterans’ affairs.

The House has already passed a number of these bills, including the VA Management Alignment Act of 2017, which requires the Veterans’ Administration to report on an ongoing and complete reorganization of the agency.

This week the Senate is considering several Trump Administration nominations. These include the assistant Attorney General, and the General Counsel of the National Labor Relations Board. So far they have confirmed John Gibson to be Deputy Chief Management Officer of the Department of Defense and Steven Engel to be Assistant Attorney General. More confirmation votes will occur today and tomorrow.

Here is the House Schedule, with two bill summaries brought to you, thanks to BillCam: This bill would allow the FEMA-run National Flood Insurance Program (NFIP) to renew flood insurance policies for another three years. The NFIP provides affordable flood insurance to many Americans, and it was launched in order to decrease the impact of flooding on communities’ private and public buildings. The NFIP’s authority will run out in December if it is not renewed.

The bill will increase the funds the NFIP is allowed to give to low-income families to keep their flood insurance premiums down.

It would also place a few important requirements on FEMA. The agency would be required to provide information to policyholders upon request. This information would include:

FEMA would be required to check up on the NFIP’s financial health frequently, with the help of financial experts. An independent agency would be commissioned to audit the NFIP and its financial status, and the Government Accountability Office, or GAO, will have to review ways to help the NFIP perform more efficiently.

The bill would also penalize those who violate flood insurance requirements and reward those who protect vital and natural flood planes. And it would reassess coverage for very high risk properties. This bill was introduced by Rep. Tom Emmer (R-MN) in order to help small businesses raise capital. The bill attempts to do this by altering the definition of a “non-public offering” exemption in the Securities Act of 1993. “Non-public offerings” are any securities or equity that are sold privately. These transactions generally have to be reported to the SEC. Some of them can be deemed to be illegal.

The problem for small businesses that are seeking to raise capital is that the SEC hasn’t defined what exactly the exemptions to this reporting are. It has been up to courts to define them, after the fact.

So this legislation would work to “pin down” this vague definition, by answering questions such questions as: “How much?”

In a press release, Rep. Emmer (R-MN) explained the requirements for defining “small business” that he has included, in the Safe Harbor Acts definition:

Each investor has a substantive pre-existing relationship with an owner

There are 35 or fewer purchasers, or

He also stated that: “[e]ntrepreneurs will be able to more easily launch their startups and existing businesses will have better prospects for growth… By simply clarifying an old law, more small businesses will raise capital through non-public offerings, easing the burdens of red-tape, onerous paperwork, and the threat of lawsuits.”

Other Bills Considered This Week:

H.R. 3562 – To amend title 38, United States Code, to authorize the Secretary of Veterans Affairs to furnish assistance for adaptations of residences of veterans in rehabilitation programs under chapter 31 of such title, and for other purposes – PASSED
(Sponsored by Rep. Jodey Arrington / Veterans’ Affairs Committee)

H.R. 3656 – To amend title 38, United States Code, to provide for a consistent eligibility date for provision of Department of Veterans Affairs memorial headstones and markers for eligible spouses and dependent children of veterans whose remains are unavailable – PASSED
(Sponsored by Rep. Jim Banks / Veterans’ Affairs Committee)

H.R. 3657 – To amend title 38, United States Code, to authorize the Secretary of Veterans Affairs to provide headstones and markers for the graves of spouses and children of veterans who are buried in tribal cemeteries – PASSED
(Sponsored by Rep. Bruce Poliquin / Veterans’ Affairs Committee)

H.R. 3441 – Save Local Business Act (Subject to a Rule) – PASSED
(Sponsored by Rep. Bradley Byrne / Education and the Workforce Committee)