Curtis Ellis: ‘MAKE IN INDIA’ A REMAKE OF ‘MADE IN CHINA’ 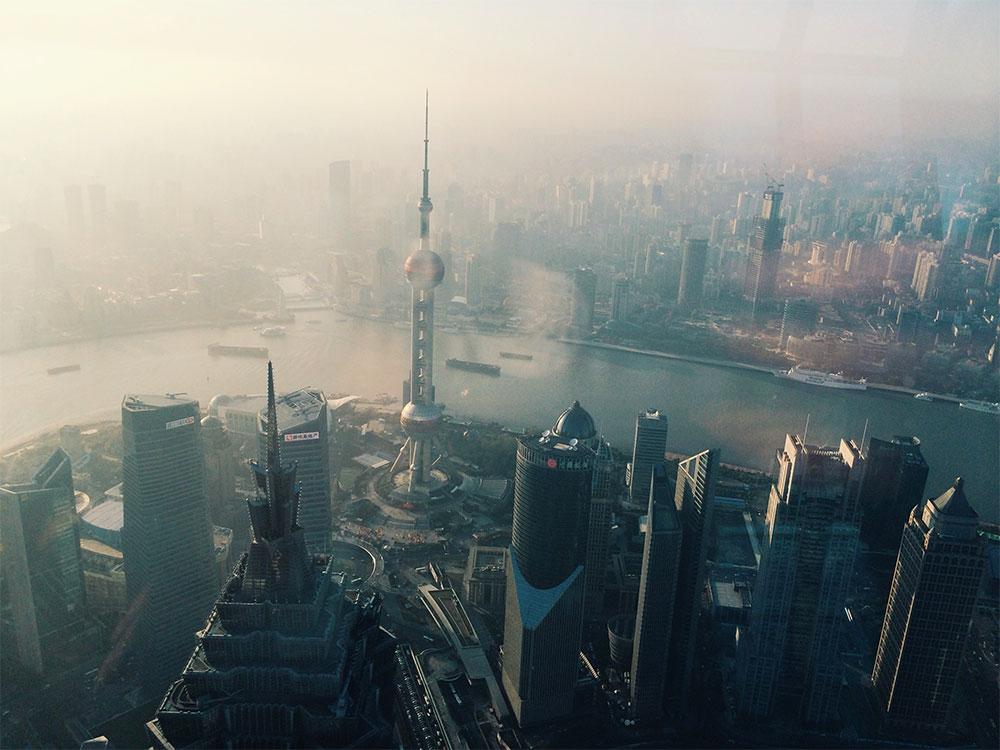 India and China are rivals, with disputes over borders, the Dalai Lama and matters of cultural and national pride.

Americans usually associate India with outsourced call centers and IT workers who take jobs from U.S. citizens. However, the South Asian nation has other duplicitous dealings in its portfolio.

In 2015, Indian Prime Minister Modi and his Department of Industrial Policy and Development launched “Make in India” to encourage companies to invest, build and manufacture in India.

The government identified 25 sectors, including electronics/IT, automobiles, aviation and pharmaceuticals, and opened the door to foreign investors.

Hitachi, the Japanese conglomerate, will produce medical devices, construction equipment and automotive components on the subcontinent.

Boeing got on board, creating a new manufacturing plant and an “entire aviation ecosystem” to build fighter aircraft.

Thanks to these and other projects, India became the world’s top destination for foreign direct investment, beating both the United States and the People’s Republic of China.

But while New Delhi rolls out the welcome mat for global companies to “Make in India,” it slams the door to those who want to sell in India.

American companies looking to export to India face a gauntlet of barriers blocking their goods.

And that’s just the beginning. Imports are subject to state level value-added or sales taxes and the Central Sales Tax, as well as various local taxes and charges.

Top it all off with a cumbersome, unresponsive and corrupt bureaucracy, and India has constructed a perfect mechanism for blocking imports even as it tells the world it’s open for business.

China transformed itself from a backward nation to an economic powerhouse by encouraging foreigners to build factories there while simultaneously using tariffs and other means to stop imports.

Now India seeks to do the same thing.

Speaking at the Asia Pacific Economic Conference in Vietnam, President Donald Trump said one-sided trade schemes – where we opened our markets while other countries did not open theirs – have hurt American workers and businesses.

Paraphrasing Shakespeare, he said the fault lies not in Asia but in previous U.S. administrations that let it happen.

President Trump said no more: “From this day forward, we will compete on a fair and equal basis. We are not going to let the United States be taken advantage of anymore.”

Not by anyone – including India.