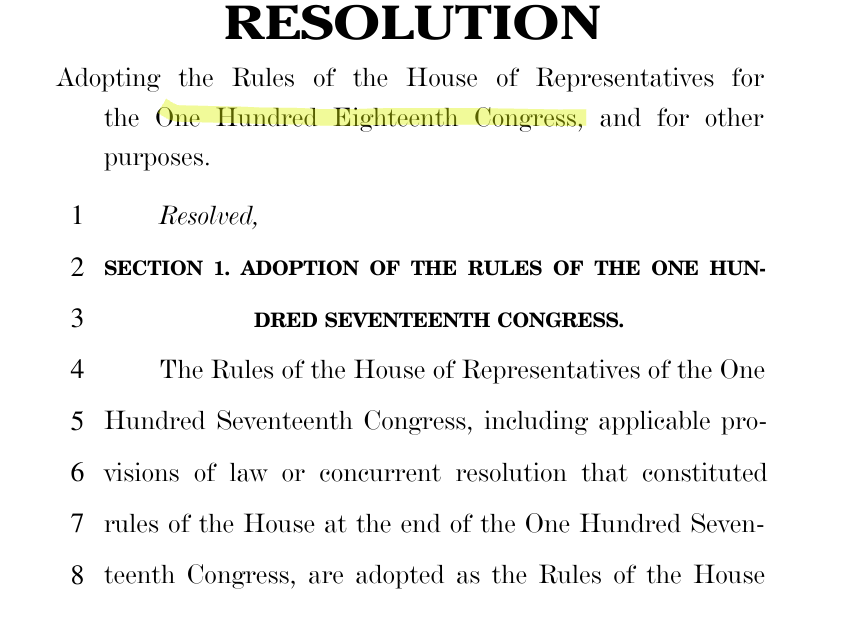 The 118th Congress, newly sworn in with a Republican majority and Kevin McCarthy as Speaker of the House, has passed an aggressive new House Rules Package.

Republican Representative Tom Cole, representing the 4th District of Oklahoma, stood up on the House floor before the vote and listed a number of new rules in the Rules Package that he is proud to vote for, including those that achieve the following:

Representative Cole concluded his speech on the floor by saying that he’s proud of the rules package that protects voters’ priorities, ensures that they will hold the Biden Administration and the Chinese Communist Party responsible for their actions, and get the government’s fiscal house in order. 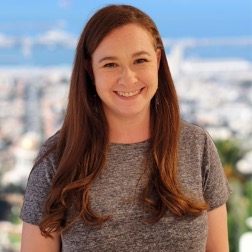 This DailyClout article is the writer’s opinion.
One of our country’s most important freedoms is that of free speech.
Agree with this essay? Disagree? Join the debate by writing to DailyClout HERE.
Spread the love
Previous StoryGroundbreaking New Book Sends Shockwaves Through Pfizer’s Criminal Enterprise
Next StoryPhilippines Updates on Covid-19 Vaccination, Sudden Deaths, Concerning Drops in 2022 Registered Live Births.