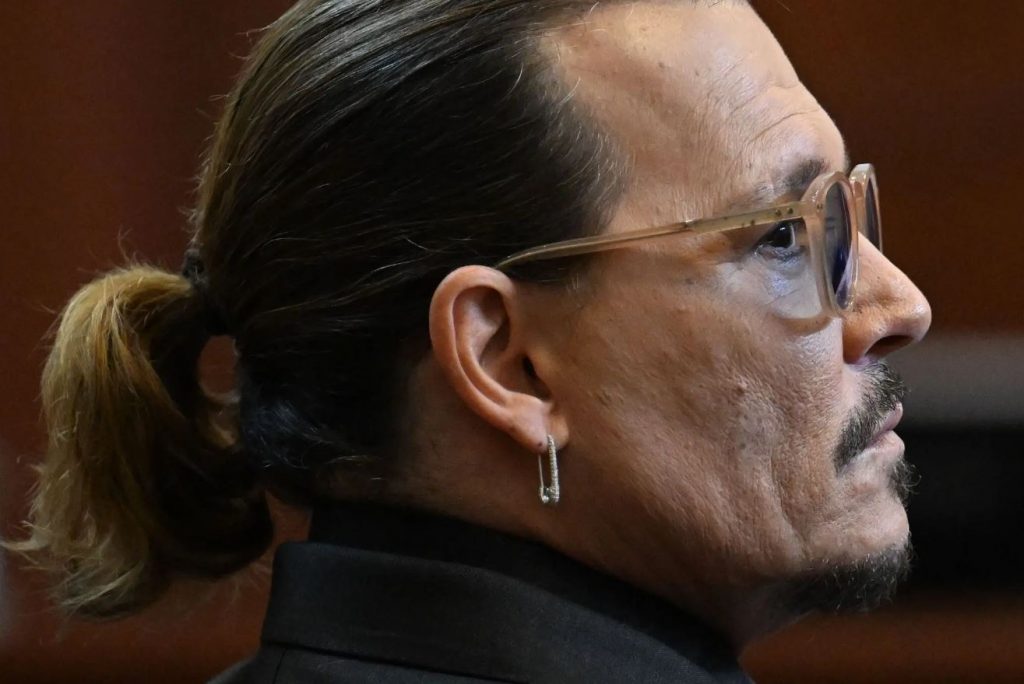 A Reader’s Response to Recent Article:

To the Editor:
As one who believes that DailyClout has become an indispensable journalistic resource for our time, I was disappointed to read the blog post, written in editorial form, about the verdict in the Depp/Heard defamation trial.
By writing “we,”  Associate Editor Kate Melgoza implies she is speaking on behalf of DailyClout’s entire editorial team, which includes most notably Dr. Naomi Wolf.
Amber Heard has alleged Johnny Depp physically abused her and sexually assaulted her, including by penetrating her with a liquor bottle.  Any person publicly accused of such heinous crimes for which criminal charges were never brought has a right to sue.  The alleged victim has her legal rights as well, including the right to appeal the verdict against her.
One of the two parties in the case is lying about a matter of utmost gravity. Those are the stakes in this case. To characterize such incredibly high stakes, for the two individuals, and for society at large, as being just a time-consuming legal spat between two people who had “a tumultuous relationship” betrays an unfamiliarity with the case and its sociological ramifications.  Fundamentally, the post was a superficial treatment of a serious case that is at variance with Dr. Naomi Wolf’s legacy as a feminist, and a women’s and human rights advocate.
When writing about any legal case, involving public figures or not, a writer must have full command of the case, know it from top to bottom, before offering a point of view.  Referring to remarks from Depp fans offering their take on social media does not meet any reasonable threshold whatsoever for having an informed point of view of the case at hand.
The misstep of the writer was compounded by usage of the editorial-style “we,” thereby implying that DailyClout, as a journalistic institution, does not grasp the profound societal implications of this litigation.
Timothy Villareal

Hello Mr. Villareal,
As Associate Editor at DailyClout, I would just like to take this opportunity to thank you for contacting us regarding this. DailyClout is a place of community, and we pride ourselves on publishing a variety of content from both sides of the political spectrum as well as opinion pieces from opposing perspectives.
As the author of the piece to which you refer in your letter, I would like to respond to your points the best I can. To your first point, the use of “we” appears twice in this short article. Both times referring to the intensity of this case, and the hope that it is now finished, so that both Mr. Depp and Ms. Heard can move on with their lives.
This is not a representation of DailyClout, as the article is clearly marked “Opinion” at the top of the article. This marking is important for pieces like this because it is the author’s opinion, not a representation of the website/company. This is also why I have included my own name in the byline, as opposed to DailyClout.
As to a lack of familiarity with the case, I can honestly say that I have followed this trial from the beginning to end and actively watched and listened to complete testimonies, from both sides, nearly every day. I agree with you completely, that “One of the two parties in the case is lying about a matter of utmost gravity,” and having followed this case so closely throughout the long weeks, I have absolutely formed an opinion based on the evidence in this case.
That being said, the purpose of this piece was not to offer an in-depth analysis of the case, the evidence, the testimonies, or to offer legal or expert knowledge. The purpose of this piece was to give an update on the case, the jury’s decision, and how those who support the verdict are reacting.
Once again, thank you for offering a different opinion on this topic. I absolutely agree that domestic violence is a serious issue. This trial was a very clear reminder of that. Thanks so much again for taking the time to write.

Spread the love
Spread the love
Previous Story“We’ve Lost The Line!“ – Unseen Video From The Attack On The Capitol
Next StoryAmericans’ Natural Rights: “An Unjust Law is No Law at All.”