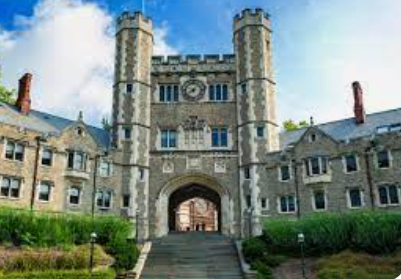 My name is Steve Berger, Princeton Class of 1976. I also served two terms on the Princo Board of Directors from 2000-06 and maintained close contact with that office during  my entire investment career, first as an investment consultant  and then as co-founder/manager of  a hedge fund-of-funds that had many investments overlapping with Princo. I had an unblemished record of donating to Princeton ( in the five-figure range for close to 20 years) but decided in 2021 to cease all giving to Princeton due its draconian, capricious, and increasingly unscientific policies, culminating with its decision to mandate experimental injections on its students as a condition of attendance. I notified our Class Agent of my decision. I would have sent this email directly to President Eisgruber, but his email is not included on the Office of the President website.

I am forwarding the article below to reinforce the point that if a premiere medical practitioner who was staunchly in favor of the vaccines in perhaps the most locked-down country in the world outside of China can change her mind based on changing evidence, why is Princeton still stuck in the mud and mandating vaccines? It has been clear for some time (going back to the original trials of Pfizer et al) that the vaccines did not prevent transmission nor infection nor reduce the risk of the same transpiring so mandates arguably never made any logical sense as a population safety measure. I would argue that even if they did, the right of informed consent enshrined in the Nuremberg Code and other legal codes made such mandates ethically questionable. Even the CDC and other public health agencies have modified their guidelines to indicate that the vaccines are not sterilizing so why mandates persist is not only anti-science but anti-public health.

We now know, as the summary of Dr Phelps testimony indicates, that the vaccines have a questionable safety profile. I won’t belabor the point that the severe adverse events and deaths reported on VAERS and comparable passive reporting systems in other jurisdictions have long exceeded the CUMULATIVE number of such events for all vaccines combined for the last 30 years. Incidences of myocarditis and other cardiovascular events are increasingly well documented with the burden of such harms disproportionately impacting males of high school and college age. But the adverse safety profile has also included alarming signals of neurological, reproductive, and auto immune harm. We knew very early on that the harms of Covid impacted the frail and elderly with multiple co-morbidities and that the young had virtually zero risk of death or hospitalization from Covid, even during the more lethal Wuhan strain. For virtually all now, Covid has mutated to the common cold, yet the mandates persist.

The Princeton I attended stood for intellectual honesty and moral courage, but I sadly find the University’s persistence in requiring unneeded and potentially harmful experimental injections to be obtuse and cowardly. Is Princeton’s sacrificing its youth on the altar of big pharma and federal public health largesse or does bureaucratic inertia explain its intransigence?

Princeton also during the initial phases of the Covid lockdowns loudly proclaimed that it was addressing racism as an institutional feature of its storied history and taking steps to address the same. Assuming arguendo that this is a legacy of Princeton, does the Office of the President realize that 1)vaccine “hesitancy” is most profound among blacks, that 2)blacks suffered disproportionately during Covid and 3)that there are several peer reviewed studies documenting that the rate of an adverse health event is about 3-fold for vaccinees with prior natural infections? If so, your mandated injection policy would seem to have a disparate impact on blacks eager to attend Princeton!

In short, I find your policy an example of the University’s continued descent into an illiberalism. I would donate to the University if it were willing to host a debate between the promulgators of your Covid policies and several doctors/scientists/epidemiologists who have views sharply diverging from the mainstream consensus. Knowing that this could awaken your faculty, staff, and students to the illogic of your policies, I feel reasonably secure that my offer will be rejected or met with silence.

I used to be proud of my Princeton degree and have written references for several high school scholar/athletes eager to attend your prestigious university. But now I find my degree more of an embarrassing albatross than a source of pride. 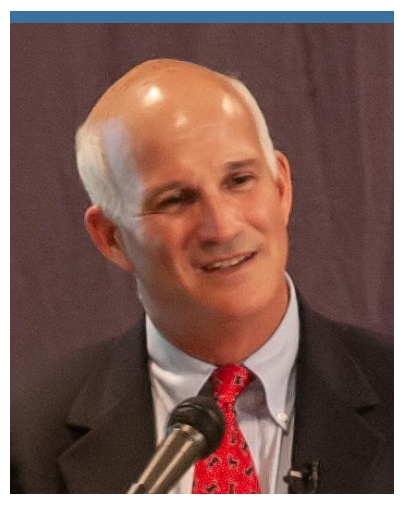 Steven Richard Berger is a Managing Partner of Adamas Partners which he cofounded in June of 2000.  Adamas Partners is in the process of converting to a family investment office.  In the past, Mr. Berger served as a Director of the CareGroup Board of Managers’ Investment Committee, as a non-trustee advisory member of the Dartmouth College Investment Committee, as  Chairman of the Father Flanagan’s Trust Fund Investment Board for Girls and Boys Town and as Board Member of the Princeton University and University of Virginia Investment Management Companies. He is currently a member of the Mises Institute Board of Directors.  Mr.  Berger graduated from Princeton University in 1976, magna cum laude with a B.A in English Literature, received a JD from the University of Virginia Law School in 1979 and served as a labor law associate at Nutter McClennen & Fish from 1980-1984 after a year of general law practice at Davis, Kuelthau.  In 1987, Mr. Berger graduated from the Amos Tuck Graduate School of Business Administration at Dartmouth College as a Tuck Scholar.  From 1987 through May of 2000, Mr. Berger worked at Cambridge Associates.  As a Managing Director, he was a specialist consultant in the area of marketable alternative assets, including hedge funds, event arbitrage and distressed securities.  As an investment consultant, Mr. Berger consulted to numerous not-for-profit colleges and universities, hospitals, foundations, other endowed institutions and  family groups.

Spread the love
This DailyClout article is the writer’s opinion.
One of our country’s most important freedoms is that of free speech.
Agree with this essay? Disagree? Join the debate by writing to DailyClout HERE.
Spread the love
Previous StoryA Walt Whitman Poem for Christmas Day
Next StoryCanadian Crackdown & the War Against Dissent During COVID-19