“Paycheck Fairness” for Women at Last? 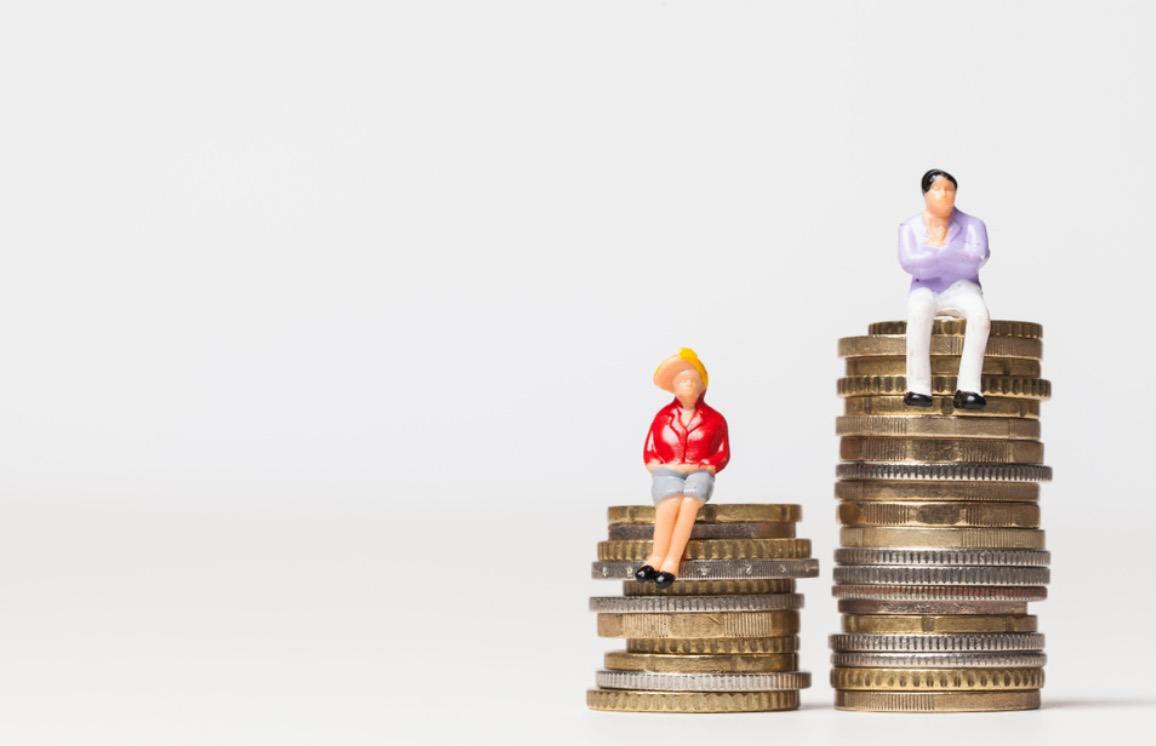 It’s been a long 22 years since Congresswoman Rosa DeLauro (D-CT) introduced the Paycheck Fairness Act to Congress (H.R.7). Originally brought to Congress in 1997, this bill has been re-introduced more than ten times and has failed to pass the Senate four times in the last two decades. While its recent passing in Congress may seem like a win for tackling the wage gap, it’s important to dive into how this time around made its passing absolutely essential, and perhaps even “easy” in light of the #MeToo era.

The Paycheck Fairness Act passed in Congress on the eve of Equal Pay Day – according to the National Committee on Pay Equity, Equal Pay Day is the date into 2019 that women would have had to have worked overtime in order to earn just as much money as their male counterparts did in 2018 (race and socioeconomic factors aside here). Supporters applaud this bill for its attention to detail in closing the gaps and loopholes found under the Equal Pay Act (EPA) of 1963. According to the American Bar Association, some of these gaps include narrow interpretations of what constitutes a “work establishment,”  allowing employers to pay based on factors that are not job-related. Another glaring loophole that this bill attempts to resolve is that the EPA also only protects against retaliation if an employee initiates a complaint or lawsuit, deterring employees from being transparent with their colleagues around their pay. Additionally, the limited remedies that the EPA has offered fail to deter future employer violations.

So how does H.R.7 help to close the gaps?

This bill is a tremendous win and a necessary step in closing the wage gap and, yet, it has also unfortunately gained part of its attention, clout, and appeal thanks to the #MeToo movement and the stories that it has helped make mainstream.

The ubiquitous #MeToo movement – a movement founded to help survivors of sexual violence that went viral in October 2017 – has brought to light the prevalence of sexual violence, particularly within the workplace and particularly against women. It is true that the Paycheck Fairness Act is in a unique position of success thanks to the historic number of women currently serving in Congress. As of January 2019, 127 women hold seats in Congress, whereas in 1997 there were only 54. However, a different force is also at play here – #MeToo has thankfully made what used to be whispered stories a loud, public conversation (perhaps even dinner table talk) and, thus, has set the stage for legislation like this to finally be taken seriously and deemed worthy of attention. For the first time, we are in a social climate that has made it impossible to ignore and dismiss how women have been treated, sexually or professionally, because of the steady stream of stories that women are sharing. We now live in a social media-centric world where sexual misconduct dominates the news with stories ranging from the Harvey Weinstein crimes to the Joe Biden “oopsies.”

What’s disheartening about this bill being seen as “well-timed” during the era of #MeToo is that its success has taken placing women and their bodies – once again – in a position as the casualties of violence. Why has the right to be paid equally regardless of gender gained momentum because of the preponderance of violence in the workplace? Why does it have to take the violation of a woman’s body for this bill to pick up steam? The discussion of workplace inequality has now, unfortunately, centered optics for politicians and their ratings around basic human rights – giving politicians a cause to latch onto so to remain on the right side of history.

The #MeToo era has encouraged, and often forced, politicians to pick a side – either the side that supports women and how they are treated, paid, and respected in their lives; or the side that suggests these violations, sexually or professionally, are mistakes or simple miscommunications. Because of how optics have played out in the national #MeToo conversation, politicians on both sides are stuck in a position where they need to support legislation like the Paycheck Fairness Act in order to seemingly fall on the “right” side of this fight –  their constituencies, it seems, are pushing them too.

It’s ridiculous that women in Congress have been fighting for over two decades for legislation like the Paycheck Fairness Act in the first place when there is quantifiable evidence that proves the wage gap is far from made up or blown out of proportion. The premise of the Paycheck Fairness Act is that those who do equal work, deserve equal pay. Though this human right is already “addressed” in previous legislation that prohibits gender-based discrimination, the pay gap has yet to be closed. In America today, the gender wage gap is particularly disturbing when we look at how it breaks down across race in America.

According to the American Association of University Women’s U.S. census data, for every dollar a white man makes, this is how much women of different racial backgrounds make in comparison:

These numbers, though substantial in proving the existence of the wage gap (and many other gaps that exist within our country), have not effectively helped make clear how essential legislation like the Paycheck Fairness Act truly is. But that has been the same story now for the past two decades. What is most upsetting this time around, in an era where more populations of women are educated at higher levels, is the implication that women must be violated, on the main stage, in order to gain the type of attention necessary to deem these bills worthwhile. It is disheartening, absurd, and embarrassing for our country that it has taken rape culture becoming a mainstream narrative for bills such as the Paycheck Fairness Act to feel like they have a fighting chance. 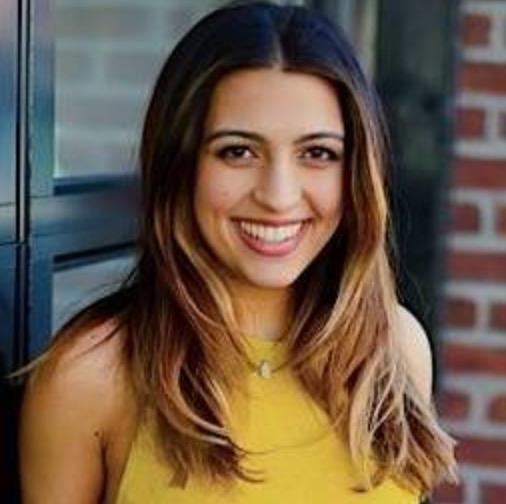 Elena Dudum is a Barnard graduate with a BA in Literature and Fine Arts. She is currently a Brand Strategist at Hers.