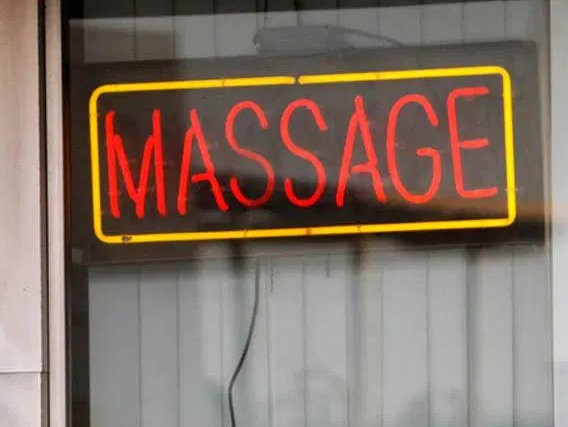 The events that transpired this month in Atlanta have shocked the nation. There is a feeling of urgency to accurately diagnose the cause, so that solutions can be devised to prevent it from happening again. Even while people were mourning the lives lost and the perpetrator’s motives were still emerging, the corporate press machine was running full tilt — New York Times ran 9 stories, Washington Post ran 16 — tirelessly capitalizing on tragedy, as news media is perversely incentivized to do. Like persistent myths, their divisive narratives can manifest real harm for the people they entrap.

Inflammatory media coverage during the Rodney King riots stoked the embers of historical tensions between black and immigrant Asian communities, and codified the “super-predator” label imposed on black youth. Media narratives routinely categorize survivors of sexual violence as either “real victims” or “asking for it.” Similarly, the myth that “all men are inherently violent”— an unwelcome relic of some second-wave feminist misandrist currents — harms men and boys and negates and invisibilizes male survivors of violence.

As a rule of thumb, if one group is being demonized, it’s almost certainly media spin (or even propaganda), and can distract us from constructive change. For the massage workers themselves and their advocates, unhelpful myths about Asian massage parlors is nothing new. This is just as true in our little town, and WEHOville has been guilty of it more than once. But before we politicize, let’s empathize with immigrant massage workers.

I live on the same corner as one of these establishment and over the years I’ve befriended many of the Asian male staff (sharing cigarettes easily overcomes many language barriers). I’ve also been a client of their business. Once, I happened to see the place being inspected, and was shocked as I watched multiple armed WeHo Sheriff’s deputies alongside Code Compliance rushed into the business on a surprise inspection. They ordered the workers to line up in the front and officers roughly pushed their way back into the treatment rooms. From what I could tell, the workers looked confused and even frightened. I confirmed with one of the Code Compliance staff that nobody present spoke the language of the workers, and was refused any more information. Not having a translator with predominantly mono-lingual workers showed a lack of basic cultural competency. The air of intimidation I witnessed during the inspection was downright disturbing.

The impacts of routine, punitive raids on Asian massage businesses can be harassing, even deadly. They are a form of STATE VIOLENCE. This heavy-handed enforcement is a direct outcome of policy frameworks that indiscriminately conflate human trafficking with adult consensual sex work, when most cases of abuse in this sector are better understood as forms of labor abuse.

On March 19, the Thursday following the violence in Atlanta, members of the Asian massage workers’ rights movement gathered together to mourn and collectively grieve. Those workers’ rights groups included Red Canary Song in New York City, Butterfly in Toronto Canada, and Asian Workers Collectives in the Pacific Northwest. These powerful worker-led organizations are on the front lines providing community-embedded, culturally-sensitive outreach and services to massage workers in their regions. But in the Los Angeles area, despite our high number of Asian immigrant populations and businesses, we are falling behind.

In 2019, the LA County Board of Supervisors adopted an updated Massage Business Ordinance that was intended to stop treating massage parlor workers as criminals and to provide access to health, legal, immigrant services and support for survivors of violence including human trafficking. While the effort was worthy, the final ordinance was stripped of a crucial provision that would have allowed workers with sex work-related citations to access work licenses and other services. It also allowed for the continuation of routine law enforcement raids of businesses.

These glaring exclusions of the very people most in need of support was decried as disastrous by groups across the ideologic spectrum, including the transnational Filipino feminist organization AFF3RM, even though they don’t support the decriminalization of sex work generally. Sadly the LA County Massage Ordinance’s attached pilot project, that was set to pursue alternatives to police being the principle enforcers of massage business compliance, is on hold.

Workers have said it loud and clear, more policing is NOT the answer. In fact, it often makes workers more vulnerable. Red Canary Song was founded in response to the 2017 slaying of Chinese massage worker Yang Song, who fell to her death during a police raid led by New York Police Department officers who allegedly had been stalking and extorting her to become an informant.

In West Hollywood, the tarnished legacy of Lt. Dave Smith is still protected by the West Hollywood station, despite Smith’s 2019 conviction for abusing his position within the department to extort Asian massage workers for sex, in exchange for information about massage parlor raids in the area. These workers must be lifted out of the shadows where violence can thrive, and to end systemic abuses like those perpetrated by Lt. Smith and other state agents.

It’s time to shift how we fundamentally think about this part of our community. Immigrant-run businesses contribute true value and color to our local culture and economy. Let’s stop treating them like just an eye sore or a dirty little secret.

In April, West Hollywood’s City Council will be considering a local massage workers safety initiative introduced by Councilmember John Erickson. The City has an opportunity to enact meaningful reforms centering on the needs of massage workers — like creating culturally competent outreach, improving workers’ access to health and social services and connections to legal support and workers’ rights information, plus ending abusive businesses enforcement led by police. The City Council must seize the moment and resist the temptation to settle for cheap virtue signaling or divisive politicizations. Together, let’s affirm that WeHo is a city where we embrace our immigrant neighbors and businesses as a valued and honored part of our community.

In loving memory of the lives lost in the Atlanta shooting,

To donate to the families and the survivors of the Atlanta shooting, visit the crowdfunding links below:

Originally Published in WEHOville on March 24, 2021, re-printed with permission. 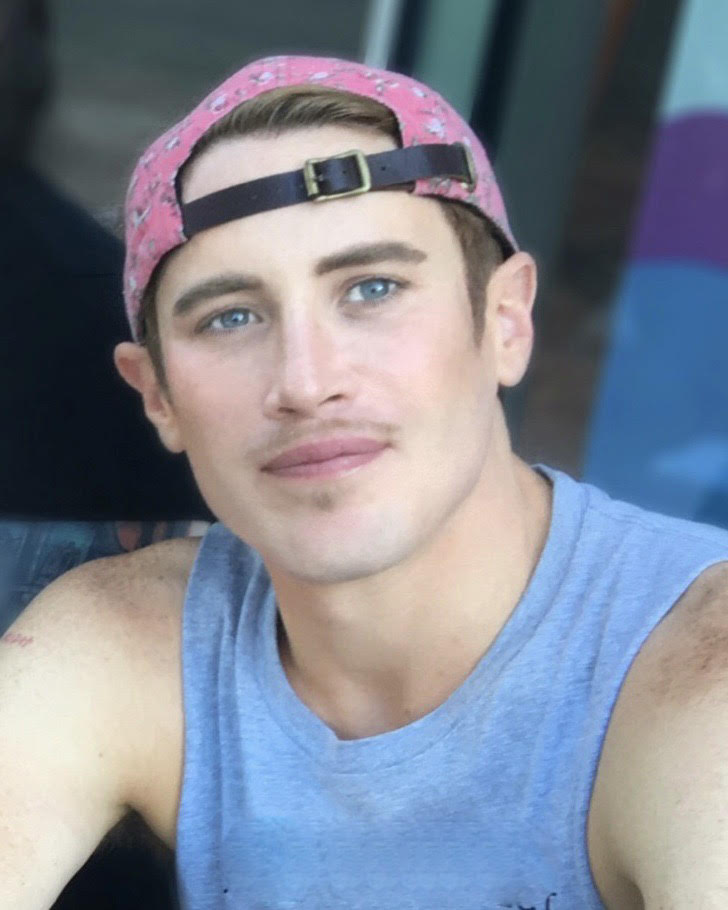