Large demonstration held in Paris against the rising cost of living 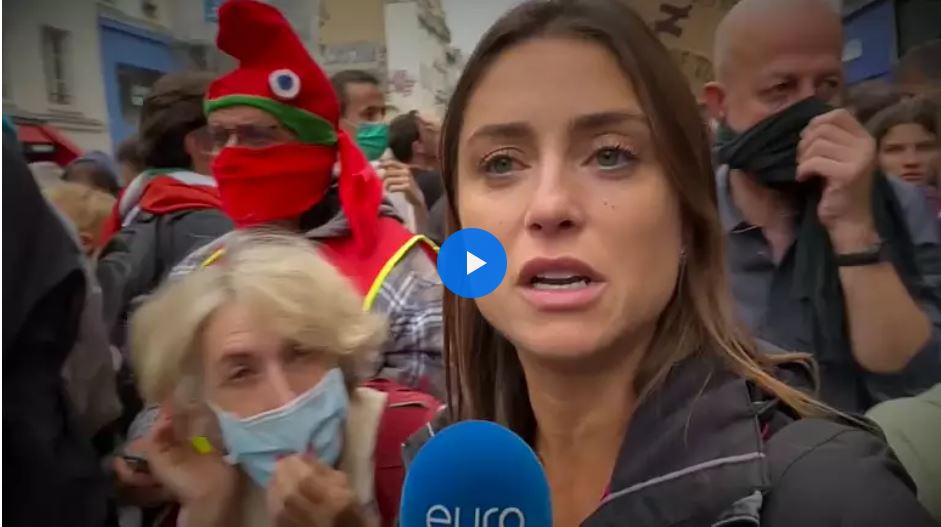 Thousands of people protested in Paris on Sunday in a “march against the high cost of living and climate inaction” organised by a left-wing alliance.

It was the beginning of a “new Popular front”, predicted Jean-Luc Mélenchon, the leader of the largest party in the alliance, France Unbowed.

“This is the great conjunction, it is we who begin it, with this march which is a huge success,” Mélenchon said on a truck in the middle of the crowd, adding that “the construction of a new Popular Front that will exercise power in the country when the time comes.”

The government hit back against the protests, with the Minister of Public Accounts, Gabriel Attal, labelling it “a march of supporters of the blockage of the country”.

It comes as French President Emmanuel Macron is seeking to raise the retirement age and overhaul the pension scheme more broadly.

It’s led to massive opposition from unions and left-wing groups in the country.

A day of coordinated strike action is planned for Tuesday.