Isolation Camps: Is History Repeating Itself? 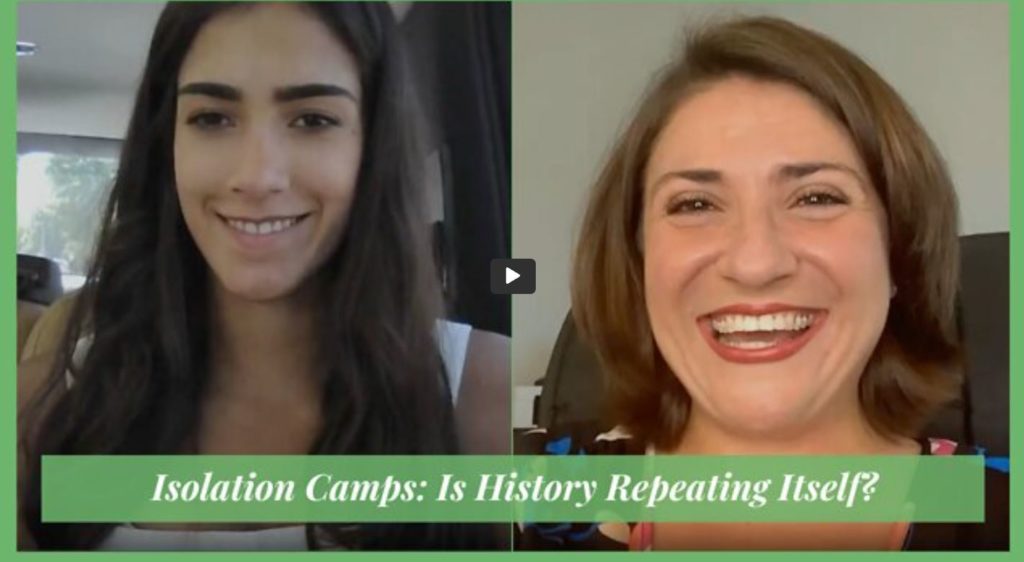 This rule change would have allowed the detainment and isolation of any person “suspected” of having been exposed to illness. This would include taking individuals, including children, away from their homes without consent or medical testing, and placing them in isolation facilities. Thankfully, this rule was struck down by the courts. But how did it even get to the courts? Why is detaining individuals without any evidence even a consideration?

State Representative Blasek explains two reasons why the proposition was shut down and how we can hold overreaching government officials accountable.