Is an Iron Curtain Closing Around America? 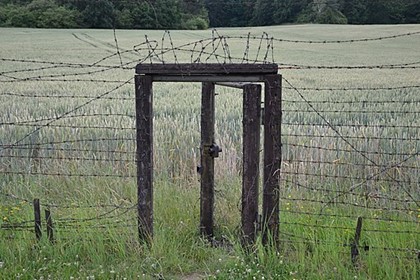 Once upon a time in 60’s and 70’s America, public service commercials about *Radio Free Europe filled our television airwaves.

The ads appealed for help for people who were living “behind the Iron Curtain.”

Here’s one of the most iconic commercials from that time:

If you were a kid living in America, you couldn’t imagine how any country could stifle news and information, crush dissent or persecute dissenters simply for thinking for themselves.

Yet, in 2022 America we are seeing a tacit acceptance of exactly that. Did you think you’d ever live to see the day when America would side with Communist Cuba over freedom-fighters who finally stood up to their authoritarian government?  We saw that in 2021.

Given the noble anti-Communist history of these United States, that’s a heart-breaking moment.  More heart-breaking if that’s possible is that there are those who still can’t see it.
They have bought in to the notion that ideas are dangerous and must be stifled.

It is not coincidental that the same people have been desensitized to somehow accept violence and civil unrest as forms of “free expression.”  Nothing could be further from the truth.

Sometimes the biggest watershed moments are lost by virtue of their sheer enormity.

We are living in an America where un-elected bureaucrats call out “anti-Authoritarian Idealogues” as “a danger to democracy.”

America was BUILT by anti-Authoritarian Ideologues and now citizens in that tradition are being called dangerous for doubting or disagreeing with the State.

Our own government is actively conditioning the People to accept censorship –to believe that information and differences of opinion are dangerous, that it’s okay to shut others down, punish them, scapegoat them or do whatever you want to them…even forcibly remove them from society if they don’t comply with tyrannical edicts.

If the state that stands to benefit from such imposed tyranny can convince the people that some of their countrymen are dangerous, they can also get them to believe that they deserve whatever they get–maybe even get them to snitch on their neighbors. Where have we heard all this before?

It is hardly immaterial that the censoring ideology which is actively promoting hate and persecution of their political enemies is the one that is actively pushing socialism and communism on the People without their consent. Socialism and Communism always require force eventually.

Will we be looking to the former communist countries of Hungary, Czechoslovakia or Poland to get the truth of what’s going on in America?  In some cases, we already are.

The curtain is hardening before our very eyes. What will we do to stop it?

*Radio Free Europe was created by the United States government in 1950 to provide information and political commentary to the people of communist eastern Europe and the Soviet Union. In the absence of unbiased media in the communist countries, Radio Free Europe provided its estimated 35 million listeners with news from around the world and, more important, from their own countries. Because of its largely successful efforts to outwit communist censors and reach its listeners on a daily basis, Radio Free Europe is credited with having contributed significantly to the demise of communist regimes throughout eastern Europe. 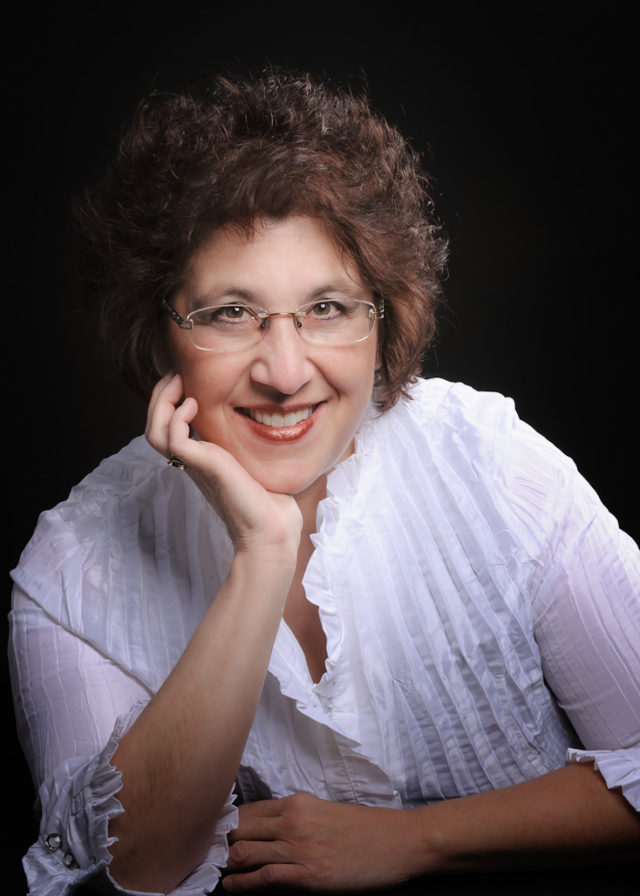 Karen Kataline is a commentator, columnist & and host of Spouting Off, a live, call-in talk radio show.

She is the author of FATLASH! Food Police & the Fear of Thin, a personal account and analysis of her experience with child beauty pageants & food restriction. Her experience remains relevant as a cautionary tale about blurred boundaries and the sexualization of children.

Spread the love
more
This DailyClout article is the writer’s opinion.
One of our country’s most important freedoms is that of free speech.
Agree with this essay? Disagree? Join the debate by writing to DailyClout HERE.
Spread the love
more
Previous Story“Evil Grows in Darkness: Champions Rising Up to Shine Light”
Next Story“The Pilots: Australia”