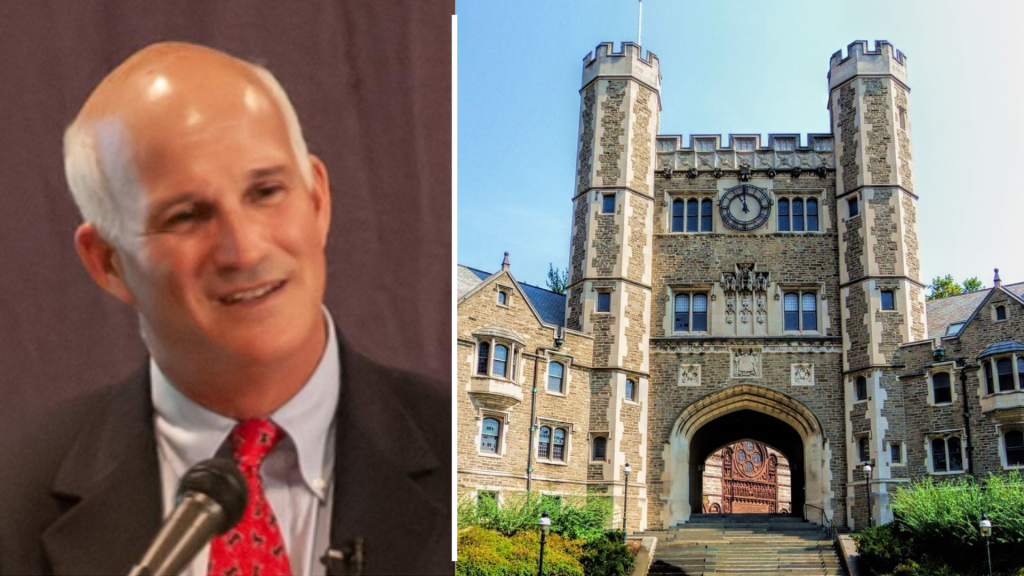 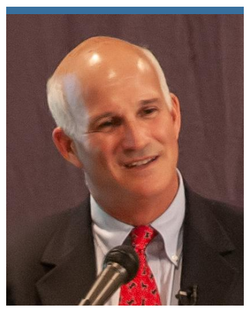 “Is Princeton’s sacrificing its youth on the altar of big pharma and federal public health largesse, or does bureaucratic inertia explain its intransigence?” —Mr. Steven Berger

In his letter, Mr. Berger cites a top Australian cardiologist’s peer-reviewed studies, along with alarming data from the CDC/FDA’s Vaccine Adverse Event Reporting System, known as VAERS, to make the case that mandating students to take mRNA vaccines endangers them needlessly.

Mr. Berger blames Princeton’s latest redundant mandates on a new illiberal mindset that has usurped the University’s former intellectually honest and morally courageous approach to addressing key issues, an approach which had been enshrined within the institution for the previous 277 years.

VP Hilary A. Parker, notably, has not replied to Mr. Berger’s letter.

This silence is stunning, especially considering Mr. Berger’s statement in his letter: “I had an unblemished record of donating to Princeton (in the five-figure range for close to 20 years) but decided in 2021 to cease all giving to Princeton due to its draconian, capricious, and increasingly unscientific policies, culminating with its decision to mandate experimental injections on its students as a condition of attendance. I notified our Class Agent of my decision.”

Mr. Berger questions the motivations behind the mandates writing: “The Princeton I attended stood for intellectual honesty and moral courage, but I sadly find the University’s persistence in requiring unneeded and potentially harmful experimental injections to be obtuse and cowardly. Is Princeton’s sacrificing its youth on the altar of big pharma and federal public health largesse or does bureaucratic inertia explain its intransigence?”

DailyClout is a company that builds digital tools and produces media to help anyone, from any walk of life, use and affect democracy more powerfully. Our mission is to empower all people with information, facts, and opinion from all viewpoints, that when combined with DailyClout’s proprietary platform, enables them to be well-informed and to exercise their rights to directly weigh in on issues and legislation so that their voices are heard at the local, state or federal level.