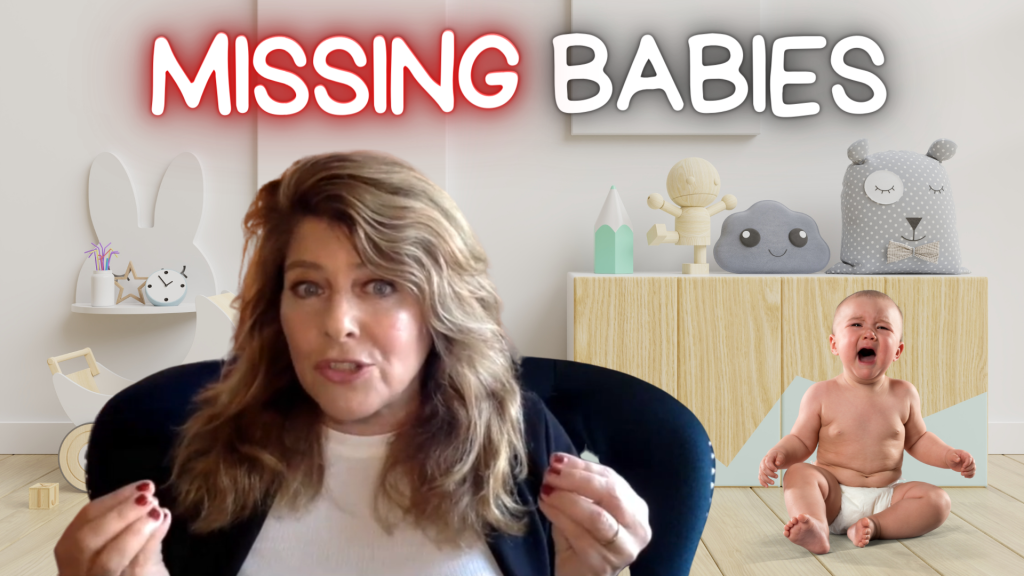 “There’s this terrible drop of about 20% in multiple countries.”

As many of you know, birth rates have taken a bit of a dip since the introduction of the Covid-19 shots.

A study in June found that 75 to 150 following injection, there was a 15.4% decrease in sperm concentration from baseline and a 22.1% decrease in the total motile count. Media picked up this story and called it “transitory” — similar to what they claimed about myocarditis. But what is the state of birth rates now? Are they returning back to normal, or are they still far below the baseline?

Dr. Naomi Wolf provides an update as she discusses her recent interview with Igor Chudov on the War Room.

I do want people to know that I interviewed Igor Chudov, who’s a very respected Substacker and a mathematician. He’s been doing a deep dive into the government databases for birth rates, as we discussed before. And he brought forward — I’ve been following him closely because about three months ago, he said, “Okay, there’s this terrible drop of about 20% in multiple countries. Let’s hope it’s a blip; let’s hope it’s temporary.”

And then this is just one country. And then you look at the whole European Union, and it’s close to a million missing babies. In other words, a drop in birth rates so systemic that we’re missing a million new babies — almost a million in all of the European Union.

And really important thing I want to tell you. You’re asking, “Well, how hard are those numbers?” He actually had a control — which is certain provinces in Hungary, for various reasons, didn’t get vaccinated. They were very low vaccination uptake provinces. And so, they had virtually normal birth rates. So there is a control now for the missing babies of Europe.

Let’s take a look at that control from Igor’s Substack.

For more details on this subject, watch Naomi’s interview with Igor Chudov.

This article has been republished from the author’s Substack

Spread the love
This DailyClout article is the writer’s opinion.
One of our country’s most important freedoms is that of free speech.
Agree with this essay? Disagree? Join the debate by writing to DailyClout HERE.
Spread the love
Previous StoryAustralian Chef Pete Evans Talks with Amy Kelly About the Deeper Meaning of Pandemic and Much More
Next StoryEXCLUSIVE: Ben Carson Sounds Alarm Over CDC Recommending COVID Vaccine For Children