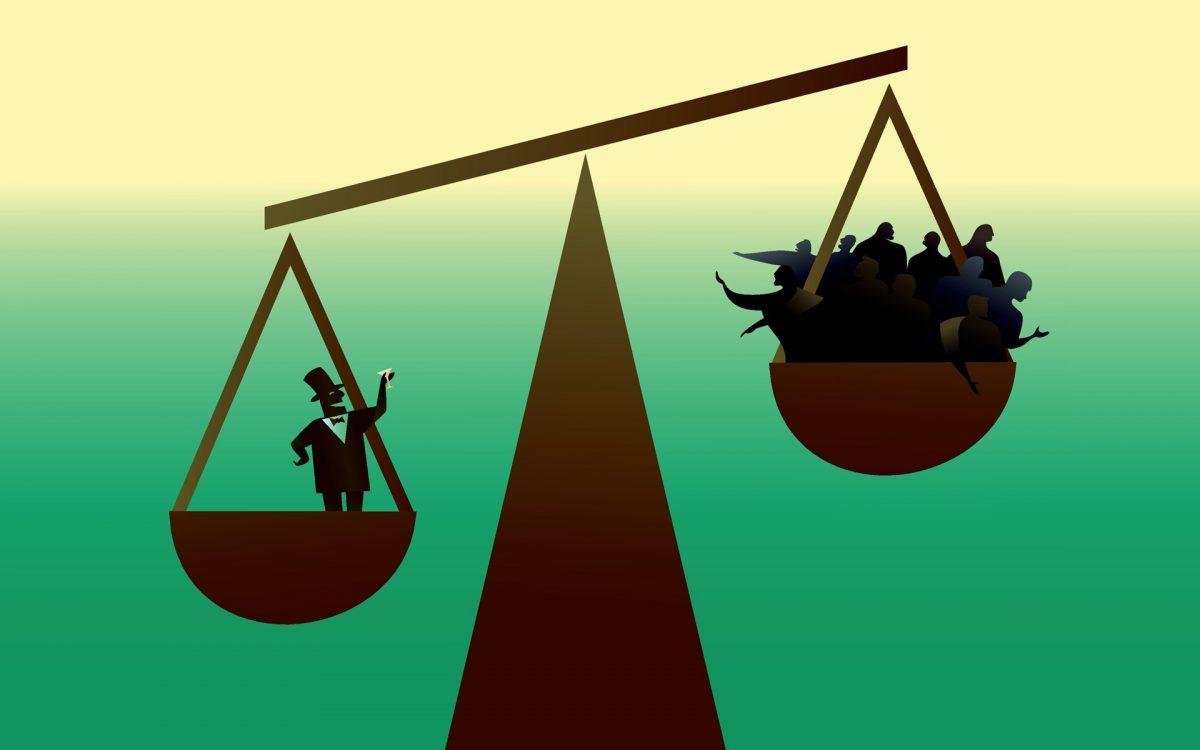 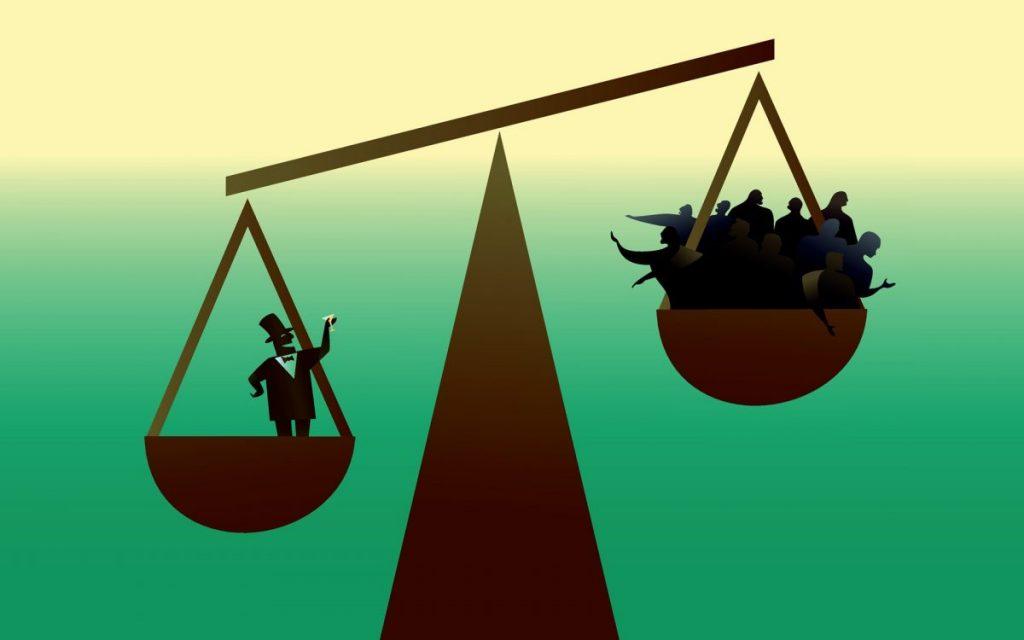 America has reached a critical turning point in terms of our growing disparity in wealth. Recent reports indicate that the world’s three richest individuals — Jeff Bezos, Bill Gates, and Warren Buffett — have more wealth than do the bottom half of Americans combined. https://www.forbes.com/sites/noahkirsch/2017/11/09/the-3-richest-americans-hold-more-wealth-than-bottom-50-of-country-study-finds/#472c34123cf8  To understand this disparity even more starkly: this same lower half owns less than one percent of America’s collective wealth.

Are there solutions to this disparity? History says that there are.

In the mid-1930s, former Louisiana Governor and U.S. Senator Huey Long touted his national “Share the Wealth” program. Under Long’s plan, the first million dollars of an individual’s income (or about $12 million today) would have been tax-free. Using a graduated system of escalating taxation, his proposal would have capped personal fortunes at $50 million ($600 million today). https://www.hueylong.com/programs/share-our-wealth.php Long was interested in going after the largest fortunes exclusively,  and he understood even then how the One Percent avoids taxes by using various shelters and loopholes.  This plan would have ensured that more and more people would rise from poverty, and also that out-of-sight wealth would never accumulate in the hands of individuals, but would rather enrich the whole society.

There was wisdom to this and we should base policy upon it. America needs a new Share the Wealth plan, with sweeping reforms in all areas. Here are some proposals, based on the research I did for my book Survival of the Richest,  for addressing our glaring disparity of wealth:

There should be a thorough audit of all tax-free foundations, and a moratorium on all corporate welfare.

These are just a few ideas which demonstrate both the power and attractiveness of a sensible, populist program to bolster the middle class and raise the poor out of poverty. There is no need for a great nation to suffer the income disparity that is crippling our advancement and destroying any sense of community.

We are the wealthiest country the world has ever seen. We need to start sharing that wealth. 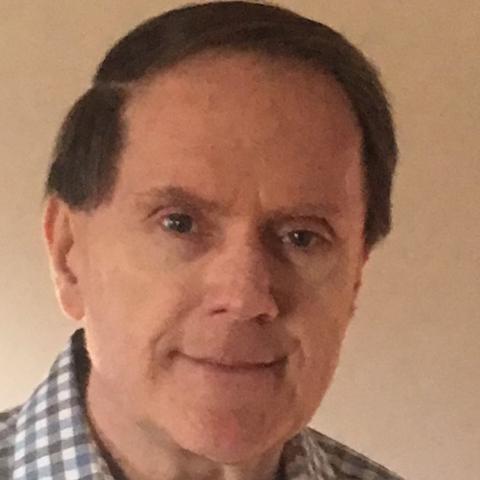 Donald Jeffries is a best-selling author, political analyst and social critic, whose works of nonfiction have been praised across the political spectrum. His latest book, Survival of the Richest: How the Corruption of the Marketplace and the Disparity of Wealth Created the Greatest Conspiracy of All has earned plaudits from luminaries ranging from Arthur Blaustein, former Chair of the National Advisory Council on Economic Opportunity, to Ron Paul’s former Chief of Staff, Lew Rockwell.