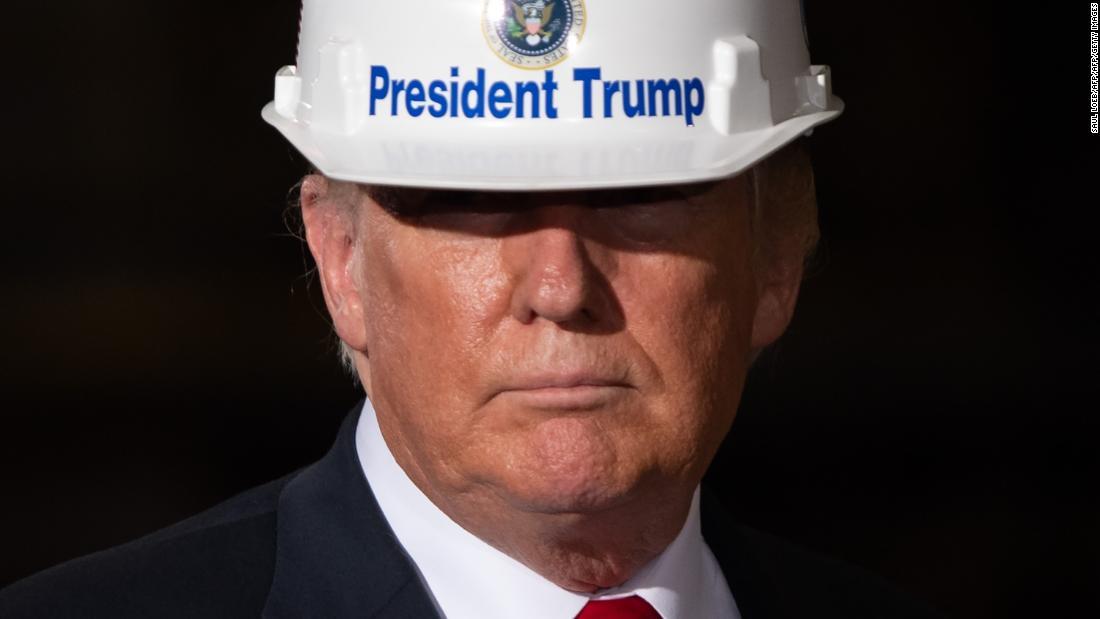 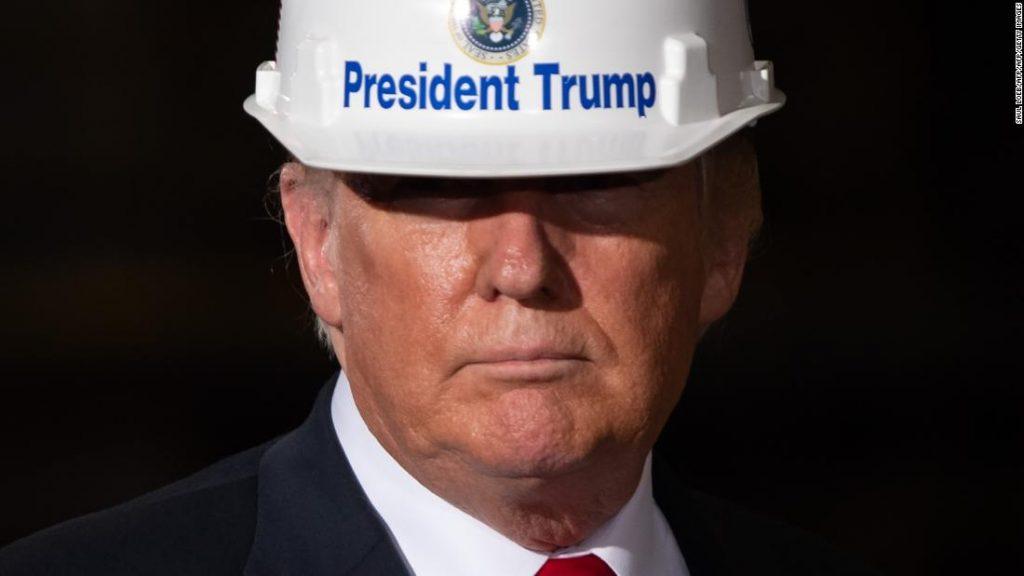 During the campaign, Donald J. Trump was dubbed the blue-collar billionaire.

It makes sense. As a builder, he worked alongside steelworkers, bricklayers and laborers who made the Trump Towers rise. He forged an unbreakable bond with them, the bond that comes from pulling together to get a big job done.

As a builder, the high rises he built benefited the skilled tradesmen on the construction sites. As president, the economy he’s building is benefiting working men and women of every kind across America.

Last week, members of the International Union of Operating Engineers stood alongside President Trump at a union job-training center as he signed executive orders to expedite the construction of oil and gas pipelines and energy infrastructure projects, including Keystone XL, Dakota Access, Line 3 in Wisconsin and Minnesota, and the Atlantic Coast Pipeline in West Virginia, Virginia and North Carolina.

New oil and gas fields in West Texas and New Mexico are at the heart of the president’s America First energy agenda and have contributed mightily to making the U.S. the world’s top oil producer. The infrastructure projects the president champions ensures these resources make it to consumers safely and reliably.

At the same time, the Trump administration is standing up for the independent refiners that working men and women in Pennsylvania depend on for better-paying jobs.

EPA Administrator Andrew Wheeler is tackling the broken renewable fuel program that hurt farmers, refinery workers and consumers. Wheeler announced his proposal to reform the Renewable Identification Number (RIN) market, a “cap-and-trade” type system of paper credits that was supposed to promote ethanol use but instead enriched Wall Street speculators and bankrupted independent refiners. Wheeler’s move will lower the price of the RINs credits and save refinery workers’ jobs.

President Trump’s America First Buy American/Hire American agenda is delivering better-paying jobs for men and women across the country and affordable energy for our homes, offices and industries.

Under our blue-collar president, unemployment hit a 50-year low. Hispanic and black unemployment reached the lowest rate ever recorded.

Over five million new jobs have been created, but just as significant is the kinds of jobs that are being created.

Manufacturing employment is growing faster than overall employment. Manufacturers created nearly half a million jobs since the president took office. These are the jobs we were told “were never coming back.”

Employment in goods-producing industries – mining, construction and manufacturing – is growing faster than it has since Ronald Reagan’s first term. Construction employment stands at its highest level since June 2008.

Wages are rising at a rate we haven’t seen in a decade, and blue-collar wages are surging.

The Labor Department reports wages for workers rose faster than wages for managers. “Wage and salary growth for the likes of factory workers, builders and drivers easily outstripped that for professionals and managers,” reports the Economist. Blue-collar workers are on track to receive almost $2,500 more in annual wages.

The job market is so strong workers are quitting and moving to new jobs with higher pay, forcing employers to pay more to keep the workers they have or find new ones. “The question now is, will workers be increasingly tempted to switch to new jobs or will their current employers raise wages to keep them?” said Nick Bunker, an economist at job listings website Indeed. Democrats can talk about passing a law to raise the minimum wage, but President Trump is doing it right now without an act of Congress.

After our blue-collar president enacted tariffs on foreign steel and aluminum to protect our jobs, industries and national security, U.S. Steel invested $2 billion to upgrade and expand its plants here in the USA. It’s restarting two blast furnaces – and hiring 800 workers – near St. Louis. Shuttered aluminum smelters are reopening in Indiana and Kentucky.

President Trump is raising wages and bringing back jobs others said were gone forever.

And that’s what he’s delivering for working men and women, the same people who delivered for him for so many years.