“Do We Really Want Women To Be Less Than Equal?” 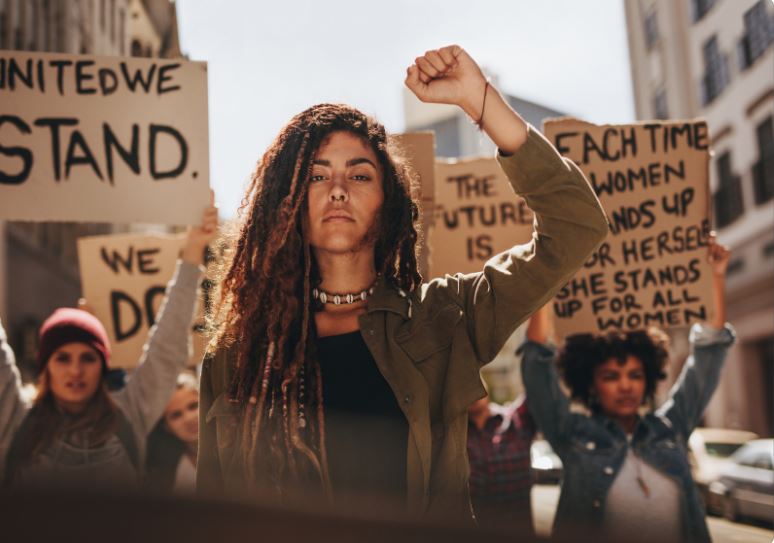 Through the thousands of years of our recorded history, women have enjoyed full equality

with men for only the past forty-nine of them.

You see, it is not a woman’s mind, her skills, her right to vote, or her average pay rate that makes her equal. It is her absolute right to control her own reproduction. Her sovereignty over her own body ensures that she has the freedom to order her life as she sees fit, according to her conscience. Without that right, if a man can claim ownership of her womb, if the State can compel her to carry a pregnancy that is unwanted, seize control of her gestation, then women are not equal.

I was born the year Roe V. Wade became law.

I have only known a world in which women are equal. In these forty-nine short years, the progress of women in the United States has been extraordinary. According to PEW Research, in 1973, only 12% of women between the ages of 25-34, had a college degree. Today, that percentage has risen by a factor of 4x to 46%. Female enrollment at my alma mater, Columbia University, in 1973 was 0%. Today, women are the majority of the student body. In 1973, only 20% of  women of childbearing age participated in the labor force. Today, it is 62% of that cohort, and 74% of all  women. In 1973, the roles that women took in the labor force were primarily those of teacher,  secretary, waitress, and nurse. Today, women are at every level in every industry in the nation. There was one female CEO of a public company in 1973, and virtually none in corporate boardrooms. Today, 30%  of Fortune 500 companies have at least three female board members.

Why is it important that women be fully equal to men?

Communities in which the sexes are equal are healthier, wealthier, happier, more educated, more stable, and more productive. The International  Monetary Fund and the World Bank have both found that countries where women are equal to men have higher GDP growth rates. Research published in the Journal of Happiness Studies in 2018 shows  that countries with higher levels of gender equality also have higher measures of life satisfaction and  well-being. This is so consistently true, that it has predictive power. We can predict the relative decline in measures of GDP and Happiness of a nation, state, or even at the county level, when that municipality  enacts laws that reduce women’s autonomy, which reduce their opportunity to participate in the labor force and society.

It is no coincidence that the State which produced the abortion ban that the Roberts Court upheld,  Mississippi, is the poorest, least educated, least healthy, least able to provide opportunity to its citizens, in the nation. It will be the poorest states that follow Mississippi’s lead, and we can predict that these states will become poorer.

Why will this happen? It will happen because those with the most promise will leave.

In any given population of women, the ones who care about equality are the ones most likely to be ambitious, driven, and educated. They are the most likely to be financially independent, to affect the  prosperousness of their communities through their engagement, to contribute to their local economies,  and to raise healthy, well-adjusted families. And these women are far more mobile. They have the  means to choose where they will settle down and raise a family. If just 1/3 of these women choose to  leave states where they are not equal to settle down in states that recognize their reproductive rights,  the states they leave will experience substantial decline.

As the revenue generating population in these unequal states declines, the population requiring social  services will grow. A woman of means, who finds herself pregnant with a child she doesn’t want, will travel to a neighboring state to terminate her pregnancy. It is only the women without means who will  be forced to seek dangerous, unregulated alternatives on the black market, or give birth to babies they do not want.

The Guttmacher Institute has long studied the issue of abortion in the United States. They have found  that half of the women who seek an abortion live below the poverty line, and already have two or more children at home. The number one reason women give for seeking an abortion is financial in nature.  They cannot afford the child. If a woman living below the poverty line can barely afford to house, clothe,  feed, and educate her two existing children, imagine what will happen when she is forced to introduce an unwanted third child into the family. The standard of living for all three children will decline, reducing  their opportunity to escape the cycle of poverty.

A longitudinal study out of the University of California, San Francisco, The Turnaway Study, shows that  families of women who were forced to birth unwanted children, are harmed financially, emotionally, and socioeconomically. Divorce, abandonment, hunger, and social estrangement all become more likely in their future.

Charles Murray has long documented, most notably in his 2012 publication of “Coming Apart,” the decline that occurs in communities in the United States when educated, prosperous people move away,  and the poverty level population increases. Deaths of despair increase. The average life expectancy in the community – especially that of white men without a college degree – will continue to decline.

Roe v. Wade established a Right to privacy in the United States, and that right influenced our perception of ourselves today,  including freedoms from State interference that we take for granted at our peril. If the poorest states are able to establish a legal foundation that permits the state to seize control of a woman’s womb and force her to become a vessel for a pregnancy that she does not want, whether she was a willing  participant in the act that led to the pregnancy or not, we are opening the door to a dystopian future that will affect each and every one of us. The law is a living, evolving process, with each new legal theory being built on the ones before it. We do not want to lay the first bricks in building this pyramid. We do not want to let this baby out of Rosemary’s womb.

Stripping women of their sovereignty will have a profound impact on our lives and our future.

It is a  mistake of monumental proportions. The only way to reverse the outcomes that I have described above, will be for Congress to recognize reproductive rights at the federal level. It is incumbent upon women to honor the sacrifices of the suffragettes over a century ago this November. Use your vote to seat a Congress that will protect your right to control your reproduction. Or these forty-nine years will have been an anomaly, and the future will be dark. 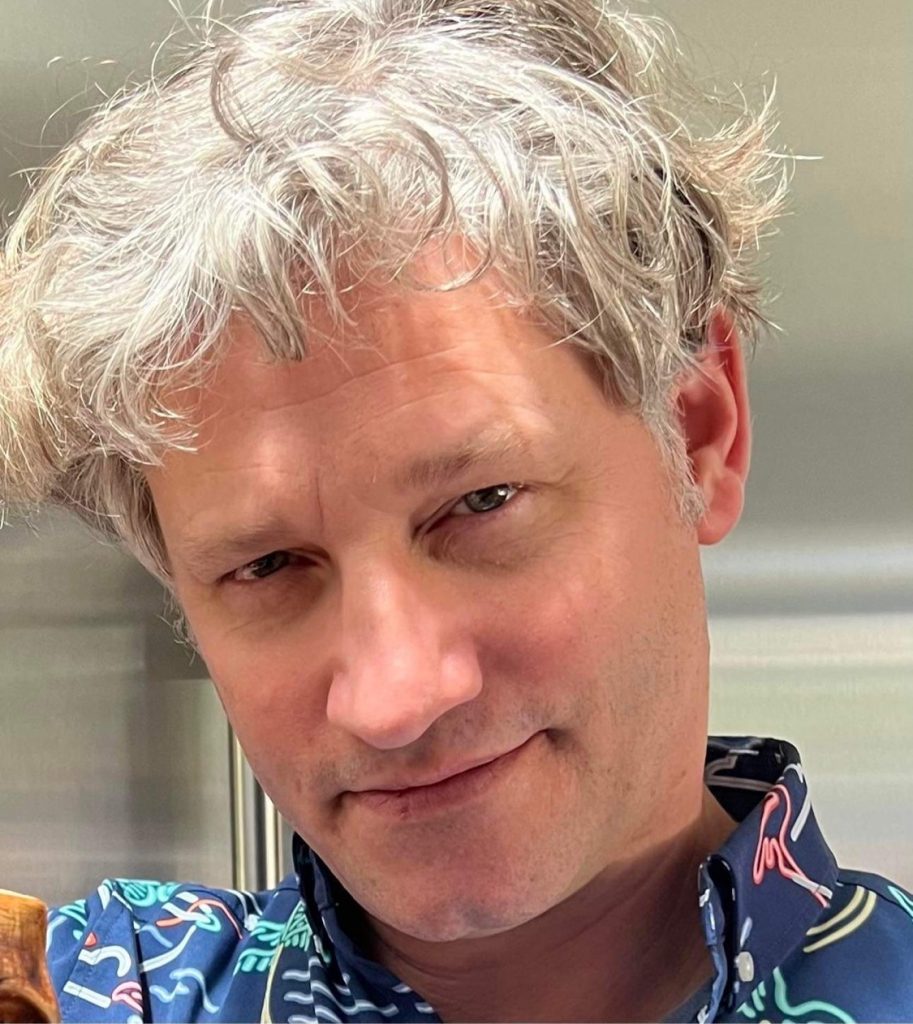 Spread the love
This DailyClout article is the writer’s opinion.
One of our country’s most important freedoms is that of free speech.
Agree with this essay? Disagree? Join the debate by writing to DailyClout HERE.
Spread the love
Previous StoryBook Review: ‘The Bodies of Others: The New Authoritarians, COVID-19, and The War Against the Human’
Next StoryBREAKING – Unvaccinated Coast Guard Being Kicked Out of Military!